WE’RE BACK, DESPITE THE SPIN DOCTORS!!!

CHIME FM is back on the air and looking forward to resuming its routine broadcast of Sundays with George Grant this weekend. The station returned to the airwaves on Friday morning at 10:00am with the kind assistance of an engineer recruited from overseas to diagnose the cause of the outage.

It was determined that the station’s transmitter, which is situated at Grand Etang, was tampered with; resulting in the eventual outage.

Public reaction was swift and vociferous — not only in Grenada, but from around the world. Ironically, this reaction began even before the reason for the outage was made known during a media conference on Friday. The reason being that the general public has long been aware of the antagonism to which the station has been subjected by the Government of Grenada and the National Telecommunications Regulatory Authority.

During its three and a half year existence, CHIME has had to endure challenges such as (a) being shut down — yet returned to the airwaves when the riot act was read to the Prime Minister, (2) being accused by the Prime Minister’s National Security Adviser of smuggling its broadcast equipment into the country — a deed which eventually had him issuing a public apology (CLICK HERE TO LISTEN), and (c) the torture of enduring a year’s worth of interference from another station while the NTRC did absolutely nothing — UNTIL CHIME’s management was advised by the former head of ECTEL (the NTRC’s umbrella body) that we had the option of taking the regulatory body to court. But, in a heartbeat, the NTRC addressed the problem by moving the other station.

The preceding actions are what prompted the rather harsh public outcry over the past week, in addition to Grenada being deprived of a unique service which was greatly appreciated by many Grenadians — notwithstanding the laughable comment by the Prime Minister that he doesn’t hear people talking about the station.  Admittedly, I did appreciate the “comic relief.”

It was most unfortunate this week to hear a release from the Government Information Service this week stating that CHIME was “generating” at 500 watts more power than stipulated in the licensing agreement. (CLICK HERE TO LISTEN). At no time was CHIME contacted to find out if this was correct; nor could it have been since, for more than three years, the station’s transmitter has been restricted to 500 watts — a fact of which the NTRC is acutely aware (having been told, and having done inspections at CHIME’s studio and transmitting site)!!!! A mere inaccuracy, or intentional?  You decide!

Ironically, in an article published by the GIS on Friday about inaccuracies in a story about a bond issue in another online publication, the following statement was made: “The Ministry of Finance believes that News entities have a responsibility to ensure that the information disseminated to the general public is verified from legitimate and authentic sources and cautions against entities making false references which is misleading to the public and can therefore result in an incorrect perception of Grenada on the international arena. The Ministry invites entities to authenticate data, with its office in the future, since incorrect reporting can negatively affect Grenada’s image locally, regionally and internationally.”

CHIME RETURNS TO THE AIRWAVES 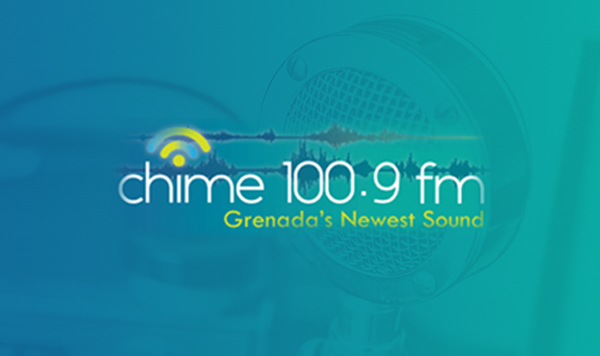 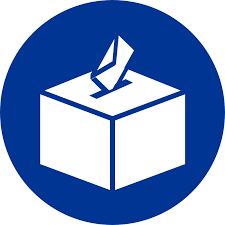 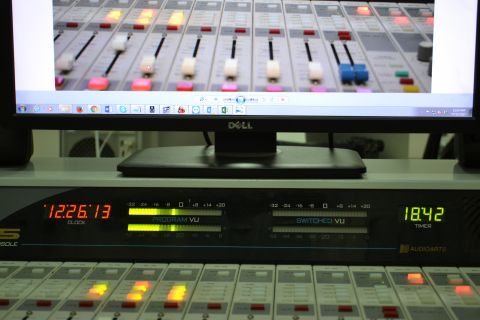 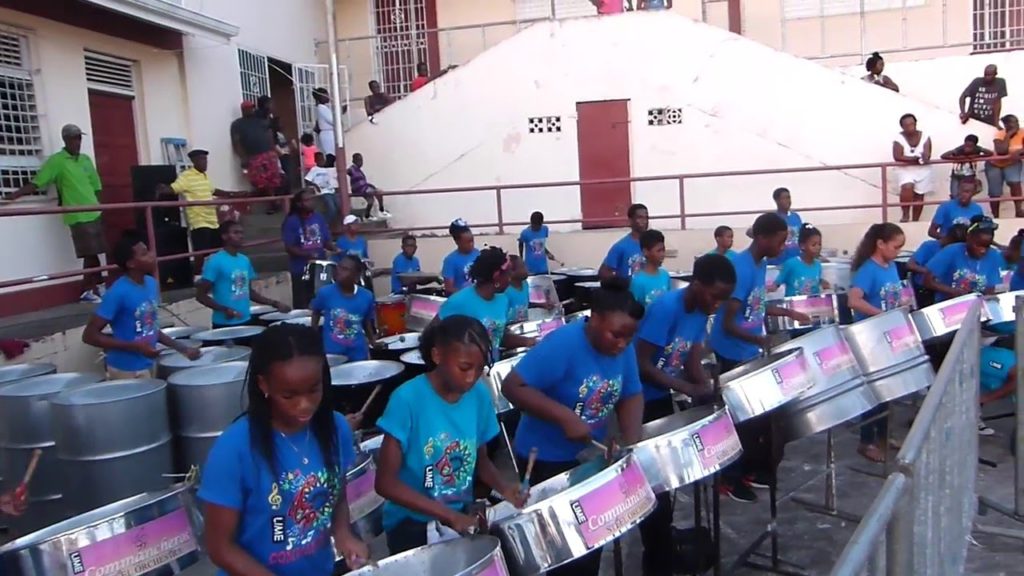 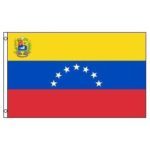