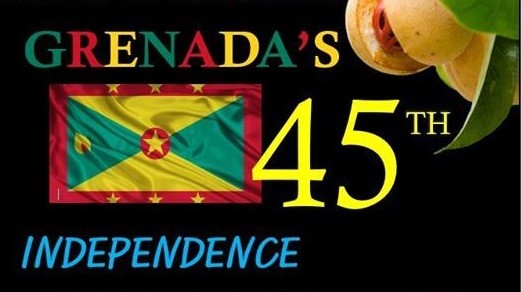 As Grenada celebrates its Forty-Fifth Anniversary of Independence on Wednesday 7 February, Caribbean Community (CARICOM) Secretary-General, Ambassador Irwin LaRocque has lauded its “global mark” in academia, diplomacy and sport as “impressive.”

The Secretary-General offered the Community’s “warmest congratulations” to the people and government of Grenada, noting that they have “shown great resilience in maintaining a steady path in the quest towards a viable and prosperous nation,” since attaining independence in 1974.  He added that this is aptly depicted through the theme chosen to commemorate the Independence Anniversary, “Celebrating 45 years Building Resilience and Enhancing Social and Economic Transformation.”

Ambassador LaRocque commended the Prime Minister of Grenada, The Rt. Hon. Keith Mitchell for his contribution to regional integration, stating that his “inspired leadership as lead Head of Government for Science and Technology (including Information and Communications) in the CARICOM Quasi-Cabinet has guided the Community’s progress in this sector.”

“This dedication is in keeping with your country’s role and rich history of being in the forefront of advancing regional integration,” he said.

“Honourable Prime Minister, CARICOM is pleased to join the People and Government of Grenada in celebrating the attainment of forty-five years of independence and extends best wishes for the continued progress of Grenada,” the message reads.