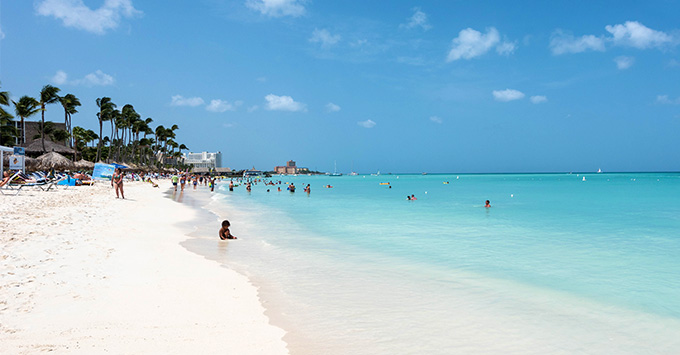 It was a record-breaking year for the Caribbean region last year, even in the face of a pair of historic hurricanes. The region welcomed more than 30 million travellers for the first time ever, according to the latest report from the Barbados-based Caribbean Tourism Organization. Ryan Skeete, the CTO’s director of research says that these […] 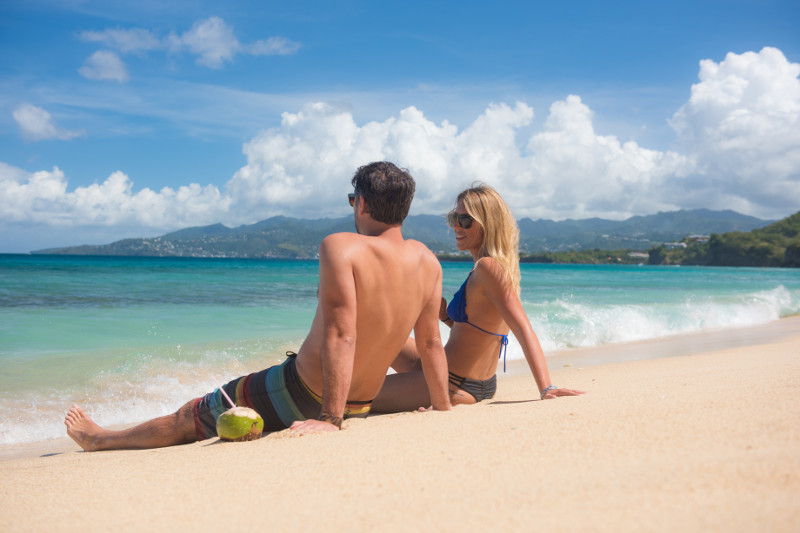 Announced on Jan. 31, 2018 at the Caribbean Hotel & Tourism Association’s Travel Marketplace in Puerto Rico, Expedia named Pure Grenada, the Spice of the Caribbean, as the Caribbean Destination of the Year 2017.  The coveted prize was presented to members of the Grenada Tourism Authority (GTA) at a press luncheon held at the Puerto […] 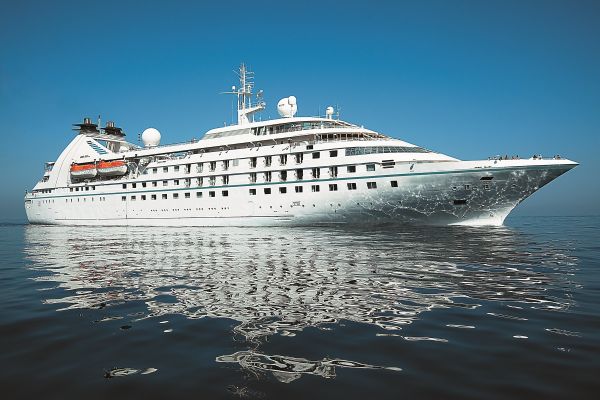 Windstar Cruises’ Star Pride which was scheduled to arrive here on Monday morning will not be making this scheduled call. The 208 passenger sailing yacht was due to be here from 08:00am to 10:00pm. However, two Royal Caribbean cruise ships are expected to bring just under 5,000 visitors — the Serenade of the Seas which […]

TEN PERCENT OF THE COOLEST CARIBBEAN HOTELS ARE IN GRENADA

Three Grenadian resorts are among the “Top 30” coolest Caribbean hotels, according to the prestigious Times of London. Grenada’s La Luna, La Sagesse and Calabash Hotels are rated among “the best places to catch some winter sun’’ in the December 9 edition of the paper. The Board of Directors of the Grenada Hotel and Tourism Association (GHTA) […]

PURE GRENADA IS CARIBBEAN DESTINATION OF THE YEAR

Pure Grenada, the Spice of the Caribbean is ending the year in high spirits as its recognition in the international community continues to grow. The tri-island destination which includes Carriacou and Petite Martinique is celebrating after capturing two prestigious titles in the Caribbean Journal’s Travel Awards 2017. Grenada was named ‘Destination of the Year 2017’ […]

In a no-holds-barred speech yesterday, Secretary General of the UN World Tourism Organization (UNWTO), Taleb Rifai, urged Caribbean tourism stakeholders to stop promoting modern-day plantations called exclusive resorts. “With regard to community involvement and internal agenda, there need to be no walls between the visitor and the community,” Rifai stated during day two of […] 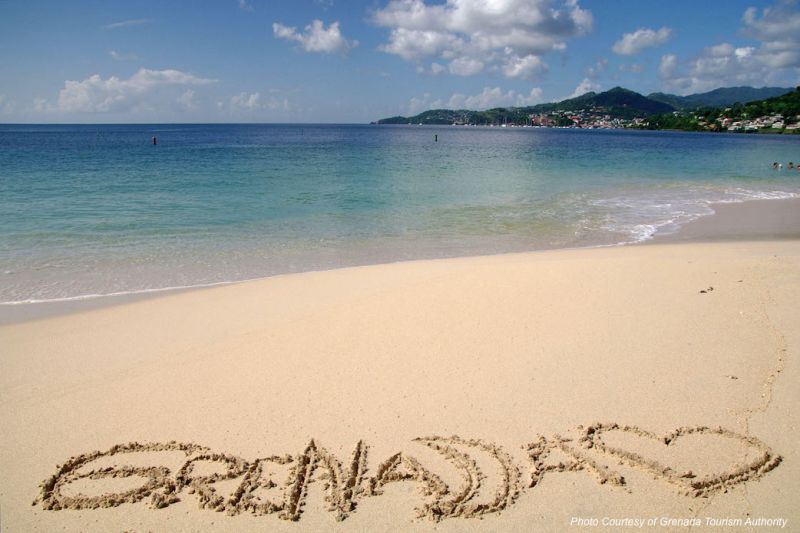 As Pure Grenada looks forward to strong projected growth for the 2017/18 cruise season, tourism officials are particularly enthusiastic about the luxury brands coming to the destination. In the past two weeks, Grenada welcomed two inaugural luxury cruise ship calls. The first was the Viking Sea on November 2 and MS Europa 2 on November […]

Pure Grenada, the Spice of the Caribbean has signed an agreement with The Royal Ocean Racing Club (RORC) and Camper & Nicholsons Marinas Limited to host the finish of the prestigious transatlantic yacht race for the next four years. Competitors will depart from Calero Marinas Marina Lanzarote to tackle 2,995 nautical miles before arriving at […]