“No people can create except in its own subjective image” – Louis Sullivan (one of America’s great architects of the 20th century) When the town of St. George’s was designed and built by the French in the early 1700’s, it was made manifest in the image of the then colonial occupier (of the island). Later […] 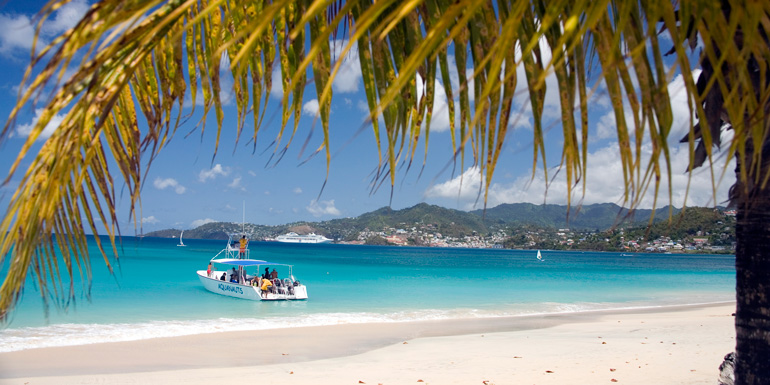 BY ALEXANDER D. GREAT 2/4/18) Grenada’s Department of Physical Planning is now under some scrutiny. They say that they bringing work into the country to improve the economy. But foreign investors and coastal proprietors now buying up the best property Allegedly making it hard for the locals to access the beach or the sea CHORUS […]

Inundated by a flood of harsh criticisms and public outrage over its handling of the Windrush Generation saga, the Theresa May-led Conservative Party Government moved yesterday beyond apology and compensation and pledged to grant citizenship to Caribbean migrants who helped to rebuild post-war Britain. Home Secretary, Amber Rudd, who has faced the brunt of the […]