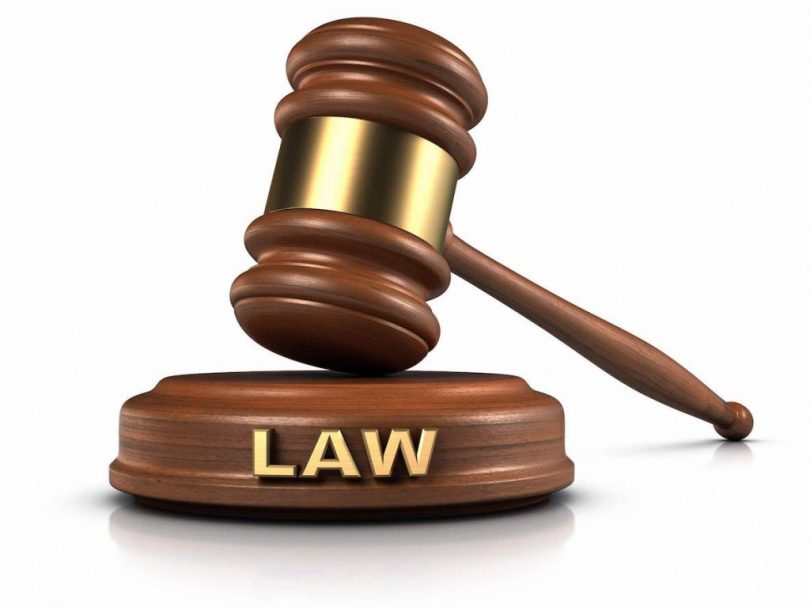 The Caribbean Court of Justice (CCJ) has set May 7th, 2019 to hear arguments touching and concerning several novel preliminary issues arising in the case of David Bain v The Republic of Trinidad and Tobago.

On November 20th, 2018, Bain, who hails from Concord, St. John, became the first Grenadian to be granted leave to commence proceedings in the Original Jurisdiction of the Caribbean Court of Justice (CCJ).  Bain is seeking a declaration and damages for an alleged breach of his right to freedom of movement within CARICOM as guaranteed by Articles 45 & 46 of the Revised Treaty of Chaguaramas (“the Revised Treaty”), following his denial of entry into the Republic of Trinidad & Tobago on December 14th, 2017 via a LIAT flight from Grenada.

In defence to Bain’s claim, the Republic of Trinidad & Tobago contends that, at the material time, he (Bain) was not entitled to the privileges and protections afforded CARICOM Nationals under the Revised Treaty since he was travelling on a United States passport and presented, upon entry, a completed immigration form acknowledging United States citizenship.

Bain holds dual citizenship of both the United States and Grenada.

Based on the defence presented by the Republic of Trinidad & Tobago, the CCJ, in a further Case  Management Conference held via video conference on January 30th, 2019, set timelines for both sides to present written submissions, and for a May 7th, 2019 oral hearing, on three preliminary issues, being:

Whether it would make a difference in the establishment of any such waiver if Bain’s disclosure of his Grenadian citizenship occurred before or after the decision was made by the immigration authorities to deny Bain entry into Trinidad & Tobago.

Whether the presentation by Bain of his Grenada National Identification Card and his Driver’s Licence was sufficient to conclusively determine his Grenadian citizenship and thereby entitle him to be treated by the Republic of Trinidad & Tobago as a national of a Caribbean Community member state.

At the January 30th Case Management Conference the CCJ also requested both the State of Grenada and the Caribbean Community (CARICOM) to file written submissions on several issues relevant to the case. Grenada’s written submissions (due on February 20th, 2019) are to include the citizen criteria, if any, for obtaining a Grenada National Identification Card.

CARICOM has been asked to address, in its written submissions (also due on Feb. 20th),  the status of the Caribbean Community Travel Treaty (CARIPASS) and the appropriate travel documentation to be presented by Caribbean Community nationals to immigration/border control in member states for the purposes of invoking the right to freedom of movement.

The preliminary issues identified are being ventilated for the first time since the establishment of the court in April 2005.