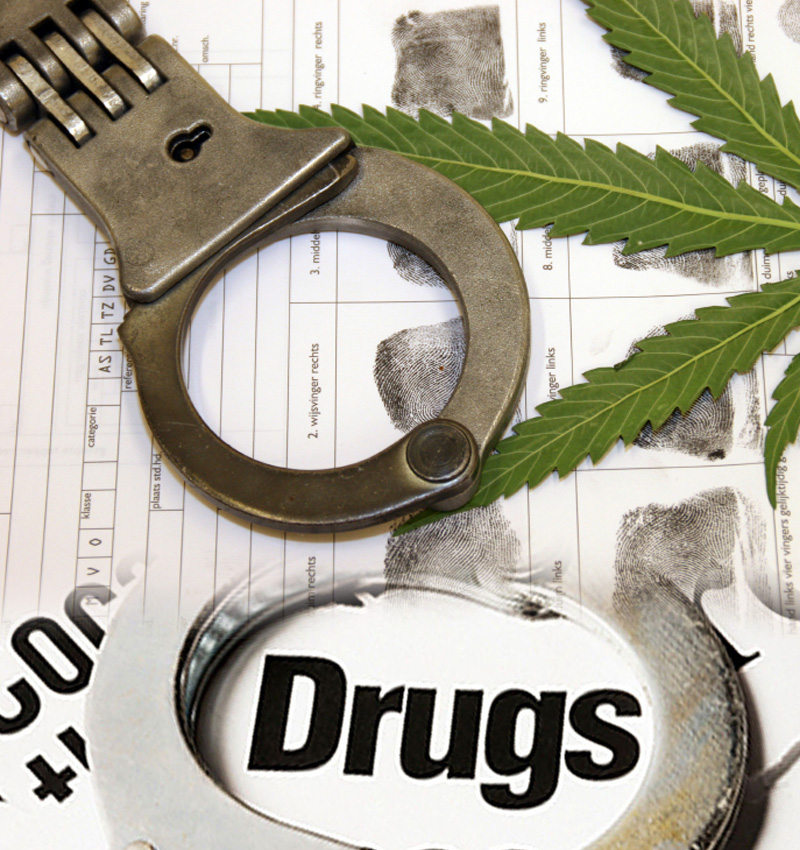 Written by Office of Commissioner of Police 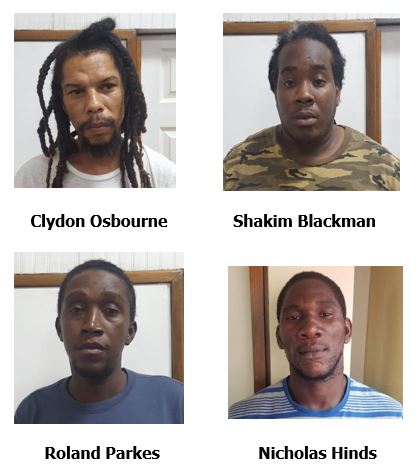 Four St. George residents appeared at the St. George’s Magistrate’s Court on Friday 24th January, 2020 charged in connection with the seizure of one hundred and thirty four pounds of compressed cannabis.

Obsourne was remanded to Her Majesty’s Prison while Blackman, Parkes and Hinds were granted bail in the sum of eighty five thousand dollars with two sureties. The men will also have to report to the Central Police Station every Wednesday between 6:00 am and 6:00 pm.

Their next court appearance will be Monday 3rd February, 2020.