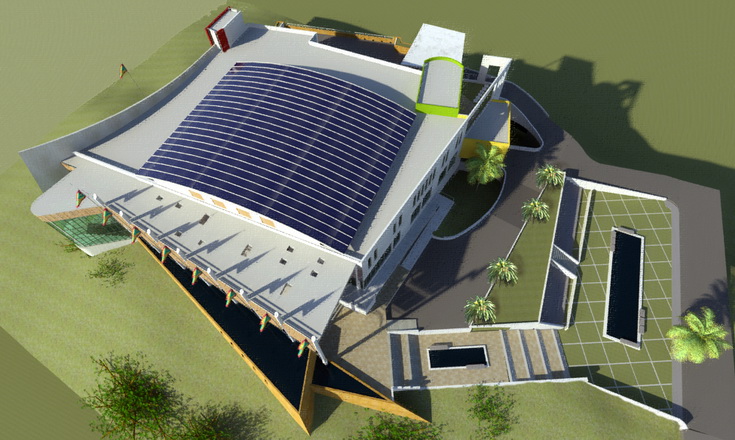 Minister of Infrastructure, Gregory Bowen has announced that government is forced to push back the date for the opening of the island’s brand new multi-million dollar Parliament building due to a setback in procuring critical electronic equipment from a contracted supplier.

Speaking at a sitting of the Lower House of Parliament on Tuesday, the senior government minister said that the ruling New National Party (NNP) government has been forced to reopen the tendering process to get someone to supply the electronic component needed to outfit the Grenada Houses of Parliament since the original supplier pulled out of the arrangement.

According to Minister Bowen who is the Leader of Government Business in the Lower House, the June 8 opening date set for the Parliament building will have to be postponed until a suitable supplier is contracted. He assured the sitting that everything else but the electronic component is on schedule for the outfitting of the building at Mt Wheldale.

Minister Bowen told his colleagues in the Lower House that due to monies being provided by the governments of the United Arab Emirates (UAE) and Mexico involved in the project, the Keith Mitchell-led regime in St. George’s has to make sure that whoever wins the bid is a good fit.

He said there is nothing government can do about the situation except to reschedule an opening date of the building. 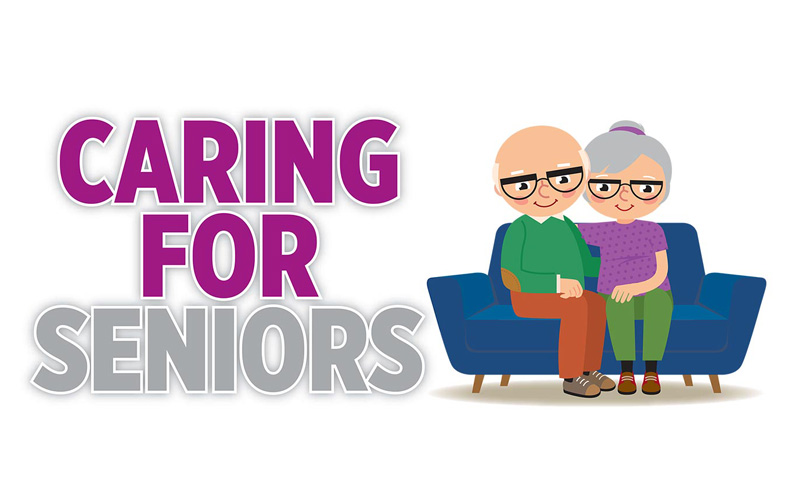