ECCB GOVERNOR CALLS FOR FISCAL RESILIENCE LEGISLATION IN THE CARIBBEAN 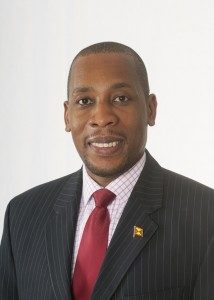 The Governor of the Eastern Caribbean Central Bank (ECCB), Timothy N. J. Antoine has issued a call for the adoption of fiscal resilience legislation in the Caribbean.

Speaking at the recent International Monetary Fund (IMF) 2017 High Level Caribbean Forum in Jamaica, Governor Antoine emphasised that given the region’s vulnerability to external shocks, building fiscal resilience is critical to reducing growth volatility. He suggested that fiscal resilience legislation (sometimes referred to as fiscal responsibility legislation) would allow governments to better respond to shocks by empowering them to implement counter-cyclical fiscal policy in times of economic downturn.

The 2017 High Level Caribbean Forum was held on 16 November under the theme: “Unleashing Growth and Strengthening Resilience in the Caribbean”. It focused on the unique issues the Caribbean region is facing and the opportunities that can be found within, to cope with the changing global landscape.

The issues addressed were:

The Forum concluded with a panel discussion on Challenges and Opportunities in the Caribbean, which examined the findings and some of the key takeaways from the Conference. The panellists were:

 The Most Honourable Andrew Holness, Prime Minister of Jamaica

 the Honourable Kevin Peter Turnquest, Deputy Prime Minister and Minister of Finance of The Bahamas

STATEMENT FROM THE MINISTRY OF FINANCE IN RESPONSE TO EU BLACKLISTING 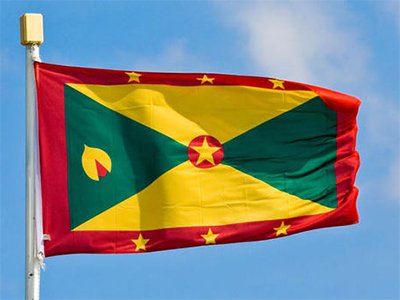 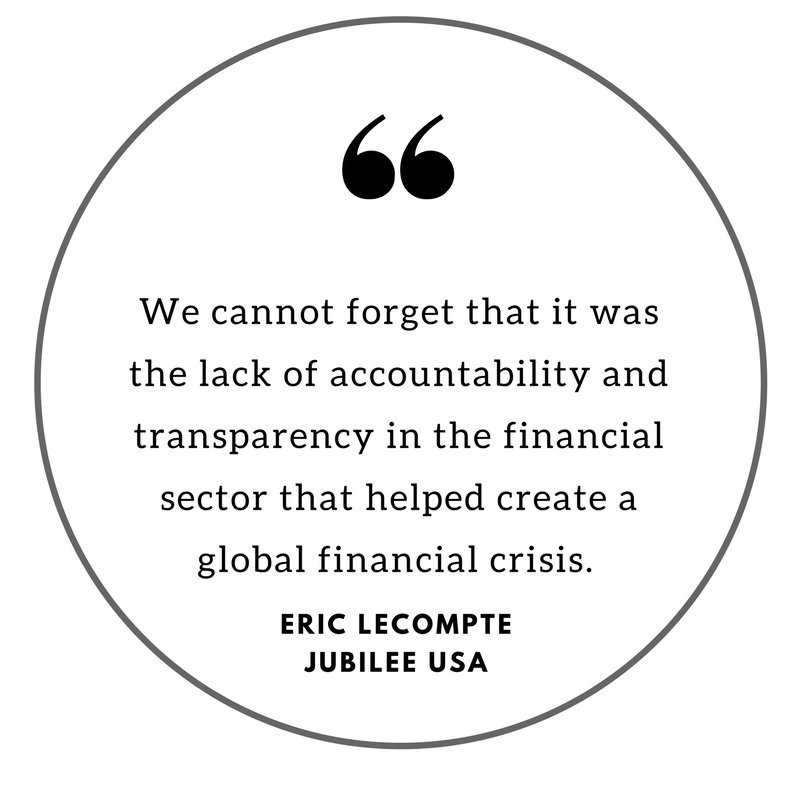 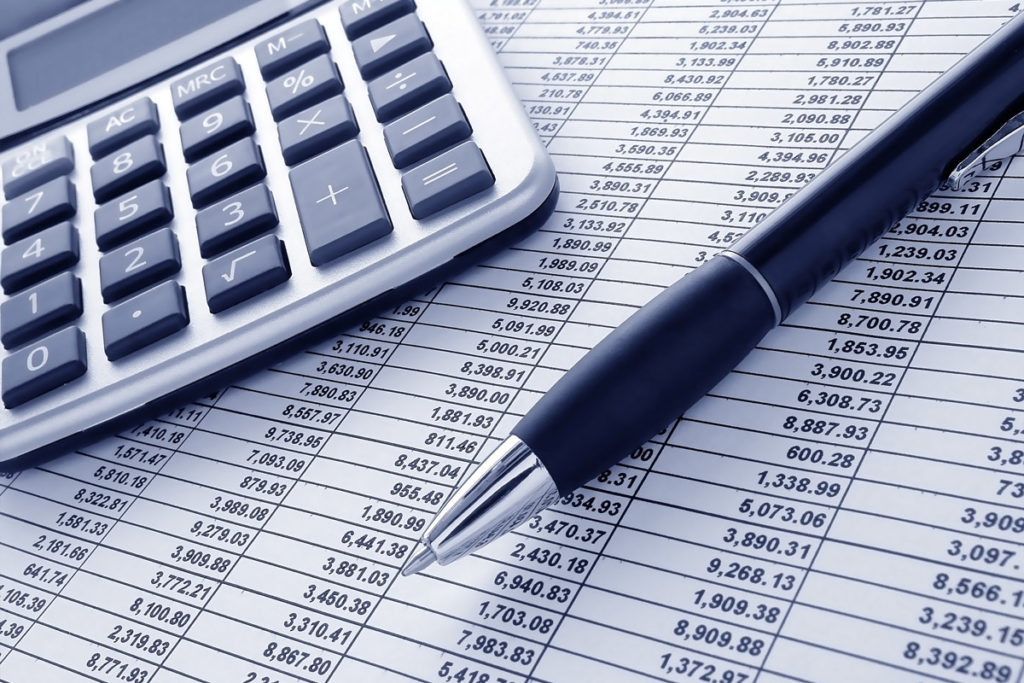 MEET THE YOUNG LEADER FROM CARRIACOU SHAKING UP GRENADA POLITICS

PRINCIPLE 10 ON ENVIRONMENT AND DEVELOPMENT 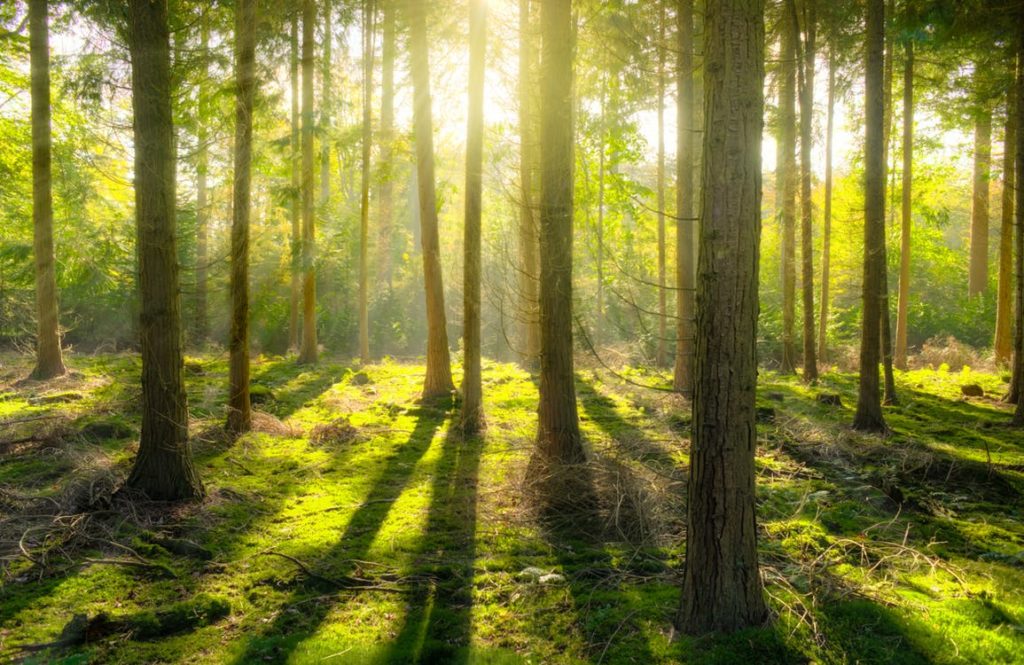