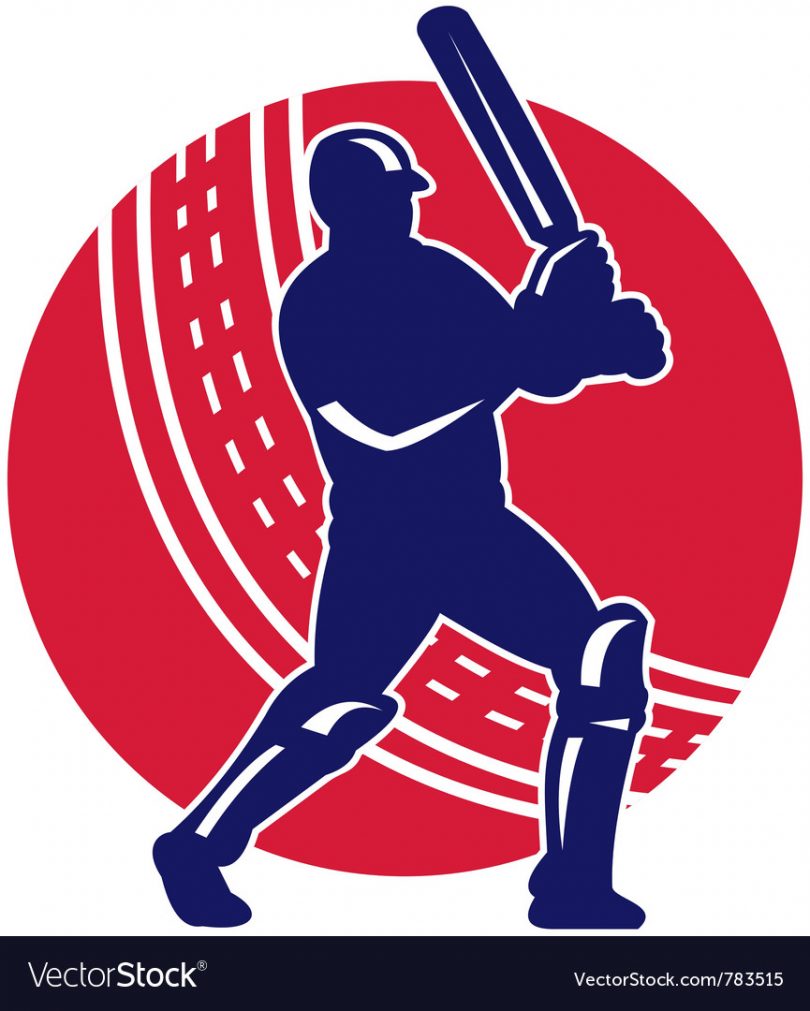 The Government of Grenada plans to name a stand in the National Cricket Stadium in honour of cricketer, Devon Smith.

Prime Minister, Dr. the Right Honourable Keith Mitchell made the announcement as he delivered his address at the Independence Day Military Parade and Rally.

Smith, a top-order, left-handed batsman made his international cricket debut with the West Indies team in 2003, and played for the Windward Islands several years prior to that.

The Hermitage St. Patrick resident was recalled to the West Indies team for the test series against Sri Lanka last year and most recently played with the Windward Islands team in their match against Barbados, scoring 199 runs.

Dr. Mitchell, himself an avid cricket fan, said, “Today, as we focus on our inherited legacy and our role in building on it, I take this opportunity to recognise a young man who is not only talented on the cricket field, but one who possesses the type of grit and determination that is deserving of recognition and emulation.”

He added, “In recognition of Devon’s remarkable efforts in regional and international cricket, the Government has instructed the Ministry of Sports to name a stand in the cricket stadium in honour of Devon Smith. We trust that this will enable his legacy to live on.”

Two other stands are already named in honour of talented Grenadian cricketers, wicket keeper, Junior Murray who was the first Grenadian to play cricket for the West Indies and leg-spinner, Rawle Lewis who currently manages the West Indies senior team.