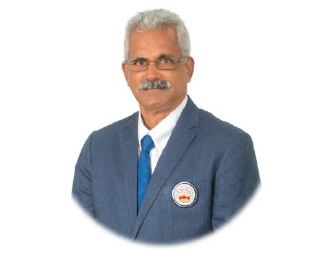 We at Co-op Bank join the banking and Rotary fraternity in stating how proud we are at this stellar award bestowed on Director Leslie Ramdhanny.

Mr. Leslie Ramdhanny was first elected to serve on the Board of Directors of Grenada Co-operative Bank Limited in 2002, and is currently the Deputy Chairman of the Board; and Chairman of its Credit Committee.

Director Ramdhanny holds a B.Sc. in Agricultural Science from the University of the West Indies. He is an Owner and Manager of L. L Ramdhanny Company Ltd. and has been a Businessman for over 40 years. He has also served as Director on several boards including the National Development Foundation, Grenada Chamber of Industry and Commerce and Grenada Solid Waste Management Authority. He has also been a five time District Governor’s representative for the Rotary Clubs in Grenada.

One key objective of this honour is to reward those who work and serve at the sharp end – people who have impacted change. As a Director of the Bank, he has contributed to its transformation from what was known as the “Penny Bank” to the island’s première commercial bank.

His vision is for the bank to provide the widest range of high-quality commercial services comparable with other foreign banks and to serve each parish in the state of Grenada.

The Most Excellent Order of the British Empire (O.B.E.) is a British order of chivalry established on June 4, 1917 by King George V, who had wished to honour the many thousands of people who served in numerous non-combatant capacities during the First World War.

The British honours system is one of the oldest in the world, which has evolved over 650 years recognizing merit, gallantry and service.

The Board of Directors, Management, Staff and Customers of Grenada Co-operative Bank Limited proudly salute Mr. Leslie Ramdhanny O.B.E. on this outstanding honour of excellence for his contribution to the banking industry of Grenada, Carriacou and Petite Martinique. 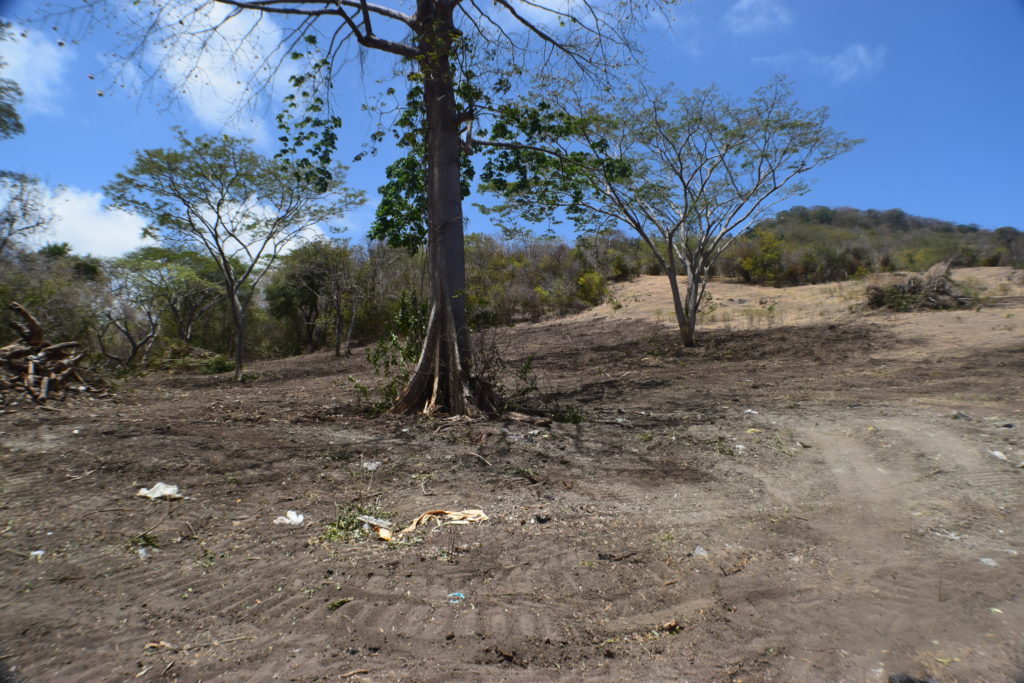 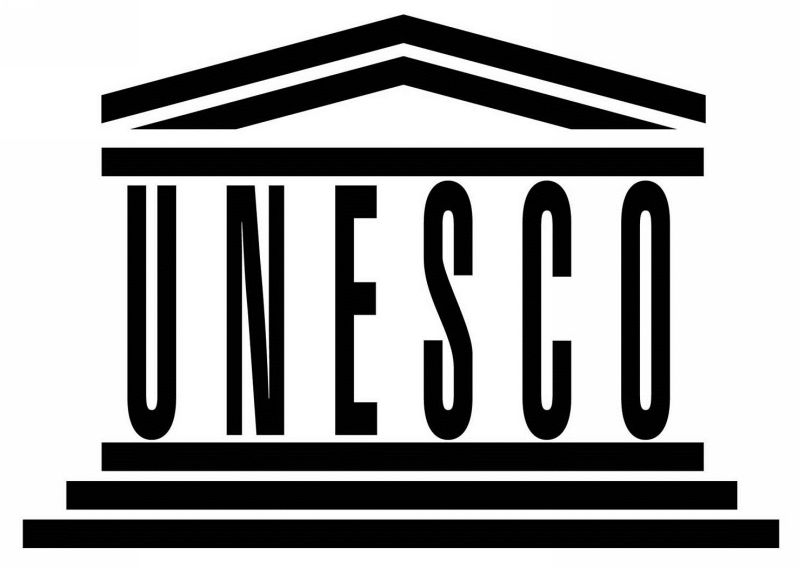 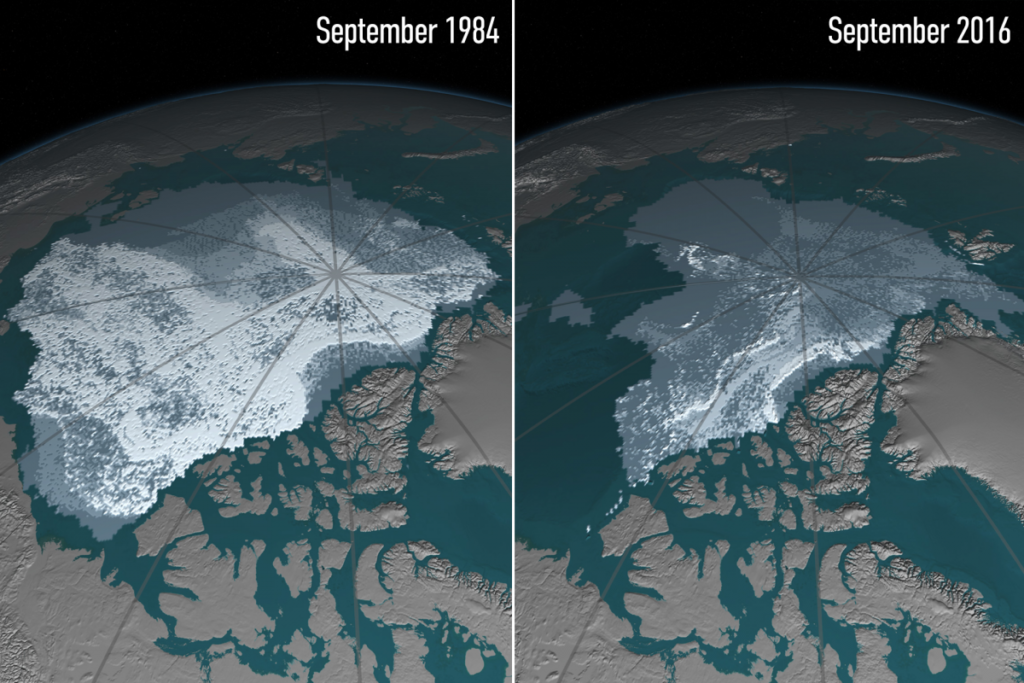