The sculpture concepts were equally diverse and focused on Grenada’s spices, national heroes, history, folklore and festivals.  An expert panel met and judged the entries based on originality, the ability to reproduce the design in concrete, overall impact and representation of Grenadian folklore, history, culture and the environment. 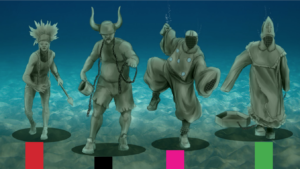 The judges awarded the first prize to Alleyne Gulston of Hopevale, St. George for his design titled ‘Wet Fete-Spicemas Underwater’. His design gives an up close and vibrant look at important figures of Grenada’s biggest cultural celebration, featuring sculptures of the Wild Indian, Jab Jab, Shortknee and Vieux Corp. The judges were very impressed with his artistry and designs and the fact that they could readily be turned into concrete sculptures. 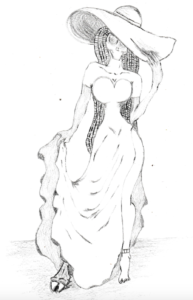 Second place went to Brianna Baptiste of Mt. Moritz, St. George for her design titled ‘La Diablesse’ which depicts the folkloric female figure who bears one human foot and a cow’s hoof, hidden by a long draping dress. The previous La Diablesse sculpture deteriorated and has not been a feature of the park for a number of years. 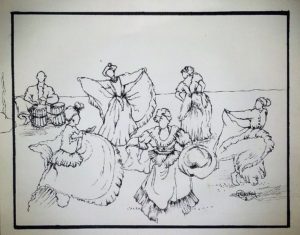 Nimeka Drakes of Old Westerhall, St. David captured third place with her design ‘Dance D Bélé Oh.’ Her design depicted different aspects of the traditional creole folk dance including dancers with flowing skirts and drummers. In her submission, Drakes wrote that the ‘Bélé’ is not just a dance but  testimony of a rich culture entangled with a colourful history.

Speaking on the success of the competition, Member of GUSMI Phil Saye said, “ I am very happy that we received so many quality entries that display Grenada’s culture and heritage. These designs will be turned into sculptures that can tell Pure Grenada’s unique stories.”

Consolation prizes were also awarded to Westmorland Secondary’s Kevin Mehesh and Cheryce Cromwell; as well as Marcus Smith representing the Grenada Community Library for children who entered the competition and produced innovative and original ideas. Cromwell’s design was based on the traditional dancing of the cocoa, while Mehesh’s drawing depicted a paratrooper in the US intervention. Marcus Smith‘s submission was titled ‘Lady of the Pan’ which depicted a female steel pan player.

Product Development Manager of the GTA Kirl Hoschtialek thanked all the participants for their entries and said, “As part of a strategic plan, over the next five years a number of new sculptures will be added to the underwater park which will breathe new life into one of Grenada’s most iconic attractions.” 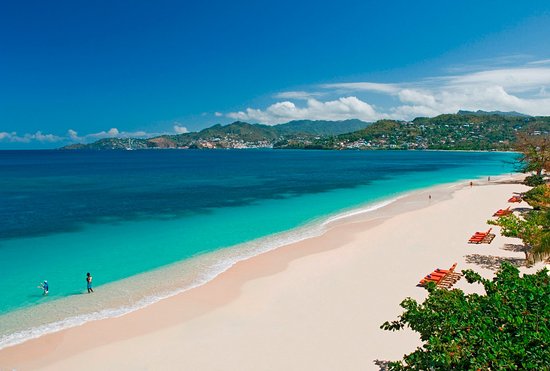 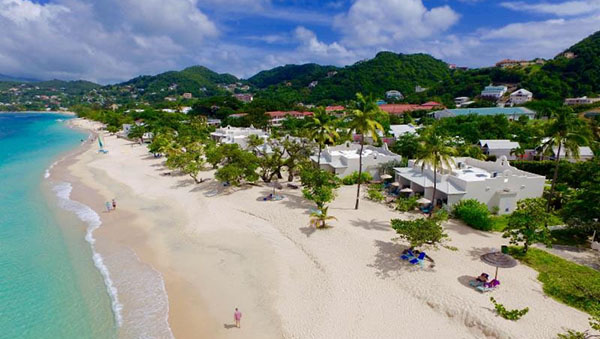 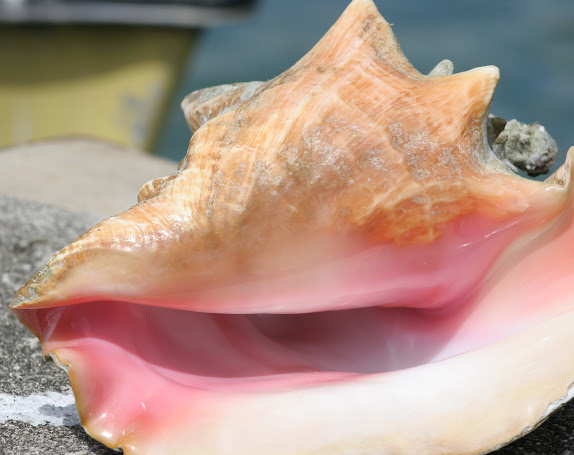