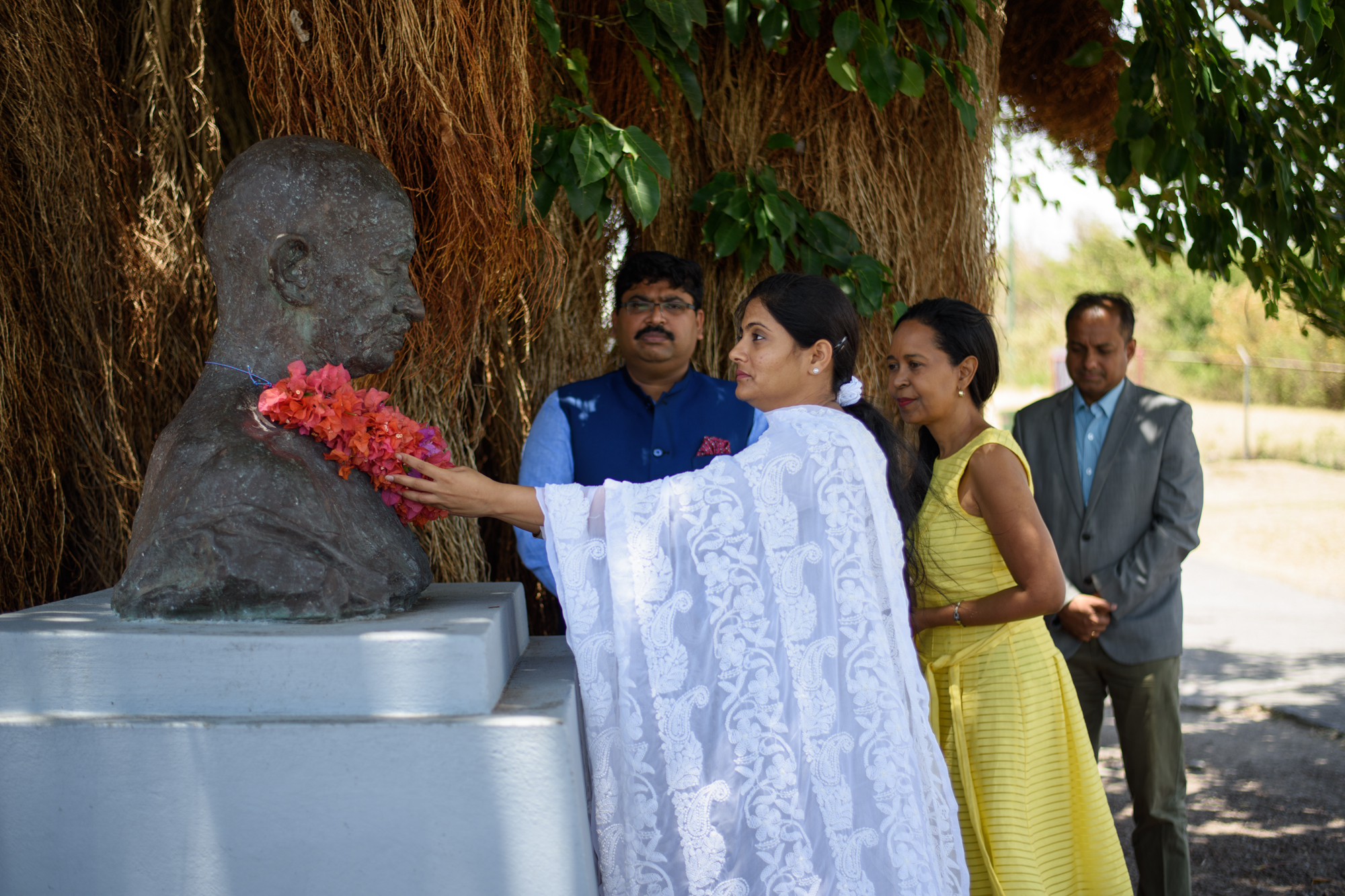 The visit of the Honourable Mrs. Anupriya Singh Patel, Minister of State for Health and Family Welfare of the Government of India to Grenada marks a historic moment in the relationship between the two countries. It was the first time that a Minister of the Government of India had made an official visit to the country, opening opportunities for increased bilateral cooperation and mutual advancement.

Minister Patel was warmly welcomed to Grenada upon her arrival at Maurice Bishop International Airport on Saturday, May 12th, 2018 by a delegation which included Minister Nickolas Steele, Permanent Secretary Pauline Peters from the Ministry of Health, and the Honorary Consul of India to Grenada, Shadel Nyack Compton.

Accompanying the India’s Minister of State on her visit to Grenada was His Excellency Bishwadip Dey, High Commissioner of India to the Republic of Trinidad and Tobago concurrently accredited to Grenada, Montserrat and Dominica; Mr. Amresh Bahadur Pal from the Government of India, and Mr. Aniruddha Das, Second Secretary to the High Commission of India to Trinidad.

On Sunday, Minister Patel and her delegation were given an island tour hosted by the Honorary Consul, Nyack Compton. She paid her respects at the bust statue of Mahatma Gandhi at Mc Donald College where she and the High Commissioner to India laid a garland on the monument of the pre-eminent leader of Indian nationalism.

She also visited the original landing site of East Indians in Grenada at Irwin’s Bay, St Patrick where she and the High Commissioner threw petals into the sea. The first relations between India and Grenada began here on May 1st, 1857 when 375 Indentured Indians arrived on “The Maidstone” ship from Calcutta.  Diplomatic relations with India began in 1975 and last year, Grenadian Prime Dr. the Right Honourable Minister Keith Mitchell declared May 1st as an official holiday marking Indian Arrival Day.

Ms. Nyack Compton hosted a luncheon for Minister Patel and her delegation who were given a tour of the Estate including the organic chocolate-making process.  They then proceeded to Grand Etang National Park and Forest Reserve, where they were shown the pristine beauty of Grenadian nature and wildlife.

That evening, Ms. Nyack Compton hosted a welcome reception for Minister Patel where she introduced her to the Indian diaspora community and Grenadians. At the reception, his Excellency High Commissioner Dey stressed the importance of this visit and the strong bond between India and Grenada. He also affirmed his support and India’s allegiance to Grenada.

Minister Patel emphasized India’s ongoing commitment and support to Indian nationals and Indo-Grenadians especially in times of crisis.  She stated that India is always devoted to her people wherever they are in the world and spoke of her personal affection for our Indo-Grenadian community. She likewise expressed the Indian Government’s intention to maintain and increase dialogue, visits, support, and links with Grenada and mentioned the changes that the current Government of India had made under Prime Minister Narendra Modi, especially the advancements for women.

A highlight of the trip was the signing of the International Solar Alliance agreement by Minister for Foreign Affairs and Labour, Peter David and Minister Patel on Monday afternoon. The International Solar Alliance is an alliance of more than 121 countries, located between the Tropic of Cancer and the Tropic of Capricorn.  First proposed by Prime Minister Modi in 2015, the objective is to efficiently utilize solar energy to reduce our dependence on fossil fuels. Minister David in his remarks declared Grenada’s commitment to expanding the use of solar energy in Grenada and conveyed his full support to this environmental initiative.

Newly appointed Honorary Consul Ms. Nyack Compton was delighted to host Minister Patel and very enthusiastic about the deepening of relations. On her parting, she thanked Minister Patel for the historic visit and added:  “We are grateful for the strong commitment that Prime Minister Modi has pledged as a development partner of Grenada.  I am optimistic that as a result of this visit our bilateral relations will be strengthened.  We look forward to more visits, collaborations, and partnerships with the Government of India – our Friend.” 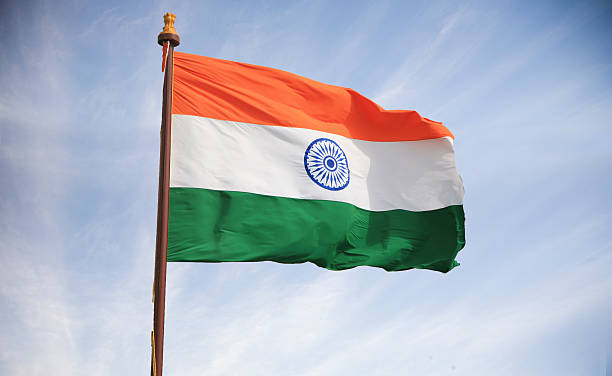 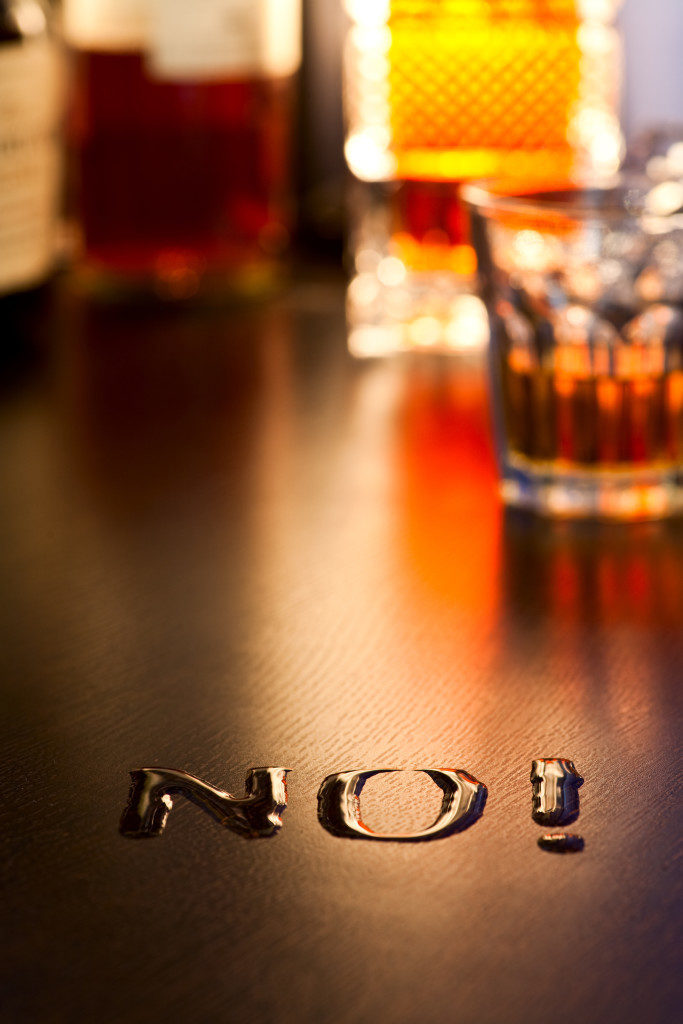