Grenada‘s Lindon Victor has won gold in the decathlon at the 2018 Commonwealth Games, pipping Canadian Pierce LePage to the top of the podium.

Neither man went into the second day of decathlon action as favourites to come away with the gold; but overnight, leader and defending champion Damian Warner missed all three of his attempts at the pole vault to fall out of medal contention.

Victor went on to finish top of the javelin and discus to overtake LePage at the top of the leader board, with solid showings in the pole vault and 110m hurdles also keeping him clear of the Canadian.

The Grenadian went into the final event – the 1500m – knowing that he would be crowned champion so long as he finished within 26 seconds of LePage, and he was content to hang at the back rather than taking any risks by setting the pace.

Victor eventually crossed the line in seventh place, but he was less than seven seconds behind LePage to ensure that he picked up Grenada’s first medal of the Games with a points tally of 8303.

LePage claimed the silver medal courtesy of a personal-best score of 8171 points, while Australia’s Cedric Dubler won bronze in front of a home crowd. 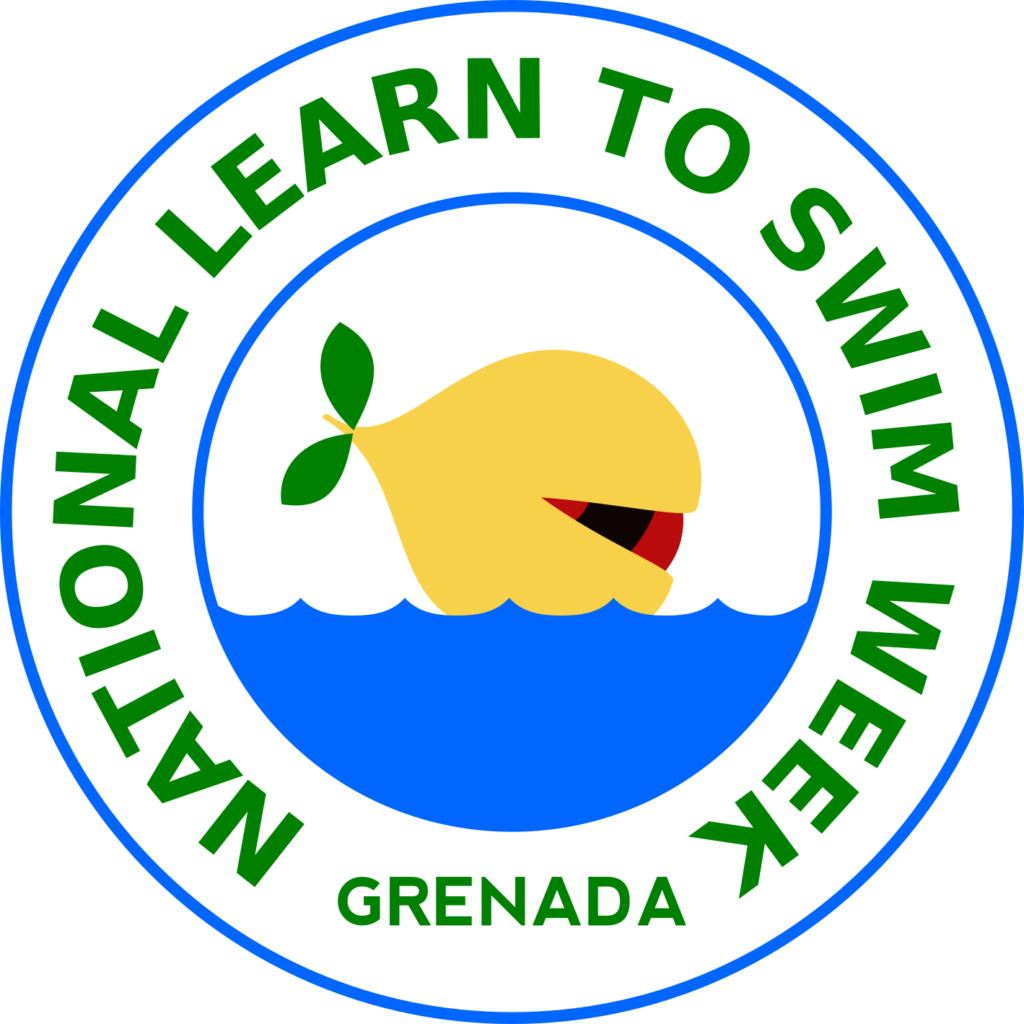 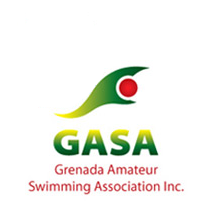 MAN ON MURDER CHARGE AND CHILD DROWNS AT GRAND ANSE 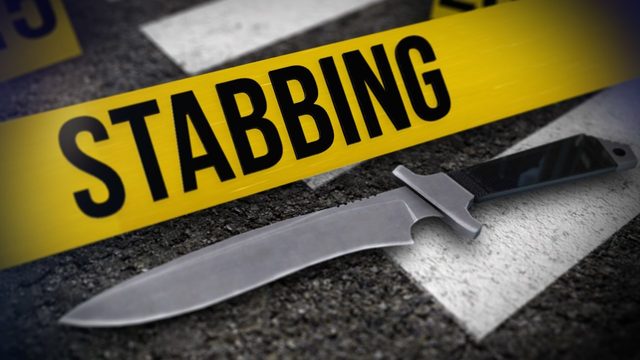