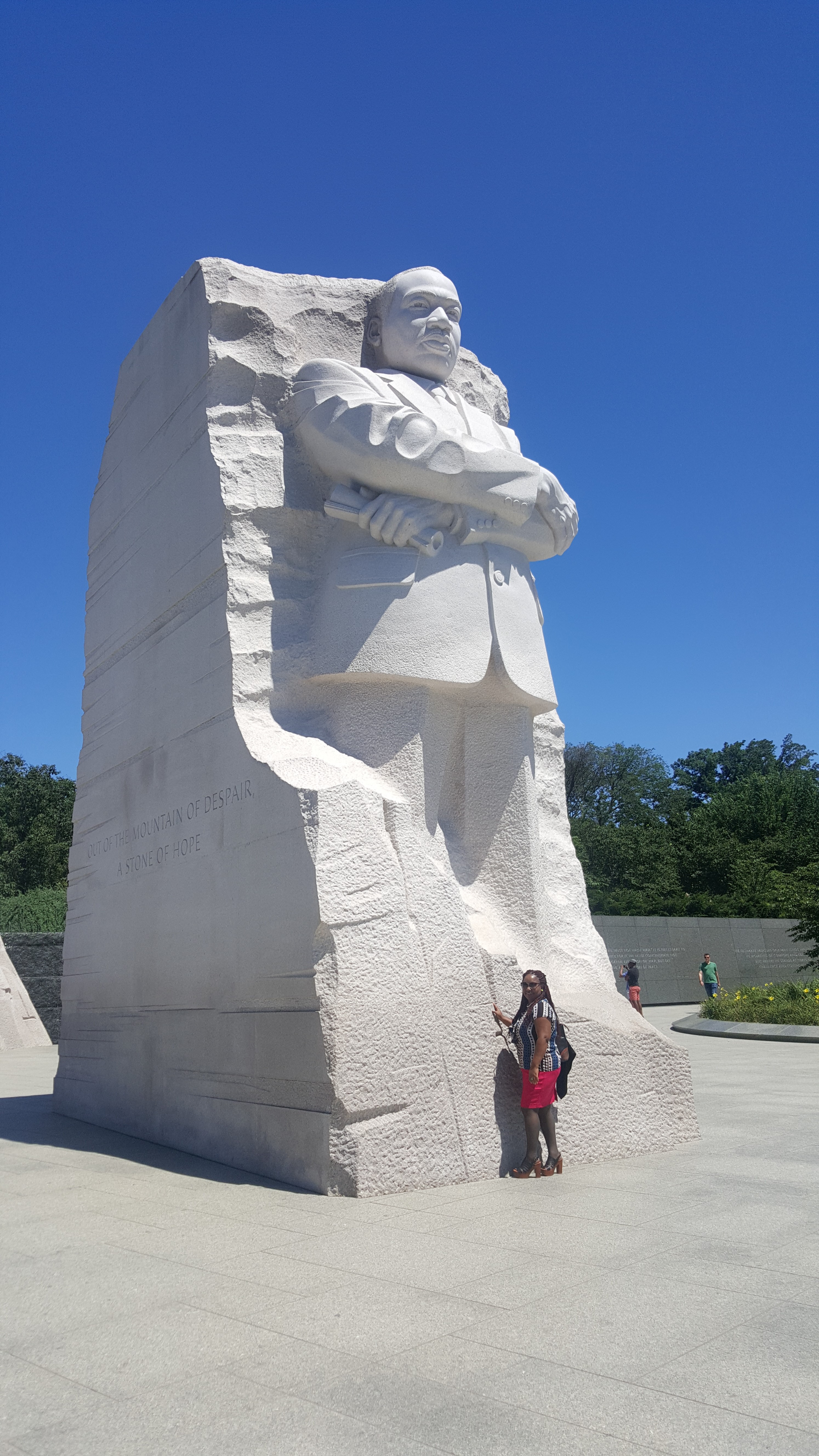 Kerlin Charles poses at the Martin Luther King Jr. Memorial on her city tour in Washington DC at the start of her IVLP program on “Resilient Societies: Strengthening Minority Gender Communities.”

Kerlin has significant experience and training in the areas of rehabilitation and counselling. She is responsible for guiding staff and managing the daily activities of the treatment center and its residents.

During the program, participants will examine the U.S. federal system of government; the current state of lesbian, gay, bisexual, and transgender (LGBT) rights in the United States; and national and international efforts to promote and protect the human rights of the LGBT community. This three-week project will allow participants to observe how organizations monitor, influence and advocate for human and civil rights policy at the local, state, national, and international levels.

Kerlin will join her counterparts from 10 other countries, including Bulgaria, Chile, France, and Turkey. Participants will examine topics such as equal access to educational, economic and healthcare opportunities for citizens with diverse gender identities and sexual orientations. The project will also examine U.S. and international initiatives to promote and protect the human rights of the LGBT community.

The program began on July 9 in Washington, D.C., and includes travel to at least four cities across the United States including San Diego, California; Seattle, Washington; and Philadelphia, Pennsylvania. The program ends in New York, New York, on July 28.

HER MAJESTY THE QUEEN PRESENTS AWARD TO YOUNG PERSON FROM GRENADA 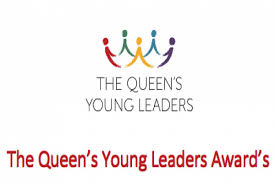