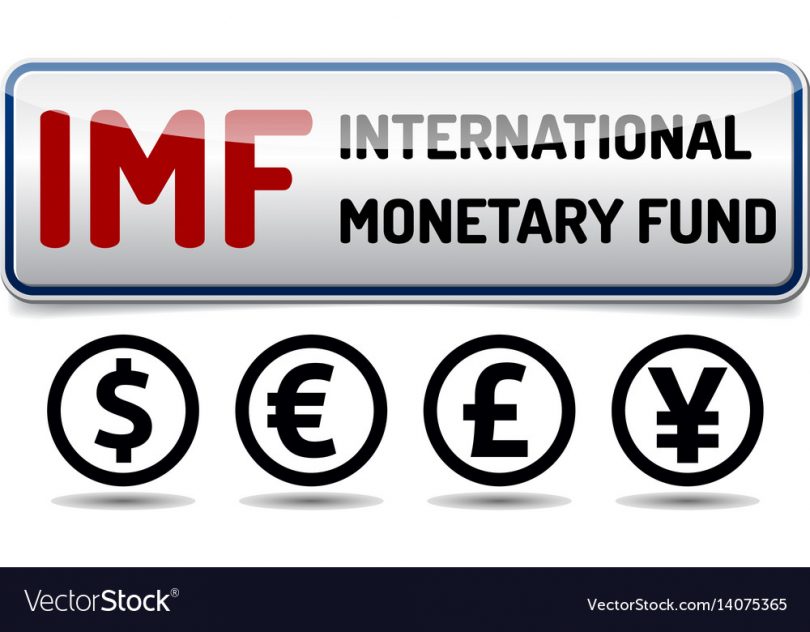 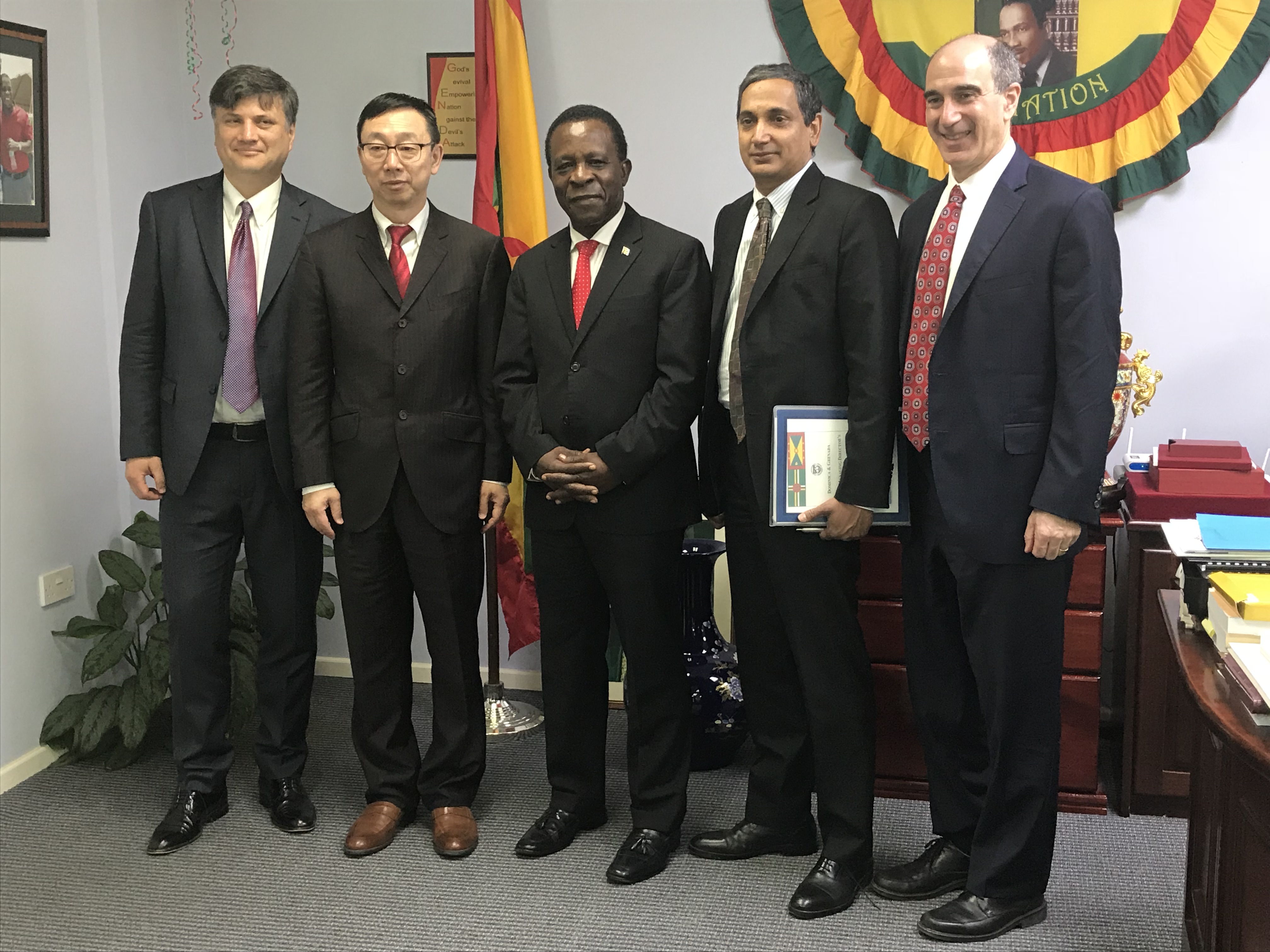 The Government of Grenada on Wednesday received high commendation for prudent fiscal management from Deputy Managing Director of the International Monetary Fund, Mr. Tao Zhang who is currently visiting the country.

At a luncheon hosted by the Government, Mr. Zhang said Grenada has recorded significant breakthroughs in its economic challenges. “Grenada’s authorities have done remarkable things in bringing down debt and leaving better public finances for future generations. These important gains are a national asset and a product of the hard work of all Grenadians. They deserve to be protected.”

The IMF official noted that the policy of fiscal discipline instituted by the current administration, supported by the Fiscal Responsibility Law, helped to break a pattern of high debt and low growth. He said, “The fiscal adjustment helped cut the deficit by almost 10 percent of GDP. It also helped reduce public debt from 108 percent of GDP in 2013 by more than 40 percentage points by now.”

Mr. Zhang further stated that contrary to popular belief, the significant fiscal adjustment did not negatively impact output. “Growth in Grenada has averaged 5 and a half percent annually. This compares favourably with other countries in the ECCU and the Caribbean. Crucially, the Government’s strong efforts received broad backing from domestic stakeholders through a negotiated social compact.”

Notwithstanding these positive developments, Mr. Zhang said there is need to focus on building resilience. “The focus on post-disaster recovery should be supplemented with better all-around preparedness. The experience with hurricanes in the region continues to highlight the need to build more resilient infrastructure and have resources to address problems immediately.”

Prime Minister, Dr. Keith Mitchell also underscored the importance of building resilience. “As a small island developing state vulnerable to the effects of climate change, it is important for us to accelerate climate-smart development policies and programmes, by increasing our investment in climate-resilient infrastructure.”

Dr. Mitchell also noted that Grenada has taken the lead in some respects as it relates to building resilience. He said, “With the lessons learnt from the devastating impact of Hurricane Ivan in 2004, Grenada has become a regional front-runner in building resilience to climate change and natural disasters. Our efforts to successfully incorporate disaster relief provisions (“hurricane clauses”) into some of our loan instruments are well documented and serve as a model to be emulated by others.”

Prior to Wednesday’s luncheon, the IMF’s Deputy Managing Director and his delegation had a meeting with the Prime Minister and Minister of Finance along with the Permanent Secretary in the Ministry of Finance, Mrs. Ophelia Wells-Cornwall and other representatives from that ministry.

The IMF team also met with the Minister responsible for Climate Resilience, Senator Simon Stiell. They also had separate discussions with representatives of the Bankers Association.