For the third time, the National Democratic Congress (NDC) has played second fiddle to the New National Party (NNP) of Dr. Keith Mitchell at the polls by way of a clean-sweep.  Taking all 15 seats, the NNP brought to an end what has been a closely fought election season, in what turned into a relatively incident-free day of polling.

But the day was not without its hiccups as we are about to hear from this caller – a hiccup which resulted in both the OAS and CARICOM observer missions being informed of the irregularity: LISTEN

While Prime Minister Mitchell has not been reachable for comment, political leader of the NDC, Nazim Burke has admitted that the campaign was a tough one and thanked his supporters for their hard work.  Recognizing that many of them are saddened by the eventual outcome of the election, Burke has reminded them that this disappointment may be the start of something bigger.

At the conclusion of the GrenadaBroadcast Facebook live stream on Tuesday, Attorney at Law, James Bristol described the trouncing as unprecedented: LISTEN

He has also issued a challenge to the New National Party and Dr. Mitchell: LISTEN

Business consultant, Jude Bernard wondered, “Where do we go from here?” LISTEN

THE GRENADA CHAMBER OF INDUSTRY AND COMMERCE CONGRATULATES DR. MITCHELL ON THE NNP’S ELECTORAL VICTORY

HOW MUCH DO YOU THINK YOUR PASSPORT IS WORTH? 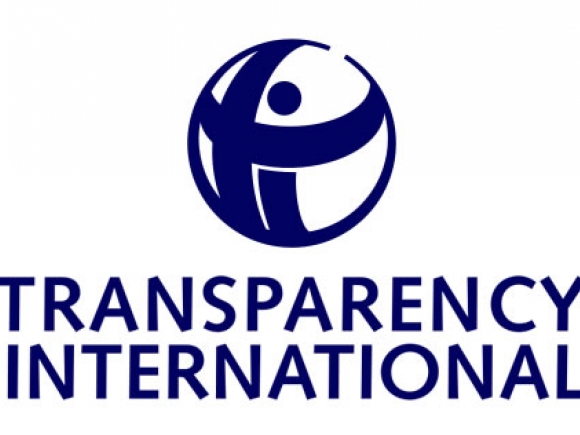 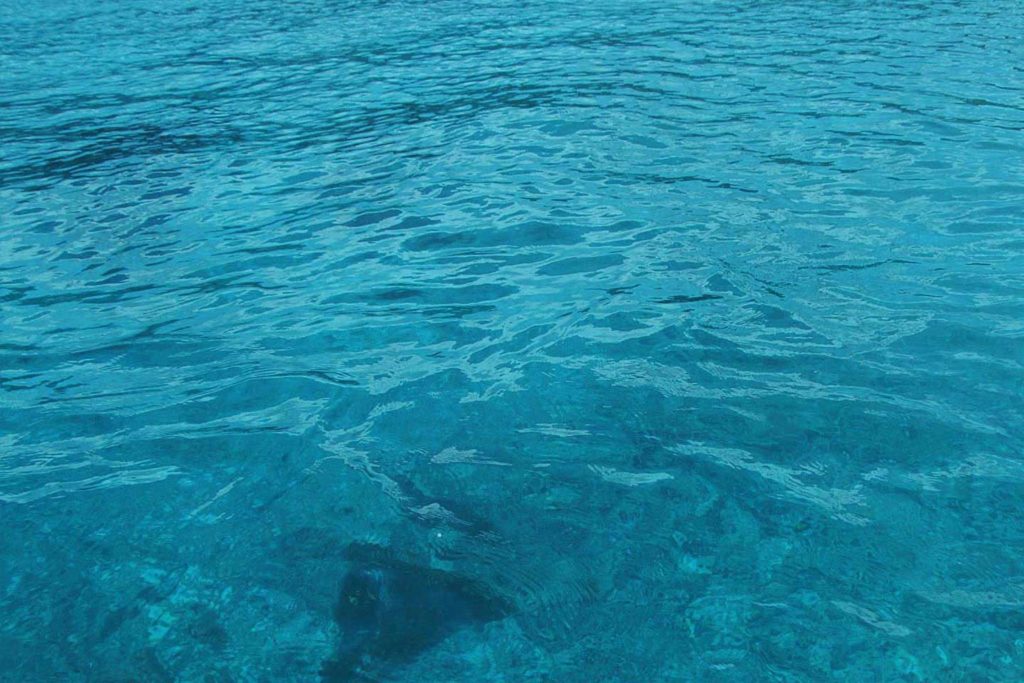