Today, March 16, 2018, I did not have the heart to watch the charade of a new government sworn into office knowing the depths to which our election process had descended.  It was an entirely one-sided and uneven playing field. This is not what democracy is all about. People should be presented with the issues and allowed the opportunity to thoughtfully weigh the political offerings and make an informed choice.

We have taken away that privilege and responsibility from people. We openly bribe with money, material goods, promise of land, threat to jobs and spending of tax-payers money to meet community needs that should have long preceded elections, e.g. roads fixed, concrete gaps to private homes provided and several other self-serving acts.

We drop hundreds of dollars in rum shops so that the unemployed young men can be drunkened and drugged until the day for putting an X.  We drown our youth with music and dancing with a promise of more of the same if their vote is secured.  How can an electorate so treated make an informed choice about their future?  What hope does it offer for a self-reliant productive community?

And what is worse — those in our society who can think, who are the moral arbiters in the land (eg. the Church) know that what our election has become is wrong but self-interest rules the day, and not a word is spoken to challenge the status quo and speak truth to power.

No government must become too entrenched with power. It is a dangerous precedent. At the same time, I recognized that the NDC, under-resourced as it was, did not stand a chance; and no opposition party in the future, faced with this avalanche of spending and financial coercion, and the additional voter registration irregularities, will ever be able to win an election.

Grenadians, Carriacouians and Petite Martiniquans SPEAK UP!  All it requires for evil to grow and flourish is for good people to remain silent and inactive.

MY COMMENTS ON THIS WEEK’S POLL 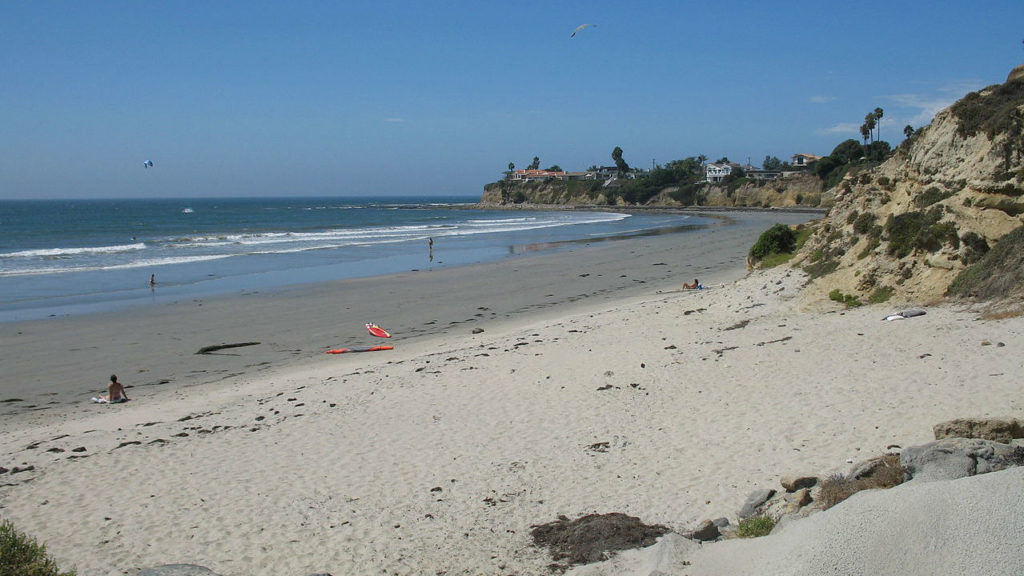 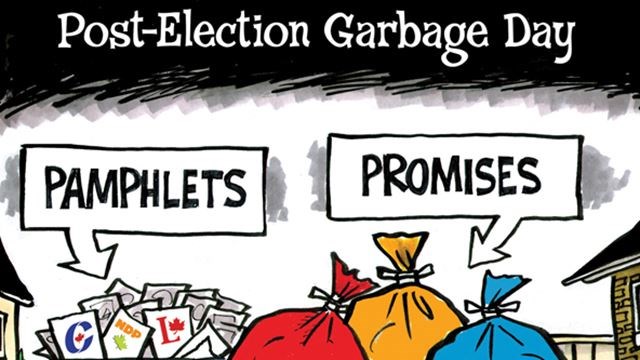 ECCB TO EMBARK ON BLOCKCHAIN PILOT INITIATIVE WITH BITT INC