JUSTICE ADRIAN SAUNDERS CHOSEN AS THE NEXT CCJ PRESIDENT 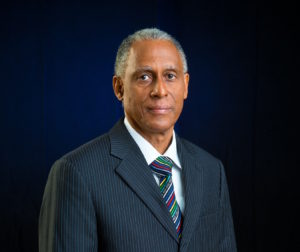 The Honourable Mr. Justice Adrian Saunders, a native of St. Vincent and the Grendadines, will become the next President of the Caribbean Court of Justice (CCJ).  Click on image to enlarge

The Honourable Mr. Justice Adrian Dudley Saunders, a citizen of St. Vincent and the Grenadines has been appointed as the incoming President of the Caribbean Court of Justice with effect from July 4, 2018.

The Heads of Government of CARICOM made the appointment at its last meeting, held in Haiti from February 26-27, 2018, acting on the nomination of the Regional Judicial and Legal Services Commission (RJLSC). The RJLSC had selected Mr. Justice Saunders after a competitive merit-based process.

President of the Caribbean Court of Justice (CCJ), the Right Honourable Sir Dennis Byron, said, “Justice Saunders’ appointment to be the incoming President of the Court has been greeted with pleasure by the entire Bench of the Court. He has served with distinction and has exhibited qualities of excellence, sharp intellect, strong moral values, leadership skills and encyclopaedic knowledge for the law tempered by things Caribbean”.

He holds a Bachelor of Laws degree from the University of the West Indies (Cave Hill) in 1975 and the Legal Education Certificate of the Hugh Wooding Law School in Trinidad & Tobago in 1977. He was called to the Bar of St. Vincent & the Grenadines in that same year. 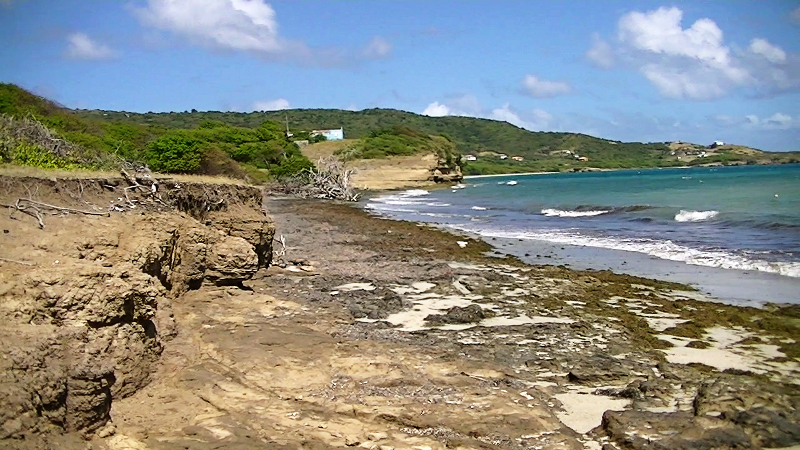 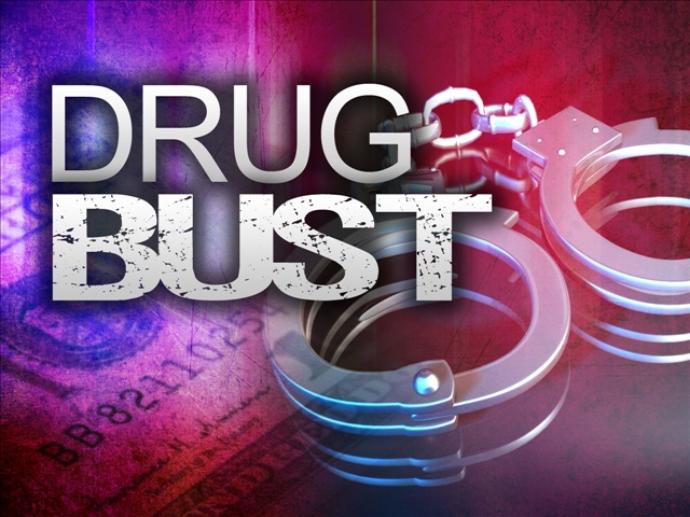