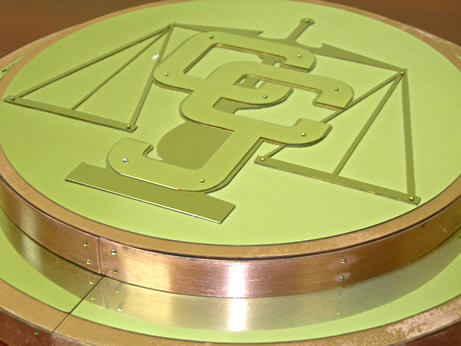 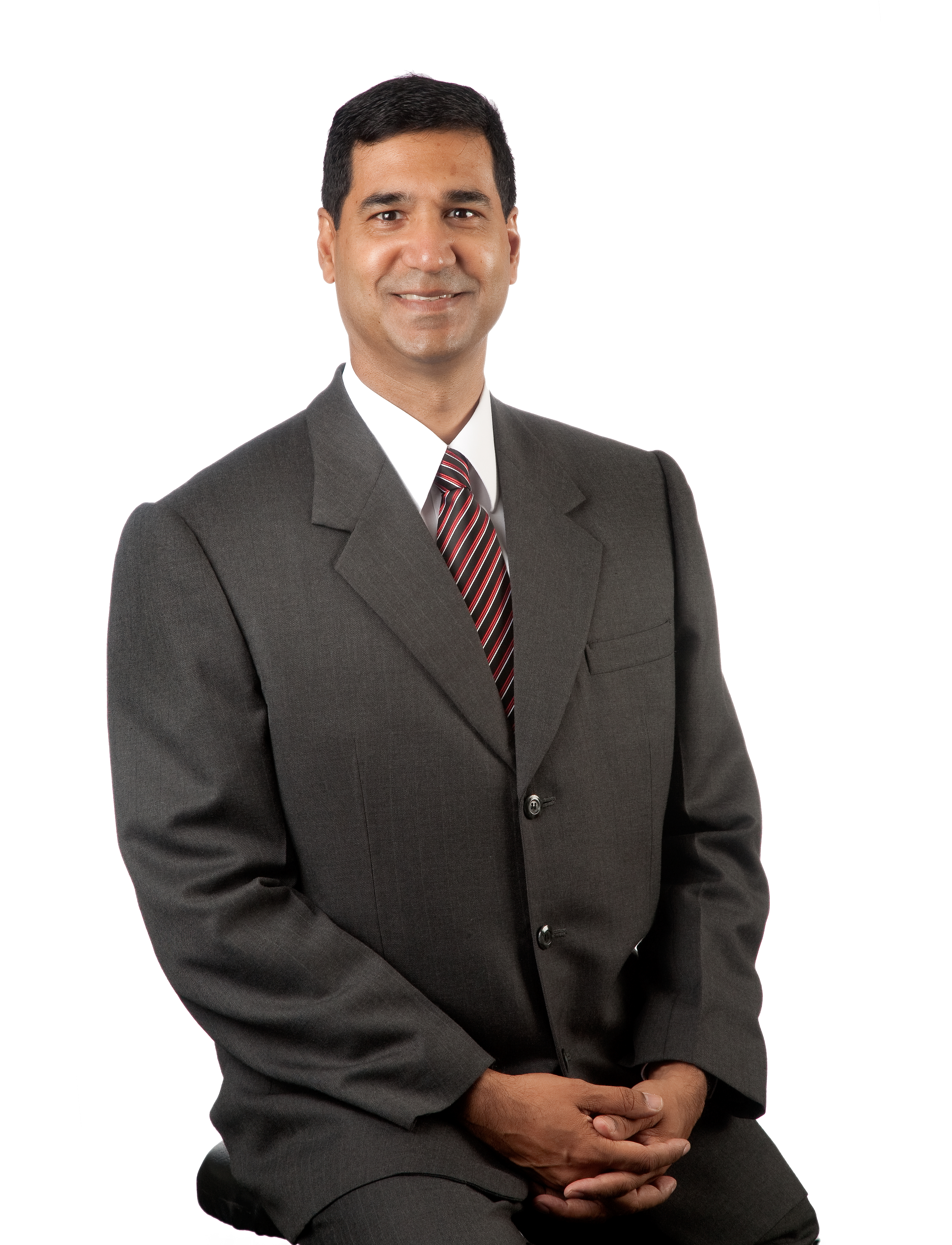 In making the announcement, the Honourable Mr. Justice Adrian Saunders, Chairman of the RJLSC and President of the CCJ, noted that “The Court continues to attract some of the most qualified and talented jurists. Justice Jamadar has developed a well-earned reputation throughout the Caribbean and the Commonwealth for his well-reasoned judgments and his outstanding work as a judicial educator. His exemplary leadership of the Judicial Education Institute of Trinidad and Tobago (JEITT) has contributed significantly to the success of that body which has recently developed and rolled out a Gender Protocol for the Judiciary of Trinidad and Tobago. Mr. Justice Jamadar will undoubtedly be a welcome addition to our Bench.”

The RJLC advertised for the position of Judge in 2018 and received 18 submissions from applicants in the region and from Africa, Australia, Europe, and North America. In September 2018, eight applicants were interviewed, subjected to background investigations and a rigorous selection process by the Regional Judicial and Legal Services Commission. From that process, the RJLSC selected two judges, the Hon. Mr. Justice Andrew Burgess, who was sworn-in recently, and Mr. Justice Jamadar who will be sworn in later this year.

Justice Peter Jamadar obtained his Bachelor of Laws degree, UWI (Hons) in 1982 and his Legal Education Certificate from the Hugh Wooding Law School, St. Augustine in 1984.  In 1984, he was admitted to the Bar of Trinidad and Tobago. He holds a Masters’ Degree in Divinity from the University of Toronto (1997) and is a certified Transpersonal Psychologist and a certified Mediator. He is the current Vice-Chairman of the Caribbean Association of Judicial Officers (CAJO).

In addition to his judicial work, Mr. Justice Jamadar is also very involved in judicial education both nationally and internationally, serving the Commonwealth Judicial Education Institute (CJEI) as the Vice President of Programming and a Faculty member. He is also the current Chair of the Trinidad and Tobago Judicial Education Institute (JEITT). He is a Fellow of the CJEI (2004).

He has written two books: The Mechanics of Democracy and the Democracy and Constitution Reform in Trinidad and Tobago” with Dr. Kirk Meighoo; as well as, numerous articles and other publications. He is also currently working with the United Nations Global Integrity Network to develop a Global Social Media Protocol for judicial officers. He presently serves on several Judiciary of TT committees, including the Rules Committee, Bench Bar Committee, and Judicial Research Counsel Committee.