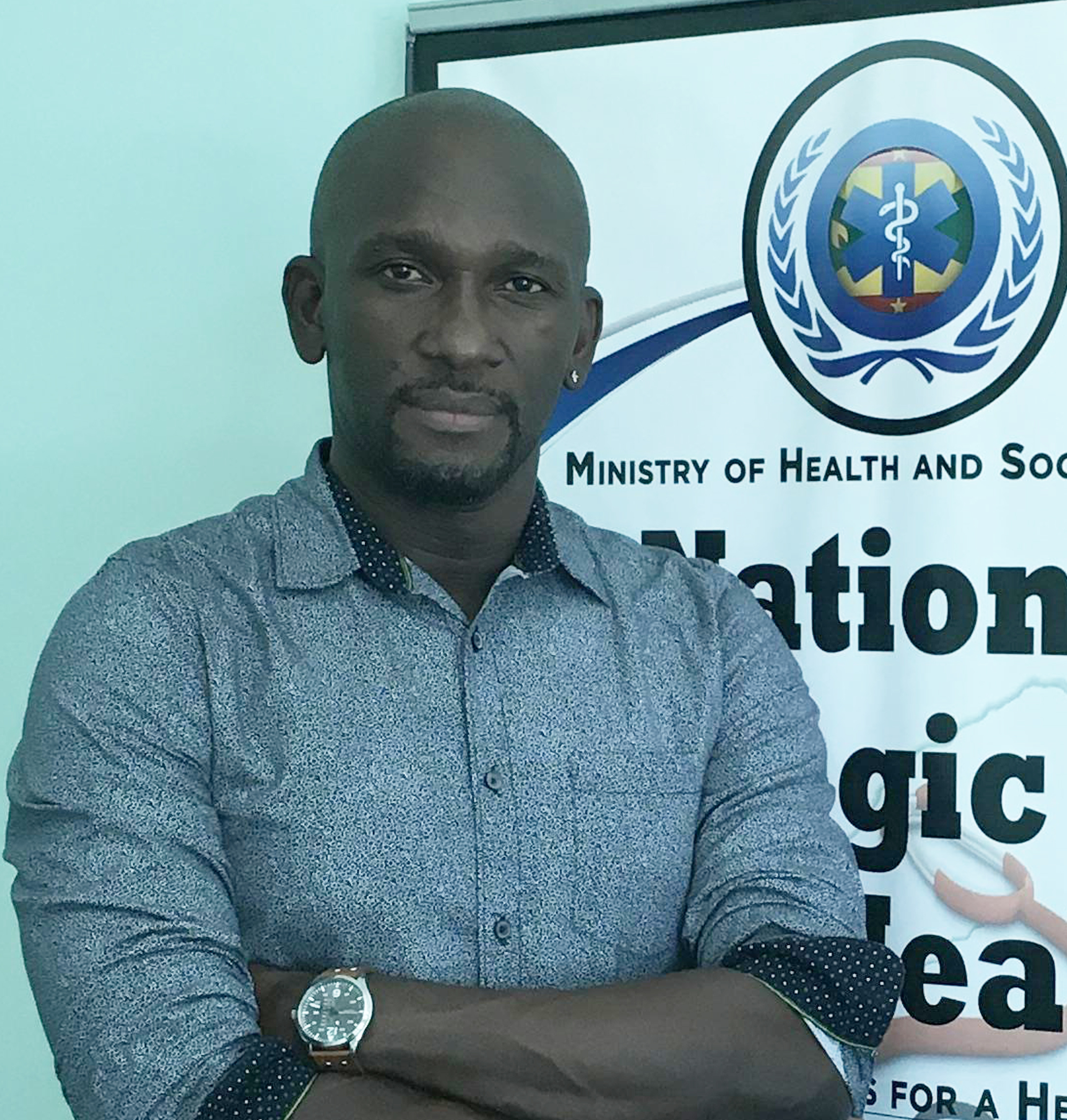 Keville Frederick, technical director/communications officer in the Ministry of Health, Social Security, and International Business, is currently in the United States on an Information Sharing Program called, “The Mosquito Talk Project.”

Keville Frederick, technical director/communications officer in the Ministry of Health, Social Security, and International Business in Grenada, is currently in the United States participating in an Information Sharing Program (ISP) called the “Mosquito Talk Project,” which is organized by the Bureau of Oceans and International Environmental and Scientific Affairs and which runs from May 6-19.

Frederick, who has been employed by the Ministry of Health for the past 14 years, works mainly with the Health Promotions department where he monitors and helps with the management and creation of programs geared towards the implementation of the Ministry’s policies, and engages in brand management and general health promotion. He has successfully led the implementation of several public health campaigns, most recently Zika, and played the lead role in the development and preparation of Grenada’s National Zika Public Health Response plans and strategies.

This program is designed to build a broad international network of communicators to raise public awareness and drive innovative and locally appropriate solutions to fight mosquitos that carry Zika and other diseases.  The Washington-funded program aims to support program participants in building effective public engagement strategies that encourage individuals to take action in their own lives and residences to protect against mosquito-borne illness.  The program will preview new vector-control technologies and innovations developed by U.S. companies and organizations.

The ISP will include site visits, tours, presentations, and discussions with health communicators and public health/vector-control experts. It begins in Atlanta, Georgia, on May 6, and includes travel to Boulder, Colorado and surrounding areas, Fort Lauderdale, Florida and surrounding areas, ending in Washington, D.C. on May 19.

Program participants will also become active members of the Mosquito Talk Communication Network, providing the bulk of the critical mass of users to create ultimately a self-sustained, social media platform that will allow for sharing and translating of new information, data, lessons learned, and best practices for the prevention of and response to mosquito-borne diseases like Zika. 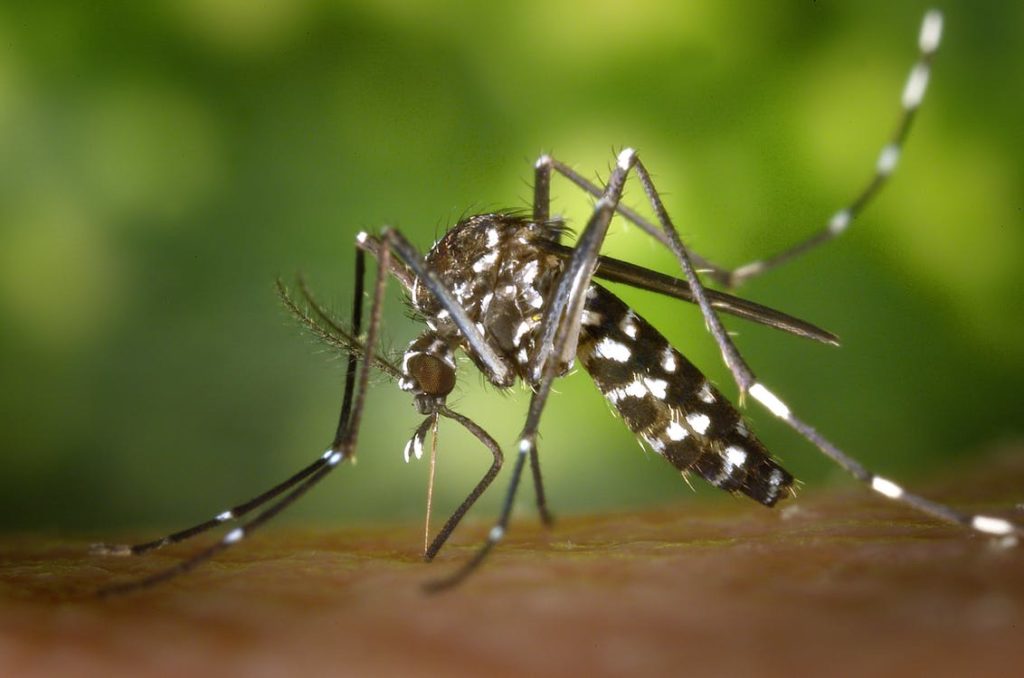 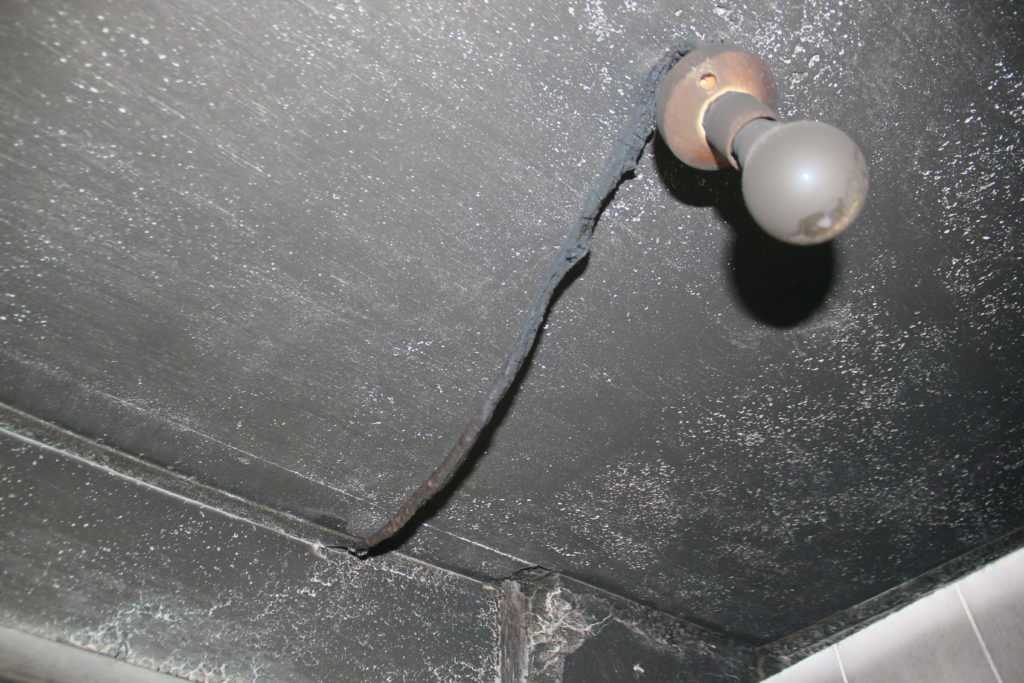 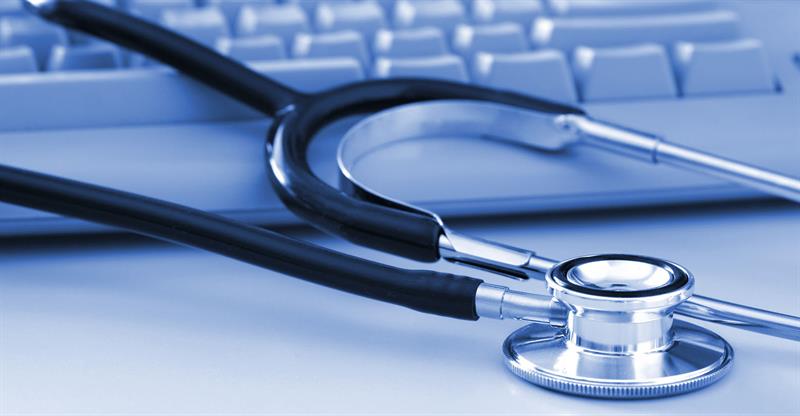 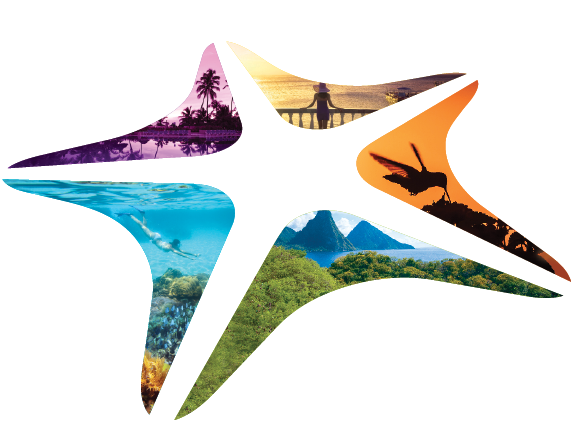