I take this opportunity to offer my congratulations on your TRIUMPHANT return as the elected representative of the Town of St. George. Of course, everyone looks forward with great anticipation to the swearing in ceremony and the high office that you will once again occupy in your capacity as an elected representative. We are also looking forward to seeing how your “political moves” are going to align with your WINNING election slogans – “the People’s Champion” and “Standing with the People”!! I am particularly looking forward to see on whose side the People’s Champion will be standing when it comes to the issue of Camerhogne Park.

“You Well Wuk”: Hon. David, as we would say in local parlance, “yuh well wuk”! It was clear that the target of your campaign was the political demise of the NDC Leader, Nazim Burke. And of course you were well supported by the President of the Senate, Chester Humphrey. As I listened with AWE to you two “revolutionaries” and the venom-dripping speeches which sought to belittle and discredit your erstwhile “revolutionary comrade”, I was forced to remark for a second time, “if this is the substance that leader revolutionaries were/are made of, no wonder the Revolution fell like Humpty Dumpty”!

Perhaps, it is also an opportune moment for Grenada to recall that it was during the revolutionary period, that yard fowl became part of our popular political lingo. Perhaps “yard fowl” will make a return to political prominence. So it would do us all well to remember ole people wisdom, which reminds us that yard fowls are noisy creatures which CROW for their supper. Some owners FEED them, even FATTEN them and eventually, yard fowls end up in a POT to make a tasty stew!!!

Your Disciples: Hon. David, you have very loyal and passionate “disciples’/supporters and perhaps, you may need to “rein in” some of them or else it could cause you SERIOUS EMBARRASSMENT. No doubt, these disciples and supporters would have given much to your political campaign and, given your ascent once again to high office, some of them may be OVERLY enthusiastic while some may even think that they can act with IMPUNITY.

Last Thursday, the day after the election holiday, I was walking along the Carenage Pedestrian Plaza, as I do quite regularly. As I was passing by the little bar, that is ILLEGALLY occupying the Plaza space and proudly sports one of your posters, an individual who is apparently associated with the bar starting THROWING WORD for me. I was quite taken aback but I went on my merry way. However, I do not take this incident lightly because it is alleged that some of your disciples were engaged in “incidents” during the election campaign including one of assaulting a reporter.

It would therefore be advisable Hon. David:- That you influence your disciples and other passionate supporters to cease and desist from attempting to harass or intimidate persons who are perceived to be critics or opponents of your party and/or your politics.

That you assist the OPERATOR OF THE ILLEGAL BAR to find another appropriate location for this operation.

Hon. David, consider this my letter to welcome you back into office as one of “the people’s representatives”. Expect that it is the first of many more that may follow.

HOW TO RIG AN ELECTION 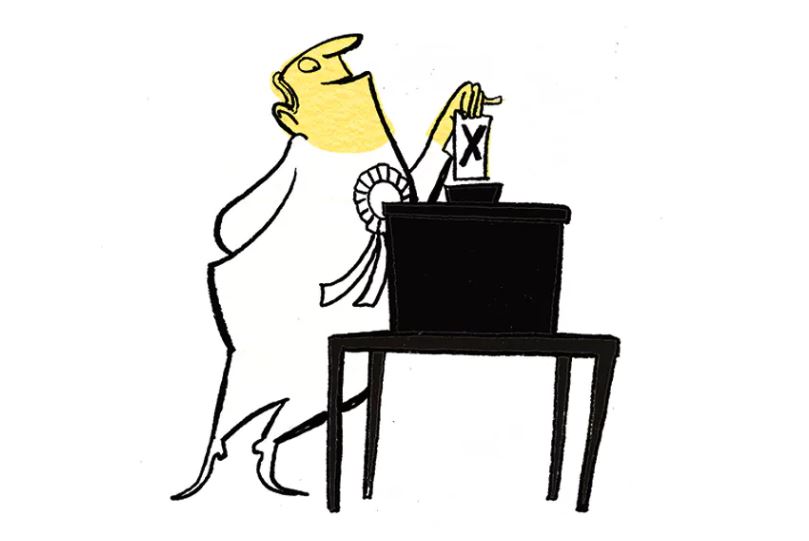 JUST IN CASE YOU WONDERED

OPEN LETTER TO SUPERVISOR OF ELECTIONS 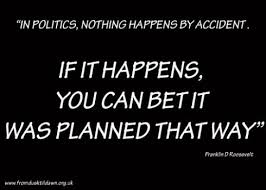 GOVERNMENT MAKES GOOD ON ITS PROMISE TO PUBLIC WORKERS

A CHALLENGE FOR THE P.M’S BELOVED SOCIAL PARTNERS