Grenada has been applauded for joining countries around the world that have chosen the route of national health insurance for its citizens, having first begun this conversation in the early 1990’s. Professor Carl Theodore at the Health Economics Unit at the University of the West Indies says that there is no doubt that the health system will be improved through the use of the social health mechanism.

He wa speaking on Tuesday at the official signing ceremony of the technical support contract and opening of the national health insurance secretariat.

He suggested that Grenada follow the pattern of most countries to set up a mixed pool for funding where some of the monies will be contributed by the government, some by employers and the rest by the working population:

Health Minister Nickolas Steele says that government’s ultimate goal is to improve health care in Grenada, and to stand by the principles of the Ministry of Health that health care should always be affordable and accessible.

He said that they will always strive to improve health care, so it is a never-ending journey being mindful of the fact that no health system is perfect:

Government had secured just over US$653,000 in grant funding to establish and fund the operations of the NHI Secretariat. A communications officer will be hired in the near future to ensure the timely dissemination of information on the National Health Insurance. 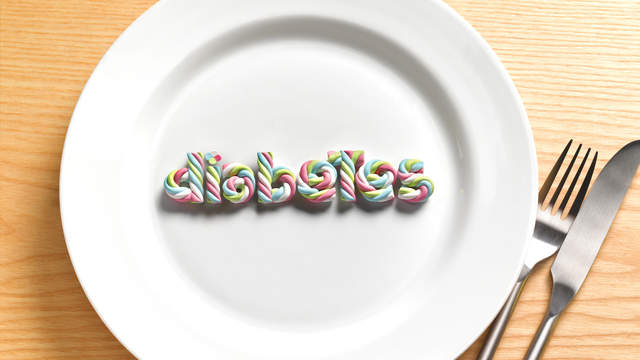 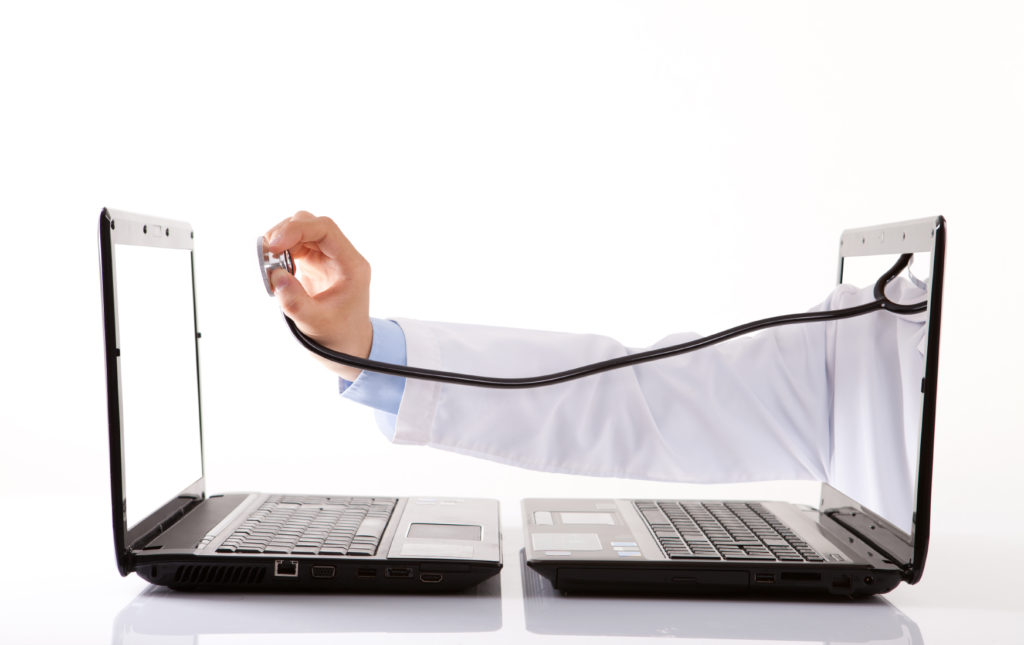 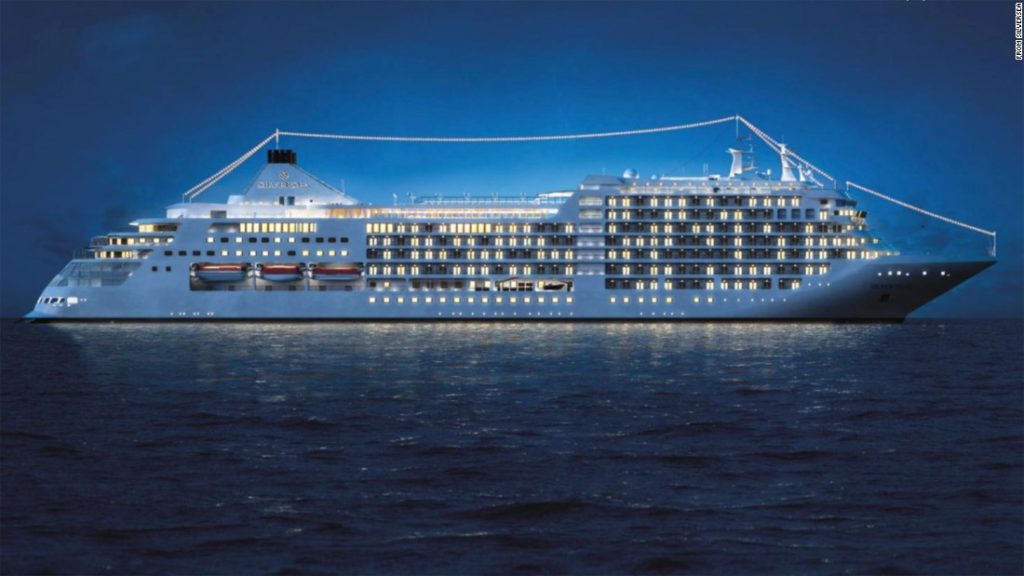 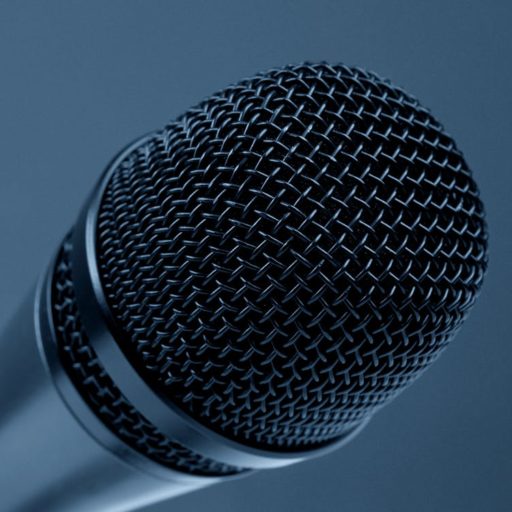