The National Democratic Congress (NDC) is calling on the Government of Dr. Keith Mitchell to deal expeditiously with the issues affecting the workers of the National Water and Sewerage Authority, NAWASA.

The Party notes that the Mitchell Administration’s refusal to so far publicly address the grievances of the workers, demonstrates in no small part their callous and cavalier attitude towards the needs of hard working Grenadians, the lifeblood of our national economy.

Party Leader, Senator Hon. V Nazim Burke said that the situation is particularly distressing,  noting that, “at this critical time, when families are looking forward to enjoying the season of goodwill, there is no goodwill being extended to the NAWASA employees and their families.”

“While there is never a time that Grenadians should have to worry about their water supply, it is disheartening for us to have to do so during the Christmas season, so we call on the Government, especially the Prime Minister to use his good office to bring a speedy resolution to this issue,” Senator Burke said.

The NDC recognizes that the matters at issue are complex and nuanced and must therefore be approached carefully and without political bias. We note too, the international outcry against the use of protracted contractual labour in the workforce and understand the long term effects that this can have on working people. In this regard, we offer our commitment to the Grenadian people to work with the Unions to regularize the employment standards to the benefit of workers all across the country.

The Party hopes that both sides will let good sense prevail and a mutually satisfactory conclusion may be found in the best interest of the nation. 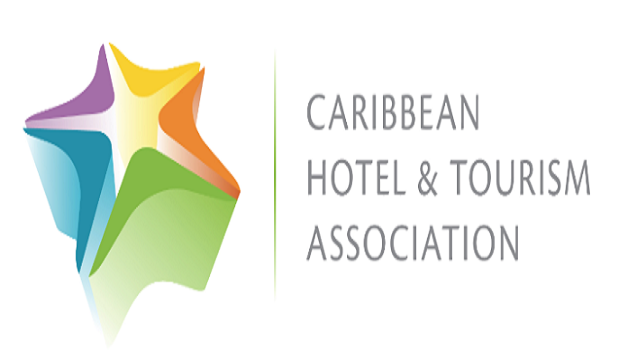 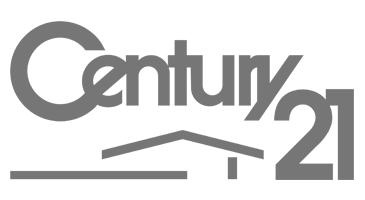