We note, along with the rest of the country the conspicuous absence of the Prime Minister Dr. Keith Mitchell from last night’s debate. It was expected of the nation’s longest-serving Prime Minister to show up, ready to defend his policies and present his Party’s plans and programmes for the next five years. Instead, Dr. Mitchell’s refusal to participate in the national debates and account to the people of Grenada for his mismanagement of the economy over the last five years fits the characteristic of an autocratic tyrant.

Even before the parameters of the debates were made known, Dr. Mitchell telegraphed his disinterest in participating.  In a televised interview, he disparaged the need for a Leader’s debate, declaring that he and his party had better things to do with their time. The Prime Minister intimated then, that if it became necessary, he might have condescended, but obviously thought better of it and was a no-show. Sadly, we conclude that Dr. Mitchell and the NNP’s refusal to debate issues of grave national importance demonstrate a deep contempt for the people of Grenada, Carriacou and Petite Martinique.  This course of action has caused us to question what the Prime Minister and his party have to hide.

The NDC believes that there can be no greater show of respect for the Grenadian people than to participate in the national debate and account to the people for the stewardship of the economy and the country. The NDC considers it both politically and democratically irresponsible for a government, seeking a fresh mandate from its people to refrain from their questions about their plans and programmes to move them forward.

Dr. Mitchell is afraid to face the Grenadian people because he cannot account for the lack of investment, the rise in rate of unemployment, especially amongst the youth, increased taxation, the neglect of the agriculture sector and the complete abandonment of rural development.

The Prime Minister has presided over the systematic decline of Healthcare in our nation and has amassed a dossier of corruption that has characterized every Mitchell Administration.

The NDC is confident, that the people of Grenada, Carriacou and Petite Martinique are waking up to the fact that after 15 seats and five years, Dr. Mitchell and the New National Party have done nothing to advance the interests of our great nation.

Fortunately, the Grenadian people continue to expect their leaders to demonstrate political maturity when called upon to deal with the People’s business. The Leader of the NDC, Sen. Hon. V Nazim Burke remains open to a debate with Dr. Mitchell anywhere, anytime and on any subject matter, if he will come out of hiding.

We are the Party that puts people first!

NDC SALUTES THE WOMEN OF GRENADA 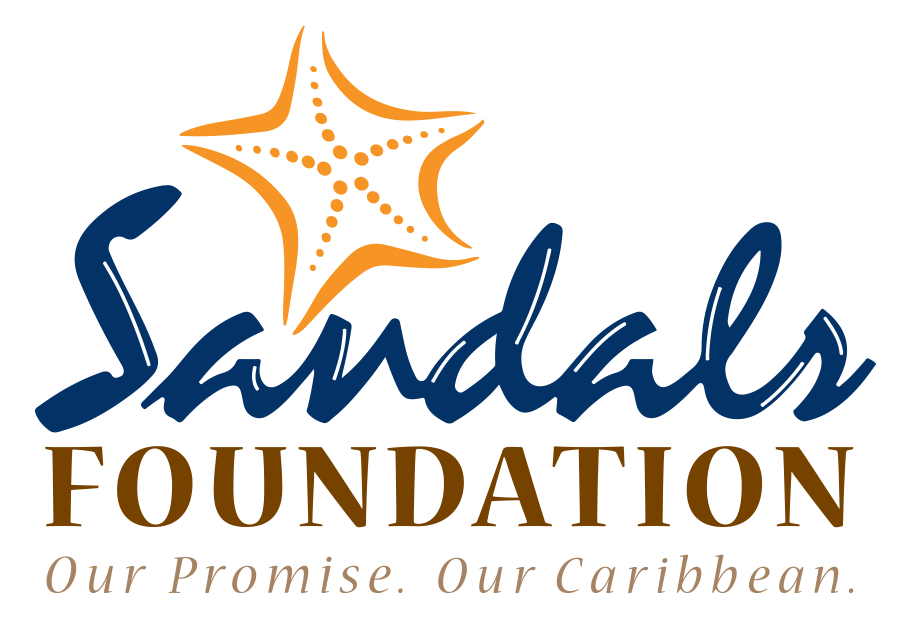