PARTY POLITICS IN GRENADA: THE 2018 ELECTIONS AND BEYOND

The outcome of the 2018 general elections creates an opportunity to deepen democracy in the tri-island state of Grenada, Carriacou and Petite Martinique. This deepening must be multi-pronged to include: (1) strengthening the Social Compact; (2) establishing a Democratic Watchdog; and (3) community empowerment. I will address each in turn.

Over the years, Grenada has had vibrant Civil Society Organisations (CSOs) and the hard-working faithful few within civil society have championed many just causes, often with limited resources. As is the case with CSOs in other parts of the developing world, Grenadian CSOs have to grapple with dwindling financial resources, increasingly complex development challenges, newly emerging social and environmental issues, adversarial political environments and diminishing interest in volunteerism.

Nonetheless, CSOs in Grenada must be commended for their sacrifices and commitment through time. Given the outcome of the 2018 general elections and the democratic deficits inherent in the Westminster parliamentary system, CSOs remain indispensable to the deepening of participatory democracy in Grenada. Perhaps more than ever before, CSOs would be expected to represent the interests of a broad cross-section of Grenadian society. They would be expected to skilfully balance their intersecting roles as activists, watchdogs, community development agencies and partners with the Government of Grenada (GOG) and other interests groups on issues of national concern.

In January 2014, a Social Compact was signed comprising representatives from the GOG, the private sector organisation of Grenada, the Trades Union Council, Council of Churches and the Inter Agency Group of Development Organisations. The agreement indicates that this is a comprehensive “partnership for the Sustainable Development of Grenada and all its people.” This Social Compact is akin to Social Partnerships in Barbados and several other CARICOM countries, which seek to provide a platform for participation through dialogue and consultation.

While the concept of governmental-nongovernmental partnership is not new, given the 2018 electoral outcome, the Social Compact must be invigorated and re-purposed to ensure its success as a pillar of participatory democracy. There are several imperatives for success. Its membership should be expanded to include representation from, for example, youth, women, fisher folk and farmers.

Importantly, since the main opposition National Democratic Congress (NDC) won forty percent of the popular vote in the recent general elections, and given that the distortions of the first-past-the-post system have marginalised and excluded the NDC from being able to represent its constituents within the Westminster parliamentary system, the NDC should be a key actor in the social partnership. I support the Prime Minister’s call in this regard. Beyond inclusiveness, the Social Compact must have an inbuilt mechanism to implement and enforce collective decisions taken. In essence, the partnership must not be a talk-shop and it must not be characterised by tokenism and co-option (as is common in such partnerships in several parts of the world) but it must be a genuine space to build national consensus around critical developmental challenges that confront Grenada.

It must provide an atmosphere that is free from fear and there must be mutual trust among all parties. Avenues must be established to manage conflict in an environment that promotes mutual respect and tolerance for contending ideas and diverging views. Importantly, its progress must be monitored and measured to assess its impact and it must be accountable to the people in whose interests it has been established. For example, periodic reports can be debated in the House of Representatives and the Senate and made available to citizens for public scrutiny.

As indicated above, generally, one of the roles of CSOs is to be Watchdogs to keep check on governments and defend the rights of citizens. This work must be continued along several fronts. In addition, I am proposing the establishment of a specific Democratic Watchdog, as a Social Movement, comprising non-partisan activist-citizens from within Grenada and its Diaspora.

I propose that its membership be broad-based including women and youth. Its central purpose should be to change the political culture and promote democratic transformation in the long-term, through: (1) advocating for electoral and constitutional reform; (2) promoting educational reform to include, for instance, the (re)introduction of Civics in schools; and (3) engaging in public education and consciousness-building by providing objective analyses, constructive critique and strengthening public debates. To ensure its success, the Democratic Watchdog must be non-partisan and its members must be committed to the overall well-being of Grenada, Carriacou and Petite Martinique.

A major pillar of participatory democracy is community empowerment. This involves a process whereby people within their communities empower themselves to meet their collective needs. Community empowerment helps to fill some of the gaps that may exist given limitations of State institutions. In Grenada, and several other Caribbean countries, given small size and adversarial political culture, political parties have enormous powers at the community level. In many instances, this practice has created an unhealthy political divide and has ruptured the spirit of community that once prevailed.

I propose that community leaders emerge to build bridges to foster a sense of common purpose at the community level. Faith-based organisations have a fundamental role to play in this regard. Additionally, people face common threats, such as, environmental hazards, praedial larceny, sexual violence and crime. Collective action is necessary to provide a buttress for the community as a whole. Further, many young people lack skills and can benefit from training in livelihood strategies. Community centres must be hubs for skills building, mentoring, conflict-resolution classes and counselling sessions. Community leadership is necessary across party lines to provide hope for young people.

When combined, the measures outlined above can be part of a menu of options to deepen democracy and empower communities in Grenada.

Wendy C. Grenade is a Grenadian and a Senior Lecturer in Political Science, Department of Government, Sociology, Social Work and Psychology at The University of the West Indies, Cave Hill Campus, Barbados. 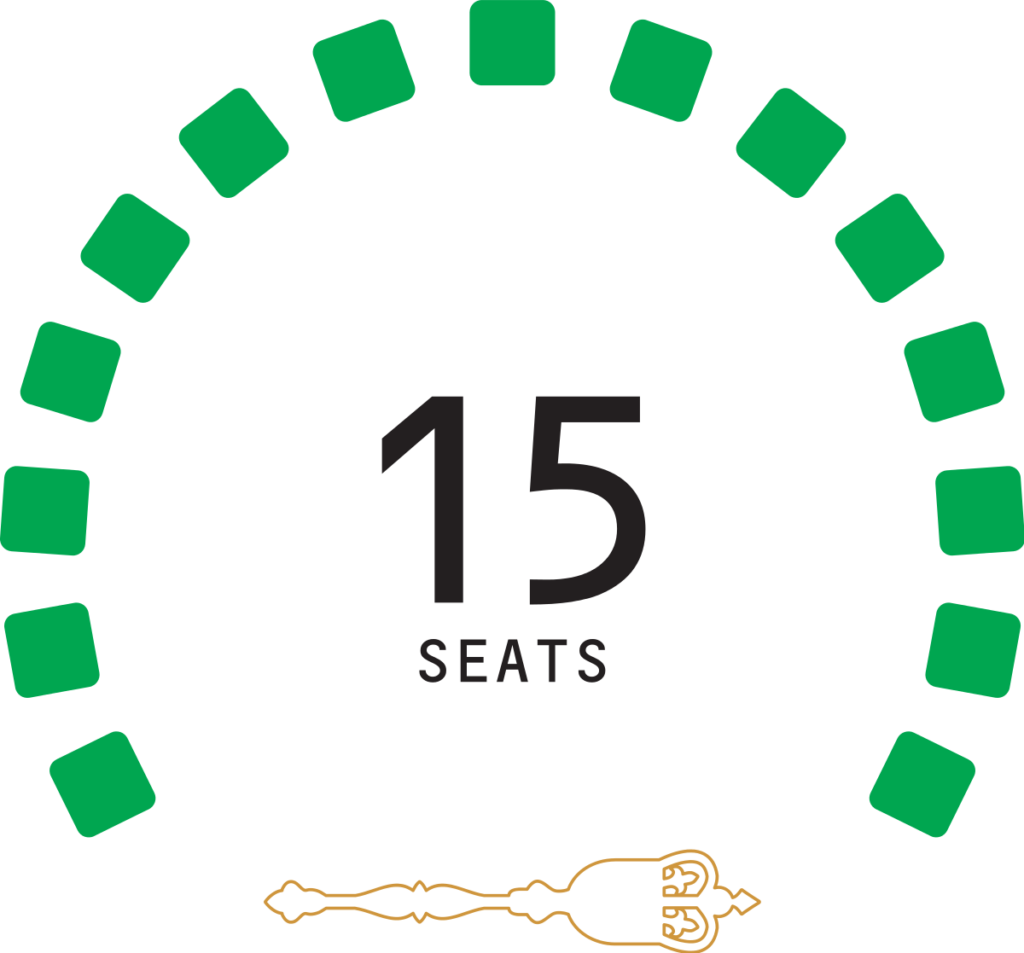 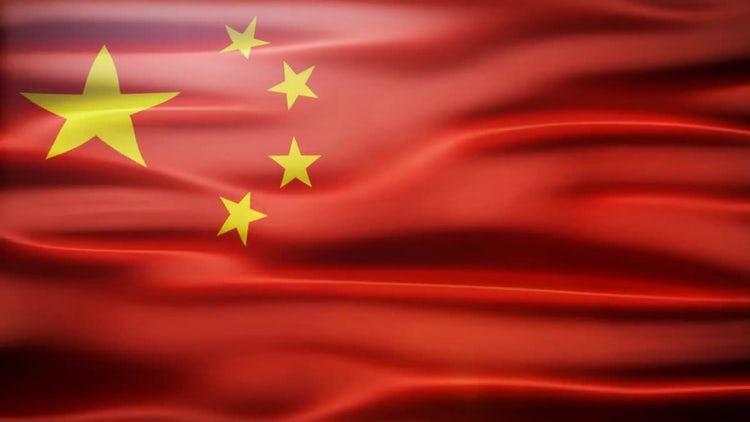 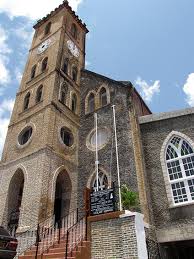 THE ISSUE IS NOT GOING AWAY 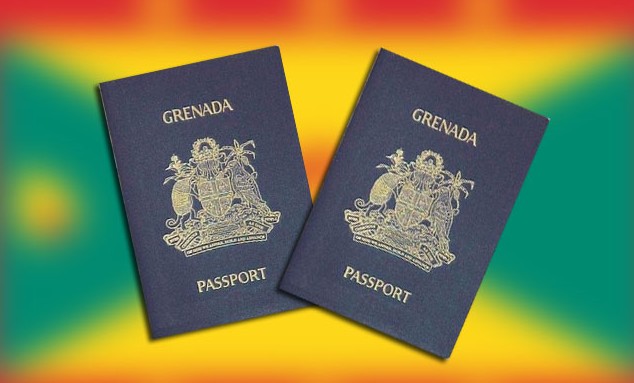