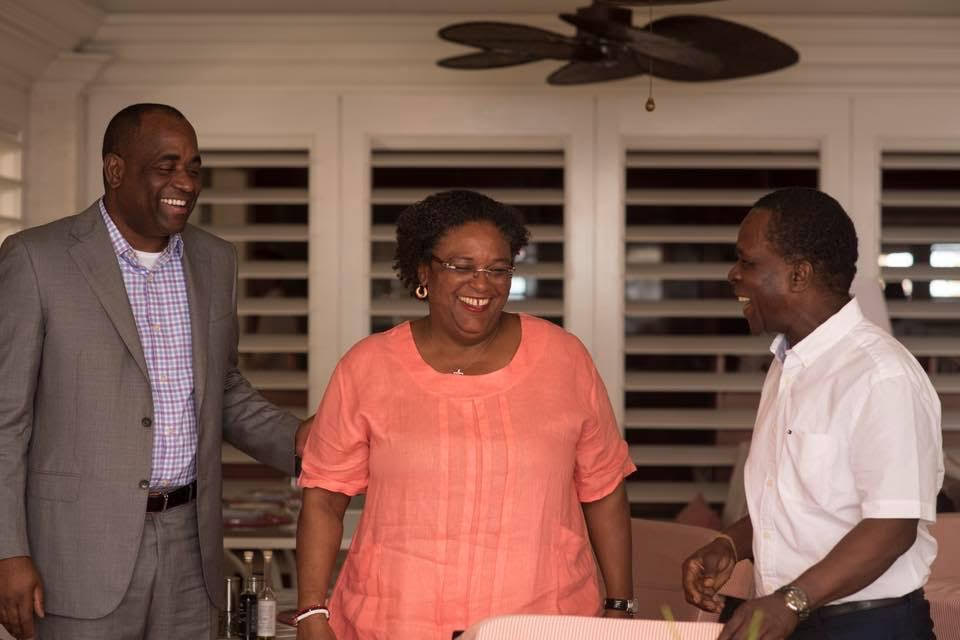 Prime Minister Dr. Keith Mitchell was scheduled to return to Grenada Sunday night after traveling to Barbados Sunday, May 27th, to have lunch with Barbados’ new Prime Minister, Honourable Mia Mottley, and several other regional Prime Ministers; as well as to attend the Swearing-in Ceremony of Barbados’ new Cabinet of Ministers.

PM Mitchell and his colleagues congratulated Prime Minister Mottley and pledged their fullest support to her and the Barbados Labour Party, as they endeavour to lift Barbados from economic free-fall, and create a stable economy.

Prime Minister Mottley’s Barbados Labour Party secured an unprecedented 30-0 victory in last Thursday’s general elections, resulting in her becoming the first female Prime Minister of Barbados. She was resoundingly congratulated by Grenada’s Prime Minister, with whom she enjoys a close friendship.