PM MITCHELL IS AS CUNNING AS A FOX

Finance Minister, Dr. Keith Mitchell’s appointment of his son, Olinga Mitchell, as his adviser could only be interpreted as a clear sign that the soon-to-be 72-year-old leader is systematically imaging and profiling his son for bigger things to come.

And that, undoubtedly, is to replace him as political leader of the New National Party (NNP)! Olinga, a likeable young man, is sure to benefit significantly from this political job created for him by his father.

Clearly, it is an unethical job. No decent thinking person in public office — and more so — the leader of the nation, would create a job paying thousands of dollars for his own son, and most blatantly using tax payers money to fund it.

Had the young man applied through the public Service Commission and competed with others, then there could be some merit. But the Prime Minister employing his son?

However, we are in a society in which many men and women have surrendered the values of decency and morality. So, many see absolutely nothing wrong with that practice. In fact, too many of us are easily tempted and bought by favours and money; so we keep out mouth closed.

The privileged position of Prime Minister ought not to be used to favour family and friends! No other prime minister in our history has so shamelessly used his office to favour the chosen ones. Unfortunately, that will not be a debate on the Beyond the Headlines – perhaps too-hot-to-handle GBN?

Expect in the coming months and years to see the Olinga parade. The prime minister has developed, and today enjoys a tremendous affinity with a large number of citizens across the country; and I have absolutely no doubt that he will provide his son with the opportunity to inherit that passionate following.

Dr. Mitchell has outfoxed all and sundry in his political career thus far, and he is at it again! The million dollar question is what is the response of “king David” in common letters, and Chester Humphrey and others behind the scene whose dream it is to crown kind David within the next five years?

Prime Minister has smartly calculated that the time is right to play another game of chess, capturing the prized piece of Queen, and willed it to a younger man who is likely to be more acceptable than the NDC “rejects” who have established themselves as power grabbers, and who also dream of a socialist Grenada.

Dr. Mitchell’s strategy is to definitely lay the foundation for his son to travel across Grenada with him and deliver much of the government’s social programs to the very ordinary people; and win their affection. In addition, as P.M’s adviser, he now has the influence through his father to get things done.

Better still, he is within the age group which is the biggest voting bloc in Grenada, and can surely make an impact.

The NDC “rejects” consider themselves thinkers and cunning; and they too would have calculated the Prime Minister’s move. And knowing them as I do, they will counter.

During the election campaign, the energetic Peter David was close to many of the new candidates sowing seeds, and I am sure he will endeavour to have his labour blossom.

Equally important, as a minister, he is linked to the trade union moment and has influential friends there. He will surely use it to his political advantage; as well as to keep the Prime Minister on his toes.

It is an interesting period ahead for all Grenadians. A clever and cunning Prime Minister — always having his way, but who, for once, could encounter a Goliath of equal determination.

Politics in Grenada is never dull and, amidst all the talk of economic growth and a party of lovers of Dr. Mitchell – wait and see! Brutus, with his dagger, is awaiting the opportune time to make his play for the leadership. Time will tell!

Tobias Clement’s protest for a salary increase brings laughter; but it might all be part of the game. 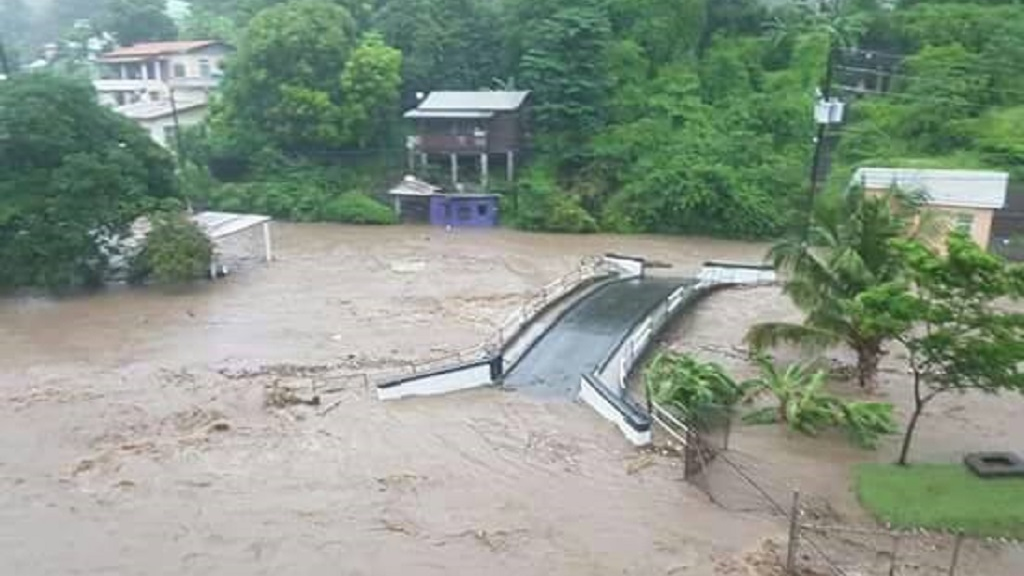 JULIAN ASSANGE INTERVIEWS IMRAN KHAN ON HIS SUCCESS IN POLITICS 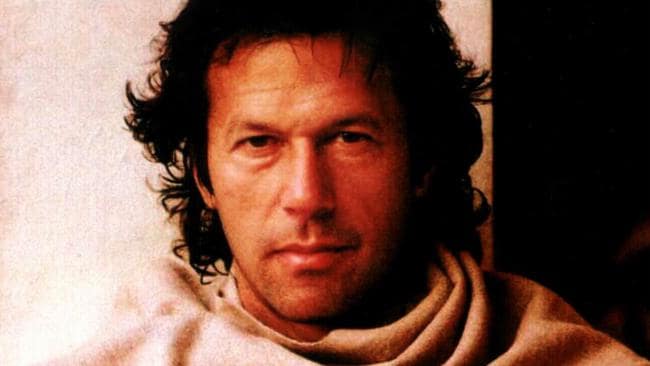 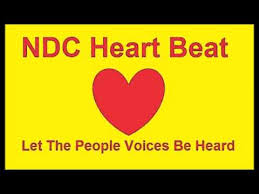