Police are currently investigating the death of a Calliste, St. George resident following an incident which occurred on Wednesday 18th July, 2018 at Grand Anse, St. George.

Officers attached to the South Saint George Police Station responded to a report at Grand Anse, and found 24 year old Khalid Griffith, of Calliste, St. George lying with blood in the area of his neck. He was transported to the General Hospital and pronounced dead on arrival.

Subsequently, a 32 year old male of Marian, has been detained and is presently in police custody assisting them with their investigations.

An autopsy is pending.

Tagged as dead on arrival 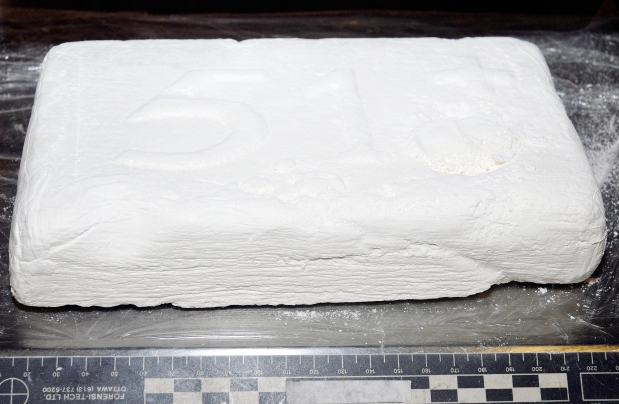 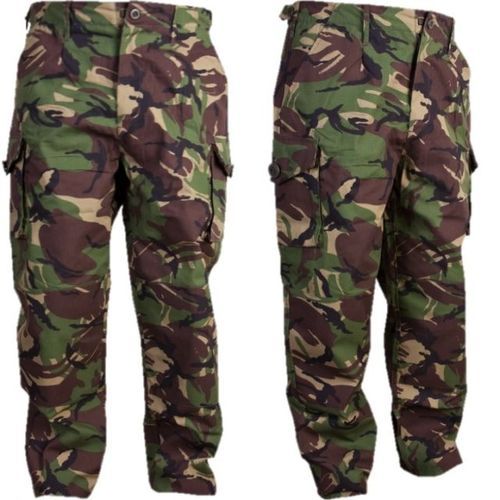