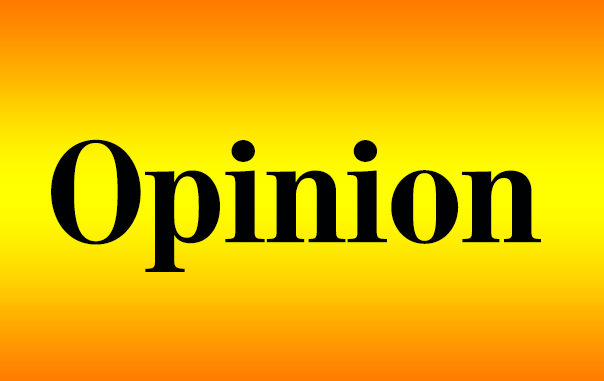 A January 18th 2019 press release of the Grenada Association of Principals of Secondary Schools advised that as a result of the current industrial impasse between the Grenada Union of Teachers and the Government, teachers are resolute in their decision to not volunteer their time towards staging the preliminary events and heats that lead up to INTERCOL. The Principals’ decision included input by the title sponsor.

Rather than choosing to right the wrong committed against public workers and teachers by paying them their monies wrongly docked, Government defiantly announced last Tuesday, that they will this year be hosting a Secondary Schools’ Games in place of INTERCOL.  The NDC sees this decision and other recent maneuverings as ill-advised and every Grenadian must strenuously denounce this action.

Since the late 1940s, the Principal’s Association has hosted the INTERCOL games with teachers volunteering their time to make for consistent successful events. The games are by far the most prestigious athletics meet on the national sports calendar. It is therefore reckless for Government to threaten the very future of the games with this arrogant, highhanded decision.

Many will recall in 2001, when the NNP administration injected petty politics into Carnival and permanently fractured the calypso fraternity. The split caused between calypsonians resulted in two largely ineffective associations; prior to which, there was one united fraternity. The NNP’s tactic of divide and rule helped damage the calypso art form. Calypso tents and the Dimanche Gras show were never the same and the artistes eventually had to give up control of the Groovy Monarch Competition. Teachers, parents and students must stand together and ensure that NNP does not improperly use the resources of the state to employ this same divisive tactic to inflict permanent damage on our premier athletic event.

What is even worse is that rather than demonstrating that it means well by engaging in genuine dialogue, the Government opted for confrontation and intimidation. At a meeting last Wednesday between Principals and the Minister of Education, which the Attorney General also attended, the Attorney General is reported to have tried to convince the Principals and teachers that somehow they were in dereliction of their duties under their letters of appointment and the Education Act, by declining to volunteer their talent, time and resources for this year’s INTERCOL. Quite apart from these assertions being bogus, the NDC strongly condemns this flagrant misuse of state personnel to bully and intimidate workers. It is not the business of the Attorney General, who is the principal legal adviser to Government, to render unsolicited advice to the Principals and teachers.

The Principals of our secondary schools are among our most sober minded and responsible citizens. The decision not to host INTERCOL this year would no doubt have been a painful one and we are sure was made after much deliberation and reflection; and of course, with the interest of the children remaining paramount. It is certainly not lost on the Principals and teachers that today’s students are tomorrow’s public workers and pensioners.

Hosting the Secondary Schools Games is nothing more than the NNP administration using the current impasse to wrest control of INTERCOL from the Principals’ Association. Clearly, they have learnt nothing from their over involvement in the ill-fated Grenada Invitational.

If Government is serious about the interest and well-being of our children, rather than pursuing this high handed, confrontational approach, it would channel the resources intended be used to host the Secondary Schools Games, to partner with the Grenada Amateur Athletic Association by providing financial and logistical support for the National Junior Championships, which attracts most of its athletes from the school system.

In addition to the NNP administration dealing fairly with the root cause of the current impasse by restoring pension and gratuity in the manner that they are constitutionally protected; and in so doing, delivering on their election promise, the National Democratic Congress believes that frank, sober and constructive dialogue with the Principals, rather than confrontation, is absolutely necessary. These are the only methods of resolving the impasse that will serve the best interests of the nation and our children.