THE REAL STORY OF REAL ESTATE IN GRENADA 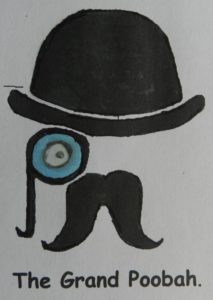 I left off my last Commentary “The Alienated Aliens!” wondering whether the infliction of high Property Transfer Taxes (“PTT”) on Aliens, apparently beginning in 1998, was intended as a Revenue Strategy. Or, was it really a very clever way of discouraging foreigners from settling in Grenada?

If it was Revenue inspired, the experience has been woeful!

The following Table puts into perspective the magnitude and importance of PTT as a source of Revenue to Grenada in 2017.

Note1. “Grants”, the second largest category, includes $46.8 Million from Sale of Passports via the NTF; $11.4 Million from Venezuela and the balance from other (unfortunately, less generous) Donors.

PTT provided only 1.3% of total 2017 Revenues. This category is comprised of a 5% tax on Nationals selling (only) and 10% on Aliens buying and 15% on Aliens selling ALL forms of Property, with Real Estate the main component.

We can get a sense of what Aliens contributed by using the recently released “C21 Grenada Real Estate Market Report” covering 2017. On the buying side, Aliens bought US$2.6 Million in real estate which, if none of them received tax concessions, would account for EC$1,053,000 of PTT revenue. Sales by Aliens were not reported, but these were very likely negligible because the average of ALL sales was only US$83,897 – being overwhelmingly minor plots of raw land outside the popular areas that Aliens mostly choose.

In sum, we can reasonably conclude that Aliens contributed only around one-seventh of one percent (0.135%) of the Total Revenues for Grenada in 2017 via PTT!

If the high PTT was imposed fundamentally to discourage foreigners settling in Grenada, how might that be working out? Seemingly extremely well as only 25 chose to buy property in Grenada last year!

These buyers, faced with exorbitantly high prices for established residences (due principally to earlier Aliens trapped here trying to recover their high ownership costs due directly to high PTT), overwhelmingly chose to buy land/housing plots at an average price of US$106,514. While this may seem a rational approach to somewhat reduce the acquisition cost of a residence, with the 15% tax still facing them on ultimate sale, they too will end up being trapped like all the Aliens before them.

The good news is, should Grenada actually believe like most everywhere, that there are sound economical and sociological reasons to encourage high net-worth settlers with offshore incomes to choose Grenada, this can actually be done in a manner that mitigates many of the attendant issues experienced elsewhere. Such can be achieved by;

Removing the 10% Alien PTT tax on buying and reducing the 15% PTT on selling to the same 5% rate levied on Nationals.

While this may sound fiscally radical, it would have taken only a very nominal 10% increase in the 2017 US$50.4 Million total Real Estate Sales at these reduced rates to produce the same revenue to the Treasury!

Reducing the Alien PTT on selling from 15% to 5% will immediately translate to at least a 10% reduction in ALL of the listing prices making up the current US$1+ Billion inventory, as similar reductions would also occur on all/most neighbouring properties for sale by Nationals. Removing the 10% PTT on Alien purchases would greatly increase the inclination for more settlers to enter the market and purchase established properties of substance, instead of raw land.

This would produce an early quantum leap in overall sales and the ultimate attainment of a more reasonable balance between sales and listings. Of course, that is provided that Grenada is actually prepared to welcome more Aliens!

However, as I am coming to understand, the ugly truth could be that Grenada may simply not wish to attract any foreigners. If that be the case, government should stop penalizing every Grenadian with artificially high property prices in a moribund market and simply enact a law banning real estate ownership by other than Grenadian Nationals!

Hopefully, the political party in power, having very recently received another overwhelming mandate with a full term ahead, will discontinue “whistling past the cemetery in the dark” and show some political courage and address this National Crisis as a priority.

P.S. The optimism reflected in the recently released “C21 Real Estate Market Reports” – with claims of “records”, “game changers” and the like, is only possible by their continuing to totally ignore the fact that there is in excess of US$1 Billion (US$1,000,000,000+) in unsold listings, many/most of which are years old. Reality is that annual sales of some US$50 Million of mostly plots of land, is a mere pittance of what is available for sale! (Century21 – not the largest realtor, themselves currently have website listings in excess of US$250 Million!) 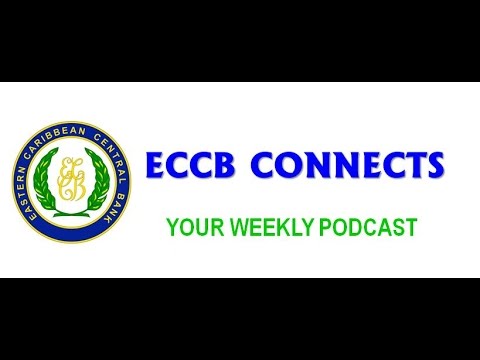 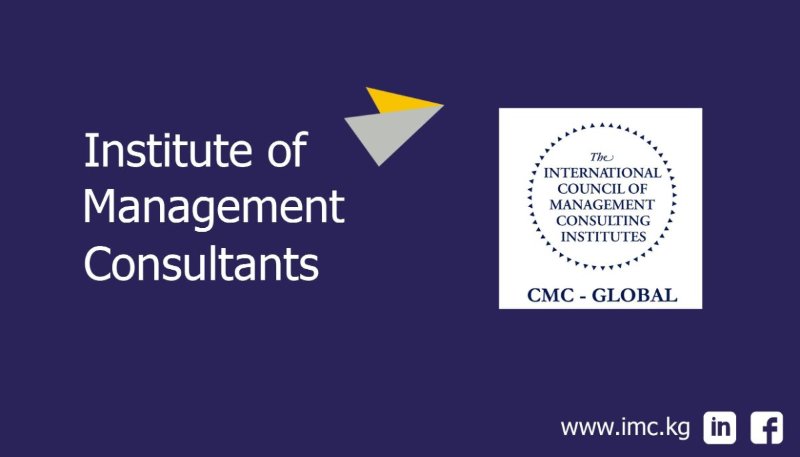