Written by JAZELLE SYLVESTER on November 7, 2017

St. Andrew’s Anglican Secondary School (SAASS) has made it through to the 19U Girls semi-finals. They’ve finished second in zone 2 standings.

Mac Donald College (MDC) has made it through to the quarterfinals; they’ve finished fourth in the zone 2 standings.

After finishing second in zone 4 and also missing out on the opportunity to finish as the overall best second place finisher in order to advance to the quarterfinals, St. Mark’s Secondary School (SMSS) has another chance to do so at the U15 boys one-game play-off scheduled for this Thursday, November 09. They will play against St. David’s Catholic Secondary (SDCSS) at the Belle Vue Playing Field.

The one-game play-off is held to determine the final two teams to advance into the U15 Boys qualifiers. 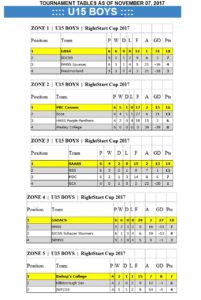 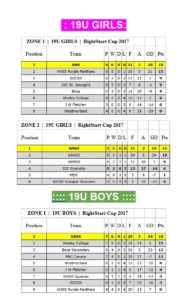 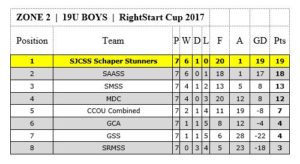 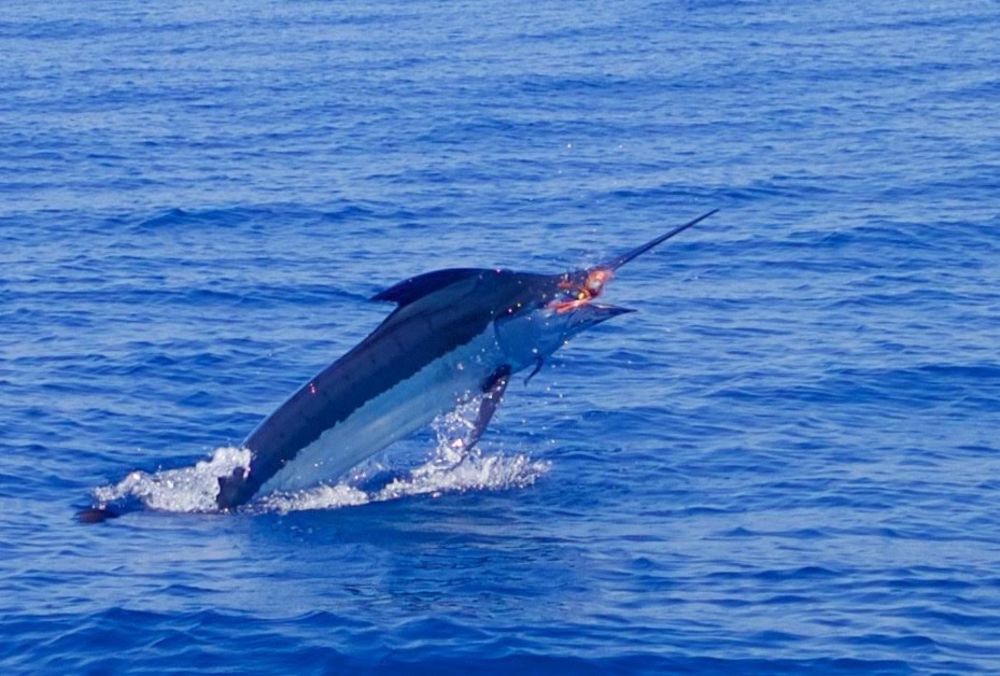 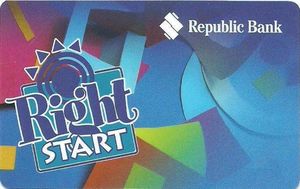 AND THE RESULTS ARE!