According to the political pollsters, Grenadian women support and vote in larger numbers for the ruling New National Party (NNP) than their male counterparts. Women favour Prime Minister Dr. Keith Mitchell although they are the ones hurting most and experiencing the greatest pain in Grenada’s cash-strapped economy.

Therefore, in next year’s General Elections the women’s vote could be a deciding factor. The provoking question is, why are so many Grenadian women neglecting and ignoring the increasing poverty so many of them are experiencing, along with their extended families?

In the almost 20 years in the office of Prime minister- – serving almost three times longer than any other leader since independence — Grenada under the leadership of Keith Mitchell, is a miserable failure buried in mounting debt, opportunism and a 40 per cent plus poverty rate along with growing hopelessness.

The true national debt is a top government secret and whenever one demands information, a small clique of aggressive defenders bombard the media with white lies – all done in the interest of self.

A perfect example is Peter David. He spent eight years 2003-to-2012 terrorizing NNP’s Budgets. Today he shamelessly endorses just about all that he opposed when he sat with the NDC. Grenada is blighted with parliamentarians like David; and the people of the Town of St. George can do the nation a favour by ensuring that he is a big loser in upcoming elections.

Today the vast majority of Grenadians are struggling to make ends meet under an IMF supervised home-grown structural adjustment program.  And the Prime Minister’s miscarriage budget seems another pie in the sky as were his promises following his 2013 election clean sweep — promising a massive influx of investors.  But, almost five years later, that is yet to materialize.

In fact, what has blossomed is a workforce of 5000 plus de-bushers, of which 70 percent are women and youth earning a yearly salary of less than $2500.

Undoubtedly, Dr. Mitchell’s rewards for thousands of his passionate women supporters is much poverty.  But it is up to the women to recognize and appreciate that the consequences of their blind loyalty is a life time of poverty. A new era is possible if people take time and reflect and make good judgement.

Hence I concur with the branding of Dr. Keith Mitchell is a Bad Deals prime minister.

His inept performances are intolerable, and the prospects for a brighter tomorrow with a burnt out prime Minister are a wrecked country. Those women who ignore the increasing Grenada disaster under Mitchell will have only themselves to blame for their agony in later years.

Unlike the late Prime Ministers, Sir Eric and Maurice Bishop – who are remembered for significant economic assets – Sir Eric to the St. George’s University and Bishop the airport – the Mitchell leadership is the symbol of increasing women’s poverty and a broken nation.

May the Christmas season bring wisdom to our daily lives and, above all, inspire each one of us to work purposeful and champion all that is good. – Grenada deserves better. 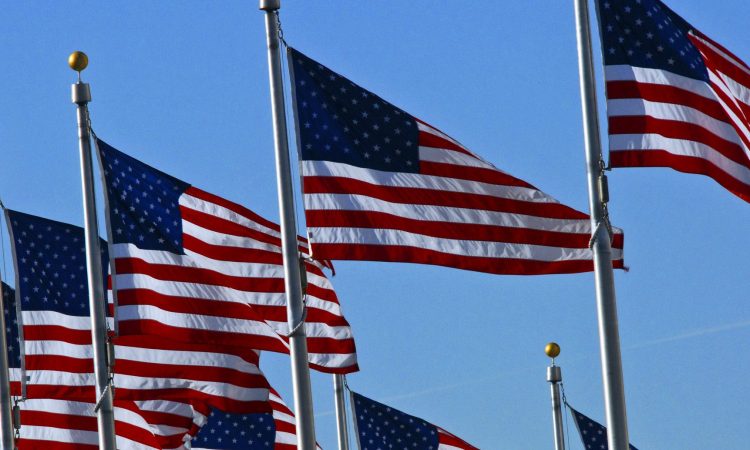