“To win the RORC Transatlantic Race is just fantastic,” commented Eric de Turckheim. “It is not just a personal achievement to win my first ever Transatlantic Race, because it has been such a massive team effort. Teasing Machine was only taking part in her second offshore race, and to build a team to that performance level within four months has required a huge commitment from everyone, but especially Laurent Pages.” 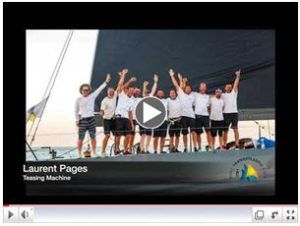 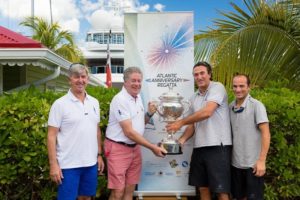 RORC Chief Executive Eddie Warden Owen was very pleased with the result and the race. “It has been no easy task for the Teasing Machine team to win this race and they have been pushed hard by some very competitive boats. Eric and his team showed their determination and expertise setting a strong pace from day one and never let up. This race marks the start of the 2018 RORC season’s Points Championship and Teasing Machine has set the standard required for the rest of the fleet which has its eyes on this prestigious prize.” 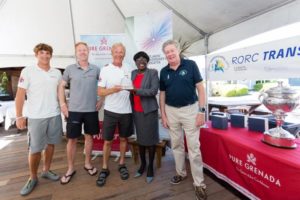 Tilmar Hansen, skipper of Outsider was delighted to win the ORC Division overall. “This has been a very competitive race, and for our next race, the RORC Caribbean 600, we will need to put more fire in the oven. Teasing Machine will be there and our good friends and rivals Varuna will also be back.” 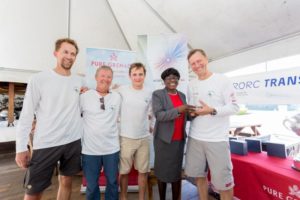 Follow the remainder of the fleet still racing: http://rorctransatlantic.rorc.org/

Individual yachts, classes or the whole fleet can be tracked throughout the race 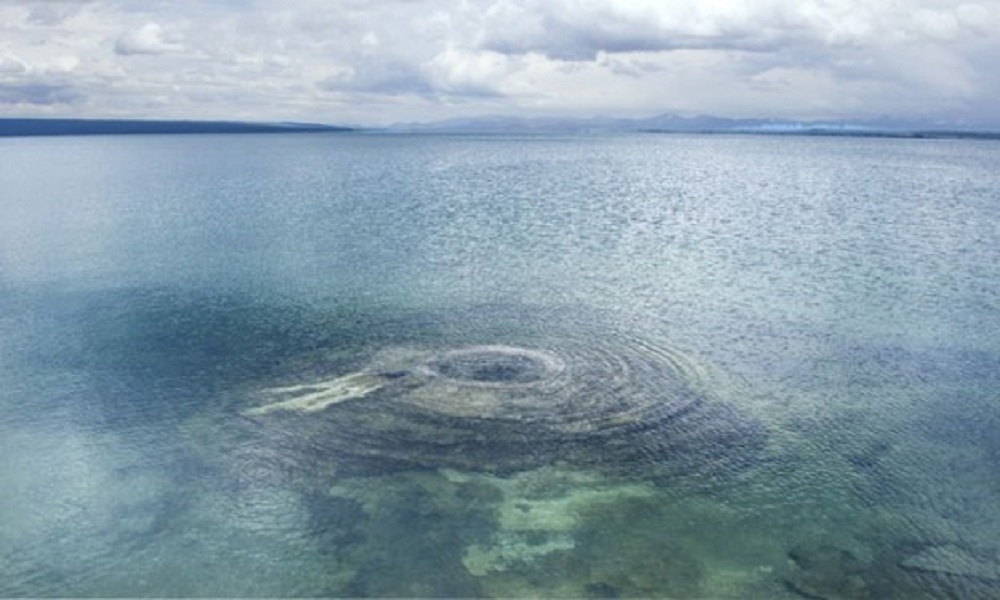 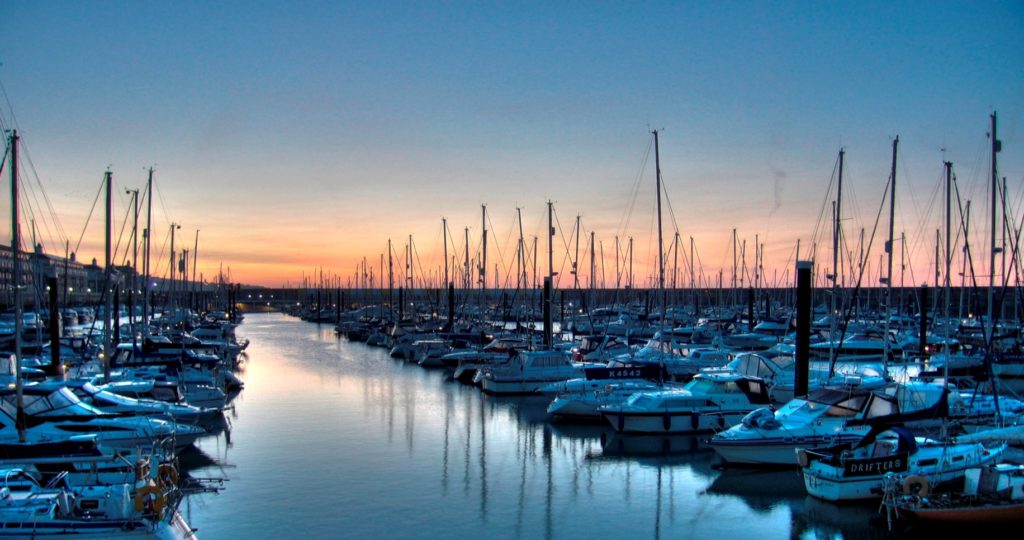 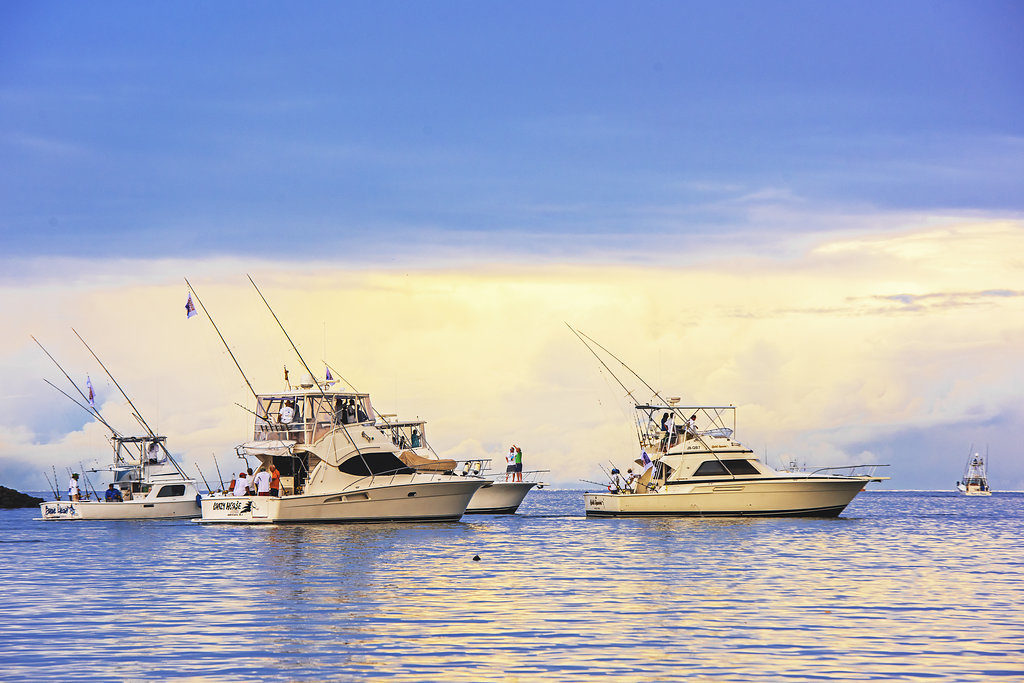 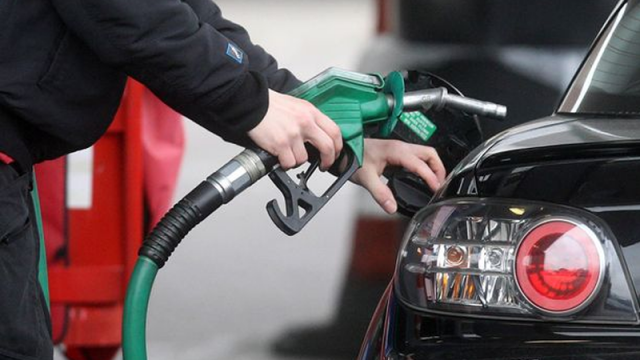