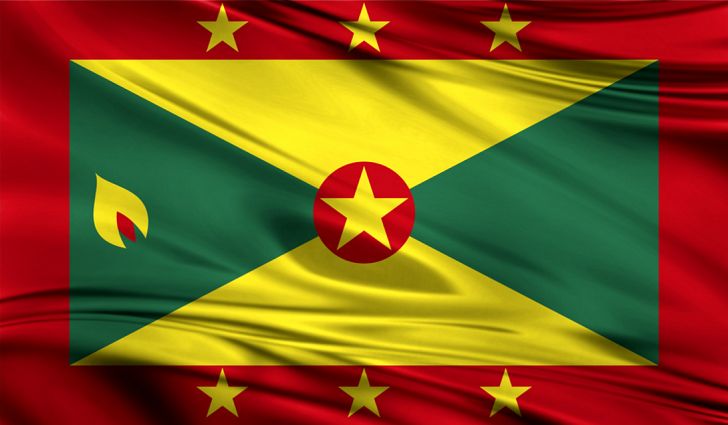 Former Chief Executive Officer of the financially-plagued Marketing & National Importing Board (MNIB), Ruel Edwards has retained a battery of regional lawyers to help him block the Commission of Inquiry into alleged financial impropriety at the state-owned body by the Integrity Commission.

Well-placed sources told THE NEW TODAY that former Attorney-General, Cajeton Hood is serving as the “point man” on the ground in Grenada for the high-powered team of lawyers believed to be drawn mainly from Barbados and Trinidad & Tobago.

In an interview with this newspaper Wednesday, Hood confirmed that legal papers were filed by his office last week Friday at the Supreme Court Registry seeking to block the inquiry on behalf of Edwards.

He said the lawsuit is claiming that the Integrity Commission, headed by former President of the Grenada Bar Association (GBA), Anande Trotman-Joseph does not have the authority in law to conduct the investigation into the MNIB matter on its own initiative.

He is calling on the Commission to point to the law which gives them the power and authority to act in such a manner.

“As far as we are concerned, the Integrity in Public Life Act that they are relying upon recognizes two types of investigations – one relating to a case where someone files a declaration pursuant to the act and they (the Integrity Commission) believe that there is something more into that then they can have an investigation,” he said.

According to Hood, if the Integrity Commission concludes that the complaint made under the specified areas of grievances merit an investigation it is only then that they can do an investigation.  Hood is alleging in the papers filed that nobody is known to have made any complaint to the Integrity Commission and is calling on the Trotman-Joseph body to call off the probe.

The Integrity Commission issued a public statement last year indicating that it was undertaking the probe into MNIB following a series of reports carried by this newspaper about alleged wrongdoing at the state entity.

The move came following a public declaration by Prime Minister and Minister of Finance, Dr. Keith Mitchell who is the line minister for MNIB that he would be appointing a Commission of Inquiry to hold public hearings into the MNIB matter.

Dr. Mitchell said then that “a number of frightening things” were discovered at MNIB and he did not know that the state body was in such a bad state with its finances.

According to Hood, his client (Edwards) has still not been contacted or notified about making an appearance before the commission with respect to the inquiry.

The lawyer also made brief remarks about a letter Edwards wrote to Prime Minister Mitchell asking him to apologise for public statements that could damage the character of the former CEO of MNIB about his financial management of the body.

Hood said that Edwards reminded the Prime Minister in the letter that on numerous occasions he had met personally with the Grenadian leader to brief him on problems at MNIB and also made available to him reports to be taken to the Cabinet of Ministers for consideration and discussion.

He spoke of Edwards challenging the “truthfulness” of those public pronouncements made by PM Mitchell that he was not aware that MNIB was in a precarious financial situation.

He said that Edwards provided PM Mitchell with several reports that should have been taken to Cabinet for discussion.

The former AG who served the Mitchell-led regime during 2008 and 2013, told this newspaper that although he had not seen the Prime Minister’s response to Edwards’ letter, he was informed that Dr. Mitchell indicated that he intends to continue with the MNIB Inquiry.

Hood also spoke about a second lawsuit filed on behalf of Edwards seeking compensation for wrongful dismissal in October from a high-paying job at the Ministry of Finance that he landed after serving for a number of years as MNIB CEO.

Mitchell’s ruling New National Party (NNP) had once considered Edwards as a possible candidate for the party in the St. George North-east constituency now held by Tobias Clement.