Government says the second phase of the Chinese Low Income Housing Project will kick off in February 2018.

647 families will benefit from the project which will see construction at six sites throughout Grenada and at one location in Carriacou.

The Beijing Construction Engineering Company is expecting their shipment of tools and equipment to arrive in Grenada by mid-January, so that work can begin.

In early December a team of Chinese Officials made site visits to make final assessments.

Government Officials representing China and Grenada signed the MOU for the second phase of the project in December.

China’s Vice Minister of Commerce for the Caribbean and Latin America Hon. Yu Jianhua said the commencement of another housing project, among other developments, proves that China is satisfied with the relationship it shares with Grenada. 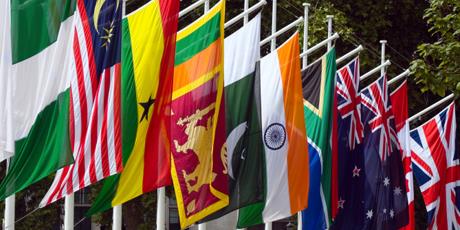 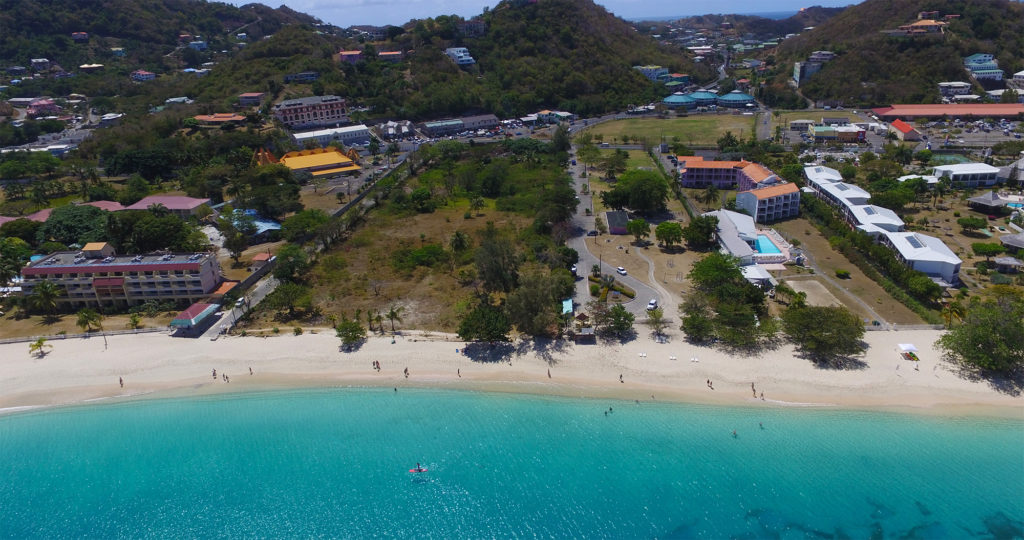 AT THE COMMONWEALTH HEADS OF GOVERNMENT MEETING 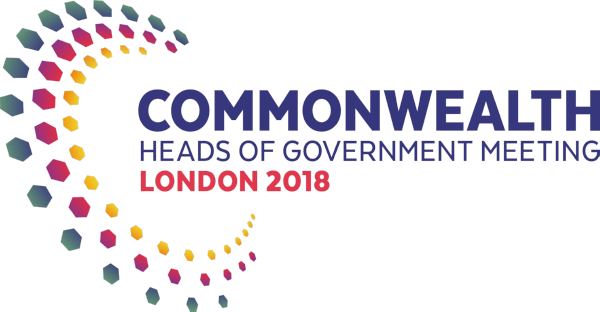