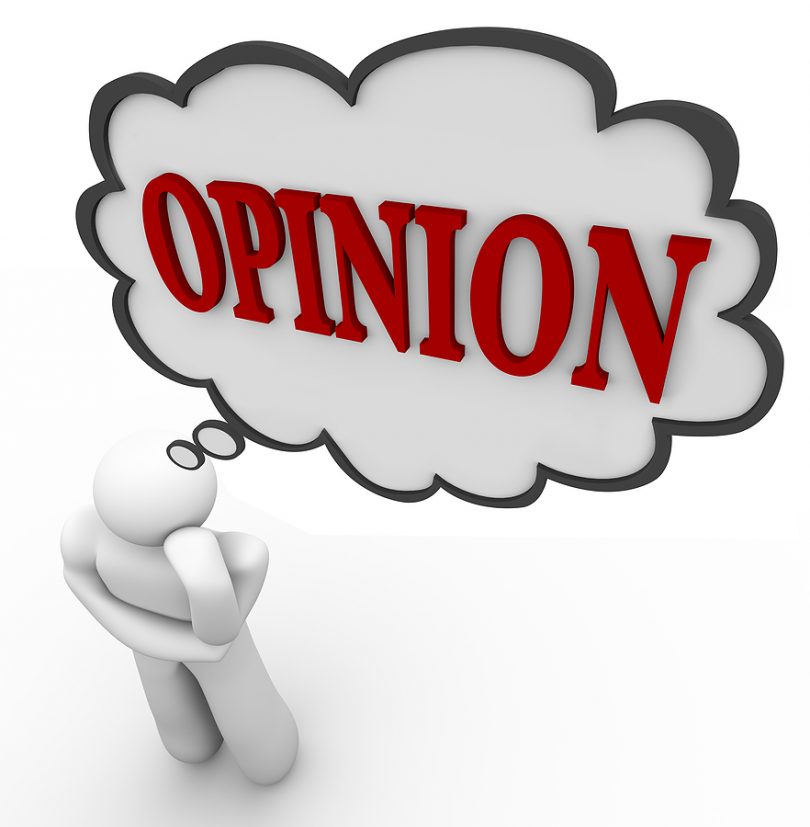 When power speaks, the listener is sometimes mesmerized. If fully conscious, he or she might ask himself or herself whether what was just heard was a joke. The MP for St. Andrew South East recently announced the creation of a ‘Council of Ministers’ of St Andrew, with poise and authority. The Prime Minister has not contradicted her although he must be taken to have at least constructive knowledge of the matter! So, at long last, an official ‘Second Cabinet’ of sorts has been given life in Grenada! After all, the Cabinet is, itself, a ‘Council’ of Ministers.

Citizens who are interested in development would welcome the news that the four MPs for St Andrew recognize that the development needle in that parish has not moved significantly, if at all, for decades. One would concur that it is right for those MPs to want to do something about their plight.

With that positive purpose/intention, one would expect that they would carefully consider the options and decide on a mechanism best able to advance their desired objectives. A ‘Council of Ministers’, whatever its character, appears to be a power-centric entity. One therefore wonders whether anyone else would have standing in the Council’s chamber. A ‘St Andrew Development Authority’, for example, would constitute an enlightened governance approach, centered on the people. A mechanism of this latter kind would have lead responsibility for the development causes in the parish and be empowered to submit proposals to the MPs. At that point, there would be negotiations to agree upon the priorities which the MPs, sitting in Cabinet as Ministers, would present to Government for funding.

Having commented in this way, one would encourage the MPs concerned to re-orient their thinking and support the creation of a ‘Development Authority’ for the parish. It is sound reasoning to say that these MPs cannot properly sit in their constituencies, i.e. in their representational roles, as Ministers. The distinction is important.

Remember the Oath of Office on appointment as a Minister? Remember the duty to all Grenada imposed on those assigned specific portfolios in the Cabinet? One understands the inclination to play the Ministerial card as a manifestation of position power. Recognize that the culture does not admit the MP to the ‘power chamber’. That is reserved for holders of Cabinet appointments. Start thinking!

Having purported to render advice, though unsolicited, the reader will know that the situation in St Andrew is replicated across many of the parishes in the State. There are several social programs on the ground in the parishes, but these are not addressing the development needs of the people. They are useful and important, but they constitute maintenance, not development. They do not motivate or cause the people to feel proud. People who are facing a development deficit will not be satisfied with their circumstances in life. Pay-outs do not build a productive community. Start thinking!

From another perspective, it seems strange that just a few months after winning all the seats in St Andrew, supposedly based on things done and things promised, the St Andrew MPs are not happy with the state of play and are determined to come together to extract development/investment resources from the Cabinet. They appear to be convinced that unless they operate as a united lobby in the Cabinet chamber, their parish is unlikely to have much of its urgent needs addressed in the short-term.

One ought to commend that as being in the best interest of their constituents. The objectives are good, but the machinery is flawed! What is needed is a governance entity, not a power-centered ‘Second Cabinet’! It would be truly revolutionary to be told that a particular MP is the Prime Minister of the State of St. Andrew! Woiiiii!

Should there be persistence with the ‘Council of Ministers’ misnomer, one could envisage drama in the Cabinet. Foreseeably, other groupings of parish MPs will emerge to project strength in prevailing upon the Prime Minister. So it will be steel to cut steel and someone will “feel the weight of the Revo”!

Seriously though, the celebrated ‘Overall Surpluses’ must find their way into the parishes as investment resources, and be fully disclosed in conformity with the Fiscal Responsibility Act.