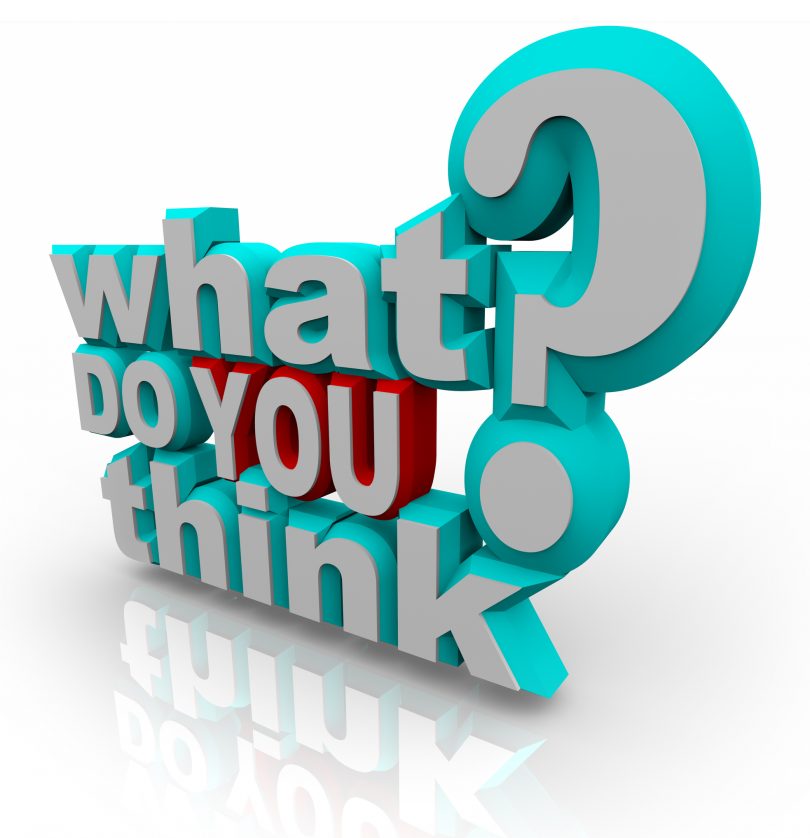 On the flip-side and by causation, it has given birth to a so-called ‘Council of Ministers’ for St Andrew! (See last week’s article, ‘Revo in St Andrew’.) In both cases, the evidence is that throwing big money behind poverty only creates more poverty and does nothing to develop communities. Generational poverty is at the door! Poverty of purse is a bad thing. Poverty of mind, soul, pride and dignity is worse for any society. Stability and keeping the peace are important maintenance functions, but development and growth, driven by production, call for strategic investments.  Pocket-to-hand cash won’t cut it. Start thinking!

Difference is in the pattern of Creation. There is hierarchy in heaven, as there is on earth. Jesus told that in His father’s house there are many mansions. Not one! Societies are comprised of different classes. Political ideology has never been able to reverse that. Ask the old Soviets! Ask the Cubans! Ask the Chinese! Ask Maduro! ‘Money Socialism’ cannot equalize relations in society. So where are we seeking to lead Grenada, other than to the polls, with a short-sighted policy of ‘equal rights’ to the Treasury by people who contribute differently to the work of the State, the economy and the public coffers?

The proponents of ‘Money Socialism’ cannot fool thinking and experienced citizens. Plainly put, they have invented that ‘thing’ as a peg on which to hang their vote-catching scheme. A major concern is that they are doing so very recklessly. No thought appears to have been given to the meaning and consequences of such a practice. Buying political comfort may please a small group in the short-term; but, financing growth and real development will bring comfort to many generations over the long-term. If they don’t care about that, the citizens must show that they care a whole lot. People are much happier to live in communities that are producing, not communities that are on ‘bed rest’ awaiting pay-outs!

Poverty has always existed in human civilization and we in Grenada know it well. In the past, poor people were driven by ambition and were clear about the benefits of sending their children to school. In those days, they worked and sacrificed. Today, some politicians send them a new message saying, “wait on ‘a small change’, yuh go get it every month or every Saturday and just remember who feeding yuh”!

So, the Grenadian poor have been stripped of their values and have lost their love of pride and dignity. The brave among us need to call out the politicians and tell them to back-off the poor! Yes, the poor must be helped, but they must not be tricked, trapped and enslaved in our Spice Isles!

It took a little time to disclose itself fully, but the ‘Gratuity Crisis’ has exposed its ugliness. Back in 2018, no one campaigned on a promise not to pay gratuity. No one campaigned on a promise to make certain groups of Grenadians equal at the Treasury. No political party invented gratuity for public officers; and no party should take it away. Pensions were never meant to be at the pleasure of the Government of the day. Otherwise, the entire scheme of public administration would be displaceable — at will. There would be no certainty from regime to regime and the public officer would be in limbo as to the long-term benefits of his/her employment.

Today, the authorities wish to use the money in the Treasury to support a different set of priorities. The question is whether such new priorities are in the public interest or a party’s interest. Shakespeare once wrote, “to fool the times you must look like the times”. Tell the people there is a Fiscal Responsibility Act (FRA) that ties your hand, but behind that you have an unrestricted ‘Funds Redistribution Arm’ (FRA). Tell the people you are promoting equality and social justice (laudable on its face), but behind that you are really just tying up votes.

Alarm bells are already ringing as the beneficiaries of ‘Money Socialism’ take to ‘Plead your Cause’ at daybreak; and other programs to fight teachers and public officers. They have been prompted! “Dey fighting for dey dollar’! The verbal fights could easily escalate and very quickly endanger people’s safety.

Bet your last retirement dollar, soon it will be crying time again!