A St. Andrew resident will spend the next seven years at Her Majesty’s Prison after pleading guilty to a slew of criminal offenses following a major breakthrough by investigators at the Grenville Police Station.

Alexis was nabbed on January 15th 2018 in an abandoned building with a quantity of stolen items following a recent report of house breaking and stealing.

The charges laid against him date back to June 2017. 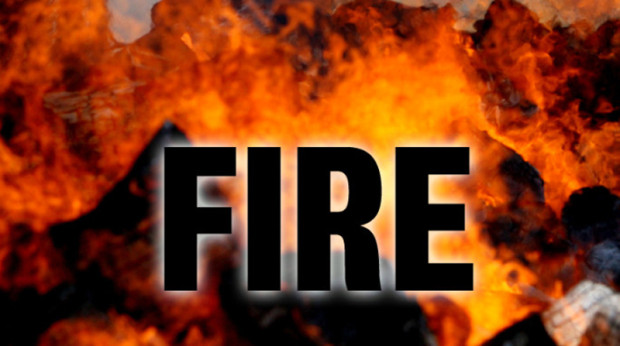 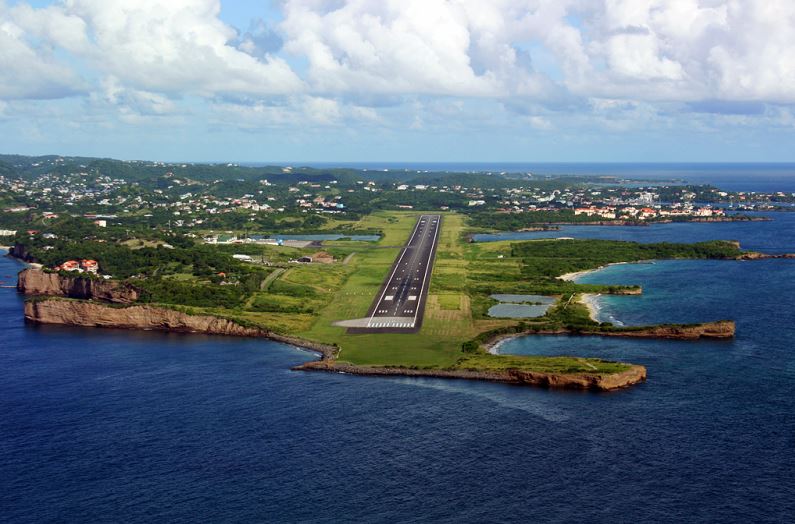 RGPF WARNS AGAINST NOT HAVING PERMISSION LETTER