Written by CARICOM Secretariat on June 11, 2018

“The major focus should be on implementation”, Dr. Ram advised a Stakeholder Consultation on the CSME held in Georgetown, Guyana. The two-day Consultation was hosted Friday and Saturday by the CARICOM Secretary-General, Ambassador Irwin LaRocque, with support from the CDB.

Dr. Ram and CARICOM Secretary-General, Ambassador Irwin LaRocque, set the tone of the Consultation. They positioned the CSME as critical to the sustainable development of the Community and zeroed in on implementation as one of the major elements that needed to be tackled.

According to Dr. Ram, there was also need for a greater level of accountability and priorities had to be identified. He recommended planning laboratories, and better communication to the regional populace to elicit feedback and buy-in.

Ambassador LaRocque said that while there was progress on the regional flagship programme, the agenda needed to move along much faster.

The time it was taking to get things done was a cost to the Region’s private sector and to the credibility of the Community, he pointed out. He advised that regional positions had to be adopted rather than national stances. He said the Consultation needed to produce concrete recommendations to put to Ministers and Heads of Government.

A high level discussion on fixing the CSME featured presentations by Prime Minister of St. Vincent and the Grenadines, Dr. the Hon. Ralph Gonsalves, and former Prime Minister of Jamaica, Mr. Bruce Golding, who also placed emphasis on implementation.

The well-attended opening session that was live-streamed drew reactions from persons across the Region and in the Diaspora who weighed in via social media on what they considered the challenges to the CSME and regional integration.

Panels throughout the day examined matters such as what the CSME objectives and priorities should be and the private sector and labour. On Saturday, the Consultation focused on free movement of persons and public awareness.

The findings and recommendations from the Consultation are intended to be considered by the Council for Trade and Economic Development (COTED) and also to inform the review of the CSME being undertaken by the CARICOM Conference of Heads of Government which will continue in a Special Session at its upcoming meeting next month. 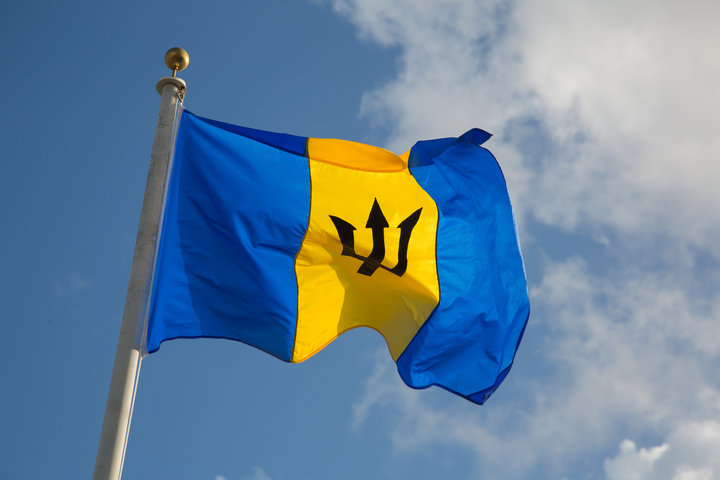 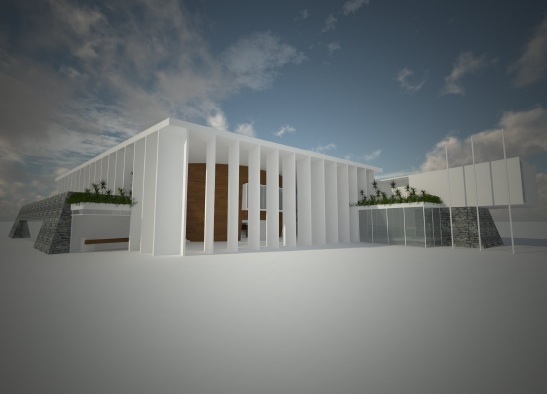