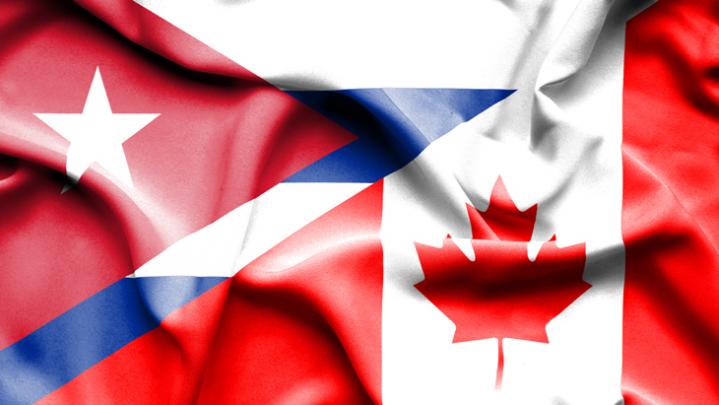 Cuba understands the obligations of the government of Canada to protect its diplomatic personnel posted anywhere in the world and to try to find answers to the health symptoms reported in Cuba, however, it considers that Canada´s decision made public today is incomprehensible.

Cutting Canada´s staff at its Embassy in Cuba and adjusting the mission´s programs are actions that do not help find answers to the health symptoms reported by Canadian diplomats, and which will have an impact on the relations.

This decision contrasts with the level, status and presence of Canadian diplomatic staff in other world capitals where they do not enjoy as much safety, tranquility, good health situation, and hospitality as in Cuba.

This behavior favours those who in the United States use this issue to attack and denigrate Cuba. It is well known that some individuals with high-level positions within US foreign policy are trying very hard to create a climate of bilateral tension seeking to portray our country as a threat.

Since the Canadian Embassy reported the first case, Cuba has offered to cooperate and has worked together with numerous entities in the Canadian government; it has requested information and has provided all evidence available; and has put at their disposal the best Cuban experts in the most diverse fields.

During the exchanges that had been held, it has become clear that there is no evidence that might reveal any brain damage, or that may explain the varied symptoms reported, or that may indicate that these symptoms had occurred due to the stay of the affected diplomats in Cuba.

The symptoms reported are varied, with a common denominator which is that they are difficult to measure or verify through technical means.

Unfortunately, the decision made by the Canadian government fuels speculation and contrasts with the exchanges held by both parties on the matter.

Despite Canada´s government decision, Cuba remains committed to keeping the good state of bilateral relations and strengthening the links with a country with which we keep strong bonds of friendship and cooperation.