Depending on how one looks at things and life, one may consider this to be a case of comic relief or a phenomenon worthy of attention.

Who would have thought that the most dangerous confrontation in the world today would be set up between the world’s richest and one of the world’s poorest countries? The United States, through its ‘twitta’, Trump (Um), and North Korea, through its ‘enigma’, Jung Un (Un), are stage-side reciting frightening and belligerent words. The one thing that seems to unite them is belief in self. So that they may well be two ends of the same thread! One says “I have the might”; the other says “I have the mind”! Trump trumpets “me, me”! Jung Un croons, “me too”! One takes umbrage at the stubborn pedigree of the other; that other takes unease to the very doorstep of his opponent.

It may strike one as strange that the alphabetic association between ‘um’ and ‘un’ could prove to have deeper significance regarding peace and war in the world. So there must be something more powerful than letters and sequence in operation, fully capable of revealing its plan through these two mortal figures.

Trump (Um) will not know it, nor would Jung Un (Un), but they are playing roles that have been assigned for them by a force greater than each of them, individually; and the two of them, combined.

How does one explain the fact that poor North Korea has nuclear capability with sufficient reach at the precise time that the rich US is stoking its military fire power? How does one explain that Un, a ‘boy king’, is enthroned in North Korea exactly at a time that Trump, a ‘grandpa king’, rules the US? Are lesser mortals about to witness a David and Goliath face- up in modern times?

A substantial aspect of the story of human life is about the interaction of opposites. Male and female; rich and poor; tall and short; surplus and famine; advantaged and disadvantaged; good and bad; sweet and sour; old and young and hot and cold; are some commonplace examples.

There also the power of relationship in adjacency. Remember that closing scene at Calvary? There was the Lamb crucified with two common criminals at His sides. In that moment, His works having been finished, the Covenant of Grace was declared upon a thief. The principle of adjacency clearly applies to letters in the alphabet which therefore allows one to dramatize the ‘Um’ and the ‘Un’; only here, it is no laughing matter.

Force, counter force; eh! Strangely, an economically weak North Korea will keep an economically strong United States at bay. So now we know that there is strength in weakness. Seeing is believing, eh! In the early morning Trump visits his twitter account, but by night fall, he must reckon with the “merciless” intent of his nemesis bunkered thousands of miles away.

But there is no distance between Terry and me. Following his entry into the field of representational politics, I have had to admit that I may have been wrong to regard his initial utterances as comic relief. In fact, Terry has become so active that he is even thought to be providing leadership to a certain political party which has clearly followed his lead, at least on the question of relief to Dominica!

Admittedly, my umpiring may well have been tainted by my unfairness! Admittedly too, the safety of the world may well require a triumphant Trump to hold his horses in the face of an unflinching Jung Un. 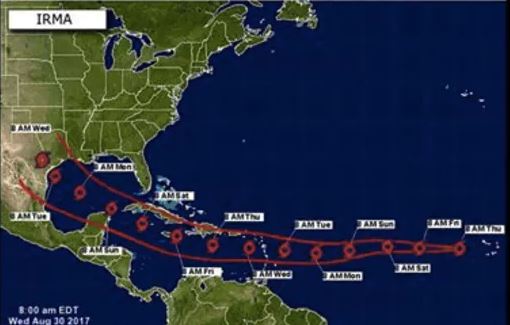 USING THE ISLANDS TO GET AROUND U.S. IMMIGRATION LAWS

WEATHER CONDITIONS TO IMPROVE IN THE AFTERNOON 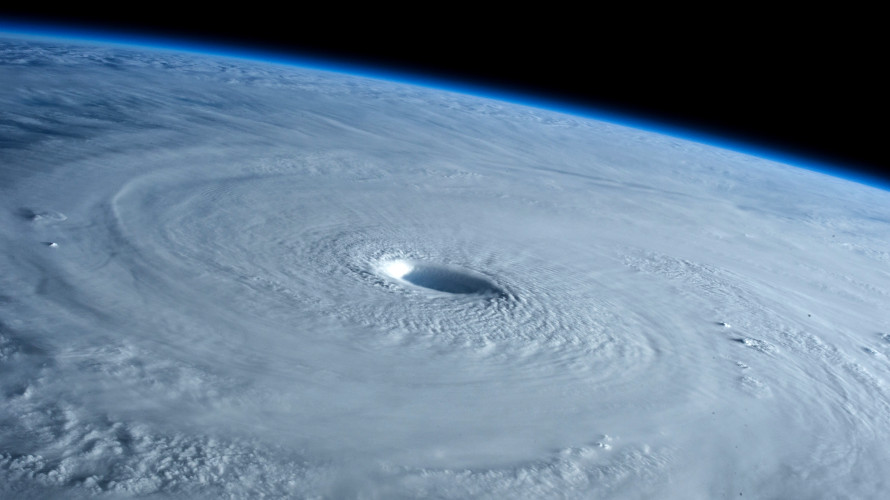 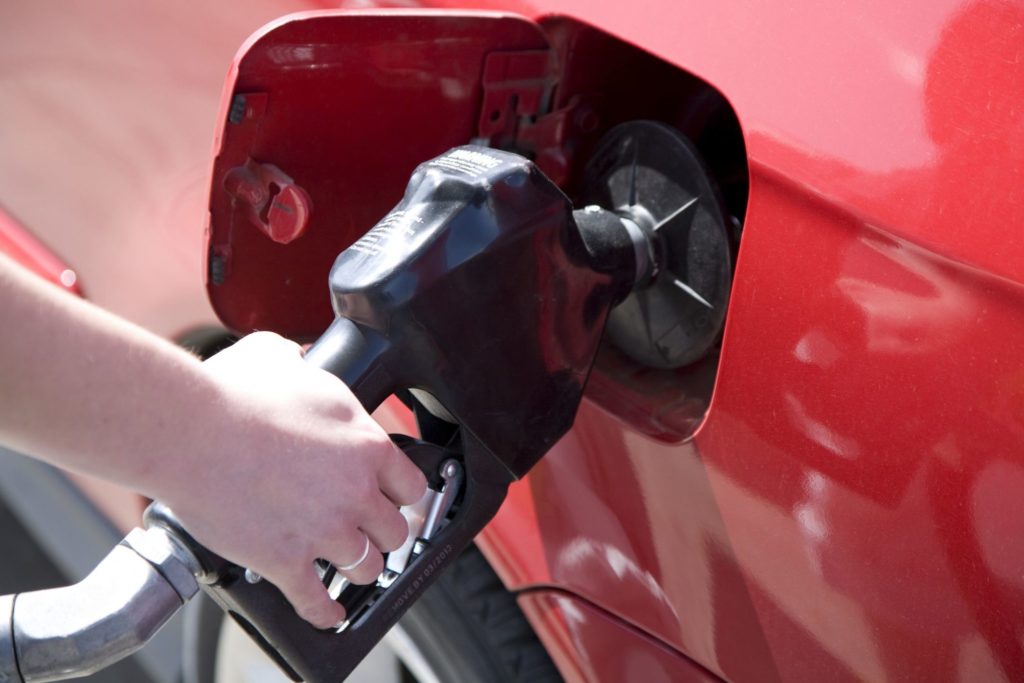