WHY TAIWAN’S PRESENCE IN THE WORLD HEALTH ASSEMBLY MATTERS 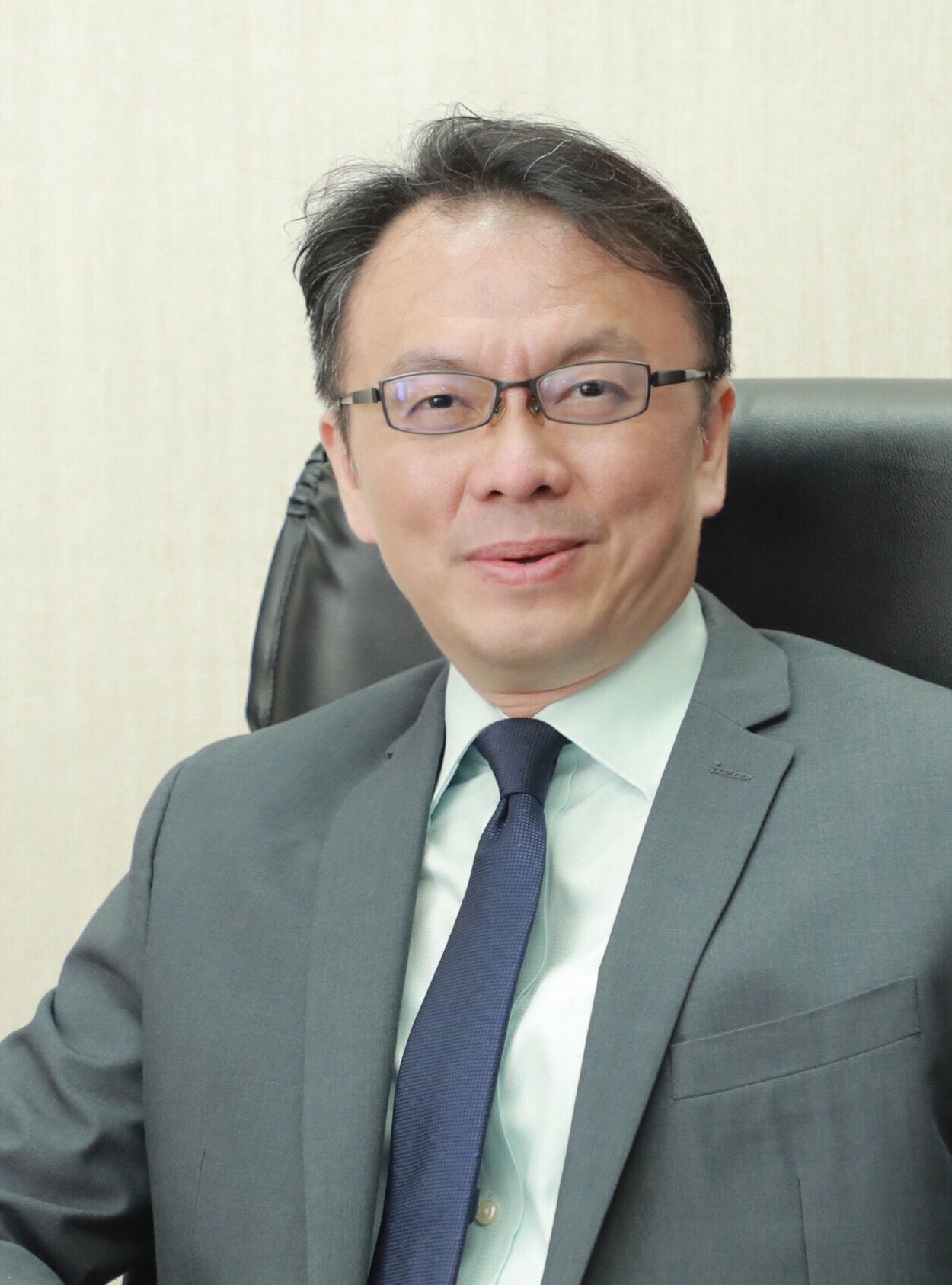 The 71st World Health Assembly (WHA) will meet in Geneva from May 21-26 of this year, and Taiwan, as an active global health partner seeks participation.  Since 2009 to 2016, Taiwan has been invited to the WHA as an observer and shared its unique experience in the field of medical science as well as preventing the spread of various contagious diseases, greatly contributing to the global society.

Furthermore, Taiwan was the first government in Asia to echo the World Health Organization’s (WHO) goal of achieving universal health coverage and launched one of the world’s highest praised “National Health Insurance” initiatives, covering our island’s 23 million citizens since 1995.

The Constitution of the WHO notes that “the enjoyment of the highest attainable standard of health is one of the fundamental rights of every human being without distinction of race, religion, political belief, economic or social condition.”  Yet, regrettably, due to political obstructions, Taiwan was not invited to last year’s 70th WHA as an observer.

The WHO not only failed to abide by its Constitution, but also isolated Taiwan’s 23 million residents from direct access to medical information and excluded from receiving announcements of global disease prevention networks.

Taiwan plays a vital role in today’s connected world.  In 2017, our primary international airport, Taoyuan International Airport, recorded a new high in visitor volume of over 45 million passengers.  The absence of Taiwan in the global disease prevention network is not only a menace to Taiwanese residents, but also a potential threat to travelers who visit or have flight transfers in Taiwan.  In a globalized world, it is impossible for countries to overcome all their healthcare challenges on their own.

Taiwan has a constructive role to play in creating a robust global health network, and the best way to share our experience with other countries is through participation in the WHA and WHO.  Our voice has been shared by the US House of Representatives Foreign Affairs Committee, as they passed H.R. 3320 on January 10th of this year, directing the Secretary of State to develop a strategy for Taiwan to regain observer status in the WHO.  The same support has also been given by nations such as Australia, Germany and Japan, as they all spoke for Taiwan during the 70th WHA in 2017.

Taiwan seeks to participate in the 71st WHA this year in a professional and pragmatic way.  We urge the WHO to acknowledge Taiwan’s contribution to global health.  Most of all, we firmly believe that Taiwan’s involvement as an observer in the WHA can make the world a safer place to live.

David Kuan-Chou Chien is the Director General at the Taipei Economic and Cultural Office in Miami, which represents the interest of the Republic of China (Taiwan)

Tagged as Taiwan WHA WHO