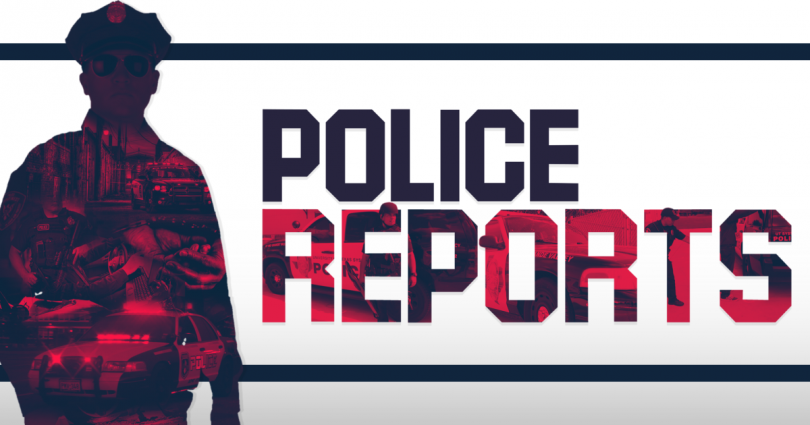 Ray Andrew, a 47 year old fisherman of Telescope, St. Andrew who appeared at the Grenville Magistrate’s Court on a charge of attempted non-capital murder in connection with a police complaint of domestic violence has been denied bail.

Andrew will reappear in Court on Monday 27th January, 2020.

Aviel Williams, a 36 year old police officer of Birchgrove, St. Andrew, has been arrested and charged for the offense of Causing Harm.

Williams, who is on five thousand dollars bail will appear at the Grenville Magistrate’s Court on Tuesday 28th January, 2020.

A 35 year old Fontenoy (St. George) resident has been remanded in custody after appearing in court in connection with the seizure of 126-pounds of cannabis.

Antoine is alleged to be one of the occupants in a vehicle which was involved in a drug bust in the Boca (St. George) area on December 29th 2019.