Written by MICHAEL BASCOMBE on November 27, 2017

Preparations for the second edition of the Grenada Invitational Track & Field Meet are ongoing and the officials of the Government of Grenada, Grenada Athletic Association (GAA), Sponsors and the Media joined the organisers at the launch of the 2018 event on Thursday November 23, 2017.

The launch, broadcast live on local television, coincided with the 150-day countdown to the GI2018 at the Kirani James Athletic Stadium scheduled for April 21, 2018.

The launch included video highlights and athletes’ testimonials from the inaugural event held on April 8, 2017. World 100m champion Justin Gatlin is among the first athlete to confirm (https://youtu.be/LZK2a6_AT0M) his participation for 2018.

A moment silence was observed for the late Trevor Thwaites, sports broadcaster and journalist, who died on November 18, following a brief illness.

In his remarks, the Sports Minister said that in staging the inaugural event earlier this year (https://youtu.be/L8-IZk35TiQ) (https://youtu.be/fxhFaWBTv7I), Grenada was able to demonstrate to the world that a small country can make such a major impact in the global arena.

“You’ve established a solid foundation on which we can build a sustainable programme for similar events in the future. As a government, we remain fully committed to the development of our athletes and we do believe that the Invitational could be used as an appropriate medium for the showcasing of our local talent and to inspire our young ones to perform even better,” said Boatswain.

“This year’s Invitational was a ‘gentleman’s agreement’ between the Grenada Invitational Inc. and the Government of Grenada, as a major partner. But we do believe that this is too big to remain just as a gentleman’s agreement. And therefore, we’ve agreed to, although not yet receiving the approval of Cabinet, that there should be an established Memorandum of Understanding between the Grenada Invitational Inc. and the Government, outlining the various rules of the respective partners, so at least there could be no misunderstanding and there could be a smooth running of subsequent events.”

Boatswain said that the Ministry of Sports stands ready to provide the necessary support to the local organisers to ensure that the Invitational in 2018 is another success.

“We also look forward to receiving our friends from Cuba as participants in this very important global undertaking.”

The GTA has also attributed an increased in visitor arrivals in April to the staging of the Grenada Invitational.

“At the Grenada Tourism Authority, we are happy to report that in 2017, during the month of April, we experienced a growth of 20 per cent over last year. And of course, one of the major contributing factors is our Grenada Invitational. Breaking it down further, the increases came from the Caribbean region, Canada and the United States,” said Stewart, who also represents the GTA on the LOC of the Grenada Invitational.

The GAA said it’s prepared to work with the organisers to ensure the success of the Grenada Invitational as an Area Permit Meet (APM).

The Grenada Invitational will again be sanctioned by the GAA and approved by the NACAC AA as an APM.

CRUNCH TIME IS JUST ABOUT HERE 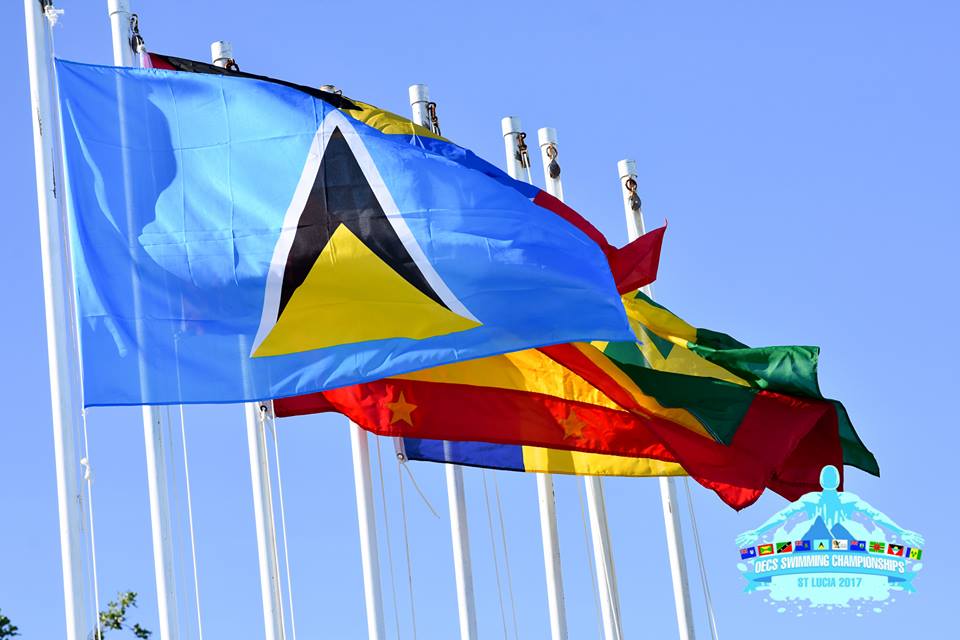 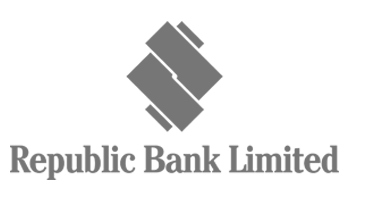 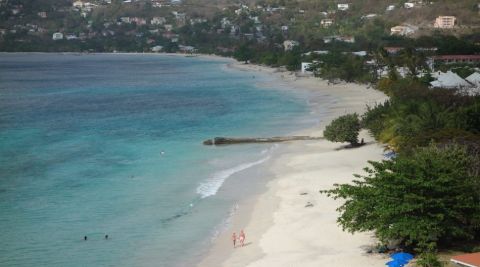