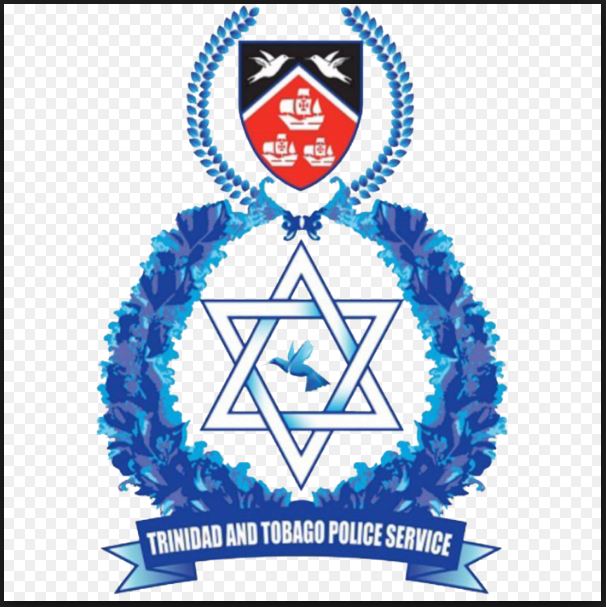 A plan by two criminal gangs to assassinate Police Commissioner Gary Griffith and some of his relatives has been uncovered.

According to a report in the Trinidad Guardian newspaper, which was today confirmed by the twin-island republic’s top cop, officers in the Special Branch of the police service found out last November that Griffith had been marked for death.

But the Police Commissioner says his resolve to continue and intensify the war on crime has not been shaken.

The newspaper article stated—based on an 11-page confidential report compiled by the Special Branch assessing the threat, which the Trinidad Guardian obtained—that the notorious criminal gangs are willing to pay contract killers top dollar to take out Griffith and close family members, with part payment in advance and the rest when the job has been completed.

The top secret report which was completed on November 26 last year, indicated that the robust approach to fighting crime, combined with new initiatives that are to be unveiled shortly have made Griffith “the most high-risk individual in our nation”.

The Police Commissioner told the Trinidad Guardian, when questioned about the threat, that his job is to cripple the business of crime and he was not in any way prepared to change his stance.

He reiterated that position when he confirmed the assassination plot on Citadel Radio today.

Suggesting that those behind the murder plan are perhaps upset at the fact that over $100 million in illegal drugs and weapons have been seized and hundreds of persons being arrested since he took office last year, Griffith said their actions “will actually strengthen my resolve”.

“The training that I have, fear is not an option. I am not stupid, however. We are fully aware of what is required and…the good thing about it is that we know what the intentions would be from the enemy. In fact, this is expected…You would get that type of reprisals by individuals because obviously it is affecting their business. What I am doing is affecting their business, affecting their trade and it can very well affect their freedom because they may be arrested. If it was that this was not happening then I may be a little concerned,” he said.

“I give the assurance that I will not shirk my responsibility and, in fact, if it is that they had a concern then, I intend to go down into an even higher gear very soon.”

This is not the first death threat against Griffith. On various occasions in November last year, several calls were made warning that he was marked for death. Four people, including two minors were arrested in connection with some of those calls.

But Griffith acknowledged today that the plan uncovered by Special Branch was a lot more sinister.

“This time around, this is not just about children or persons who are unstable calling 999 and making idle threats. It seems that there’s a clear and present danger…,” he said.