WORTH ANOTHER READ — REALLY!

Following Canadian immigration authorities’ announcement to end Antigua & Barbuda’s visa-free access – to the shock and chagrin of much of the CIP industry – contours of the full extent of the implications are emerging.

Eric Major, former CEO of Henley & Partners, told Investment Migration Insider he believes this development is the beginning of a more profound change about to sweep the Caribbean CIP market.

“Canada revoking Antigua’s visa-free privilege is just a first phase in the more comprehensive shake-up I believe is in store for the Caribbean. There is mounting pressure from the United States – not just on Antigua & Barbuda, but all the Caribbean CIPs – to introduce some sort of residence requirements as a prerequisite for citizenship, much in the same way that the EU has forced residence requirements upon Malta and, more recently, Cyprus.” says Major.

As an example, he refers to statements made by the American Ambassador to Saint Kitts and Nevis, Linda Taglialatela:

I honestly believe that if you are going to have an effective program, you’re going to have to bring the individual here. There should be some kind of residency requirement… (if) the individuals have to come here and meet immigration authorities and go through a final interview and provide bio-metric data and get their passports here in the country, it would be more sound” said Taglialatela in 2014.

Having served nearly six years at the helm of the company responsible for the design and implementation of the Antigua & Barbuda program in 2013, Major was regularly privy to discussions between OECS heads of state, immigration agents and supranational regulators.

“There were always murmurs of something like this forthcoming,” Major reveals.

“Most governments in advanced Western countries have an aversion to the transactional nature of granting citizenships through investment without providing at least a veneer, however thin, of so-called “genuine links” to the nation in question, be that in the form of spending time there, mastering the local language or otherwise having some type of roots in the place.”

While those who grasp how instrumental CBI has been to resuscitating the economies of these tiny island nations may see such antipathy toward residence-less citizenship as an unnecessary and archaic romanticizing of nationality, Major explains, there is no dearth of politicians and laymen who consider the sale of passports a vulgarity.

“The US doesn’t like Citizenship by Investment, and this is not the end of the matter with respect to CBI. The Americans will continue to exert pressure on the CIPs in the Caribbean to apply mandatory residence periods.

Not having any visa-privileges to withdraw, the US have to rely on other means to strong-arm the OECS countries into introducing residence requirements. Their tactic over the last year or so has been to weaponize their control of the correspondent banking system to impede payments to OECS countries, to which Prime Minister Chastanet of Saint Lucia responded by announcing in an interview with Investment Migration Insider earlier this month that his Citizenship by Investment Unit would start to accept payments in currencies other than the dollar. Now it appears Canadian authorities have been persuaded to bring their visa-policy into line with their neighbors to the south, which leads some to question how long it will take before UK and Schengen do the same.

“When the Canadians harmonized with the US, they called Antigua’s unique status a “discrepancy”. Funny how things work in geopolitics; the views and policies of the great Western powers have a tendency to converge. This policy will probably migrate over to UK and EU. They will at the very least be forced to consider it and I wouldn’t be surprised if they adopt the same position as the North Americans in a bid to force the introduction of residence requirements.”

Major indicates he does not believe residence requirements, if eventually imposed, will compel applicants to spend long periods in the Caribbean. He points to Cyprus and Malta as examples of countries that, while hectored into introducing nominal residence periods, were essentially left to their own devices in determining the duration and enforcement of such preconditions for naturalization. Residence requirements, then, merely raise the barriers to entry by prolonging the application timeline, but have limited practical implications insofar as they do not mandate any de rigueur obligations of physical presence.

Losing Schengen would be “death knell” to Caribbean programs

More than half of applicants to the Antiguan program are of Chinese origin, in large part due to the access it grants to Canada, which has an extensive Chinese community and to which many applicants frequently travel to visit friends and relatives. With the revocation of Antigua’s visa-free privilege, however, the island has lost its major competitive advantage in the CIP-market.

One Grenadian property developer reacted very positively to the news, saying it “levels the playing field” among the Caribbean programs. But for Antigua’s GDP, the consequences of the decision could prove catastrophic. CIP revenues account for at least a quarter of government revenue.

When questioned about which reverberations Canada’s decision would have for CIPs in the region during a Q&A session at the Global Mobility and Tax Strategies conference in London today, Trevor Alleyne, the IMF’s Division Chief for the Caribbean, indicated he hoped this would be a catalyst for positive change.

“Saint Kitts suffered the same fate a few years ago when they lost Canadian visa-free access, so I don’t want to speculate too much about the repercussions of this event, but I think what it does, or what I’m hoping it will do, is to concentrate the minds of all the CIP-administrators in the OECS to really take seriously how they manage the programs,” said Alleyne.

The IMF Division Chief suggested the solution would be improved due diligence standards and deeper integration among the OECS-country CIPs.

“I think a common standard for due diligence practices, an idea that both Gaston Browne and Allen Chastanet have publicly supported, reduces the risk that transgressions in one program damage the reputation of the others. Enhancing the integrity and transparency of these programs is the key. These [OECS countries] don’t really have any power to influence the visa-policies of countries like the US and Canada, but they can at least deal with some of the things that are in their power to minimize any concerns that Canada, for example, might have.”

What clients are really buying is hassle-free access to the countries to which they wish to travel, so keeping the US, Canada, UK and EU happy is crucial. Losing Schengen would be the death knell to these programs,” Alleyne concluded, vocalizing a concern no doubt shared by the whole CIP-industry.

FROM PARADISE TO PANIC: HAWAII RESIDENTS AND VACATIONERS REACT TO THE FALSE ALARM 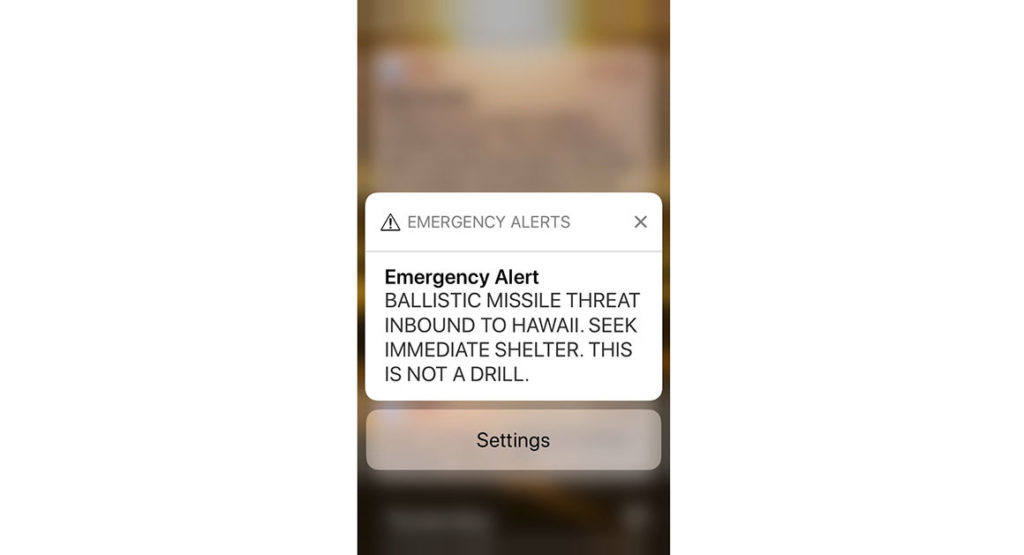 NEW PRESIDENT BEING SOUGHT FOR TAMCC 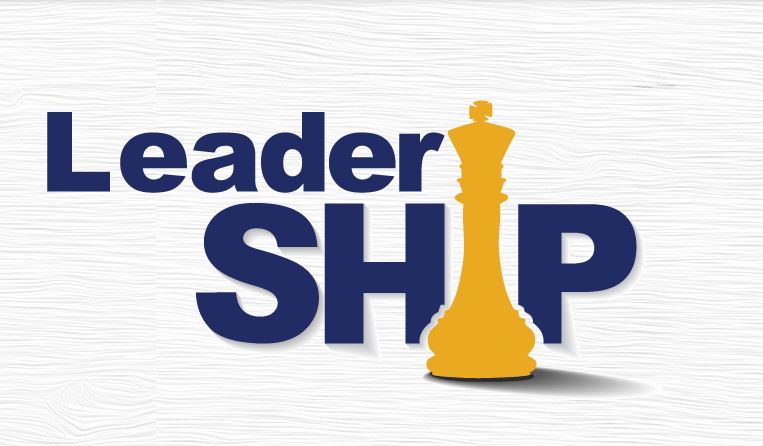 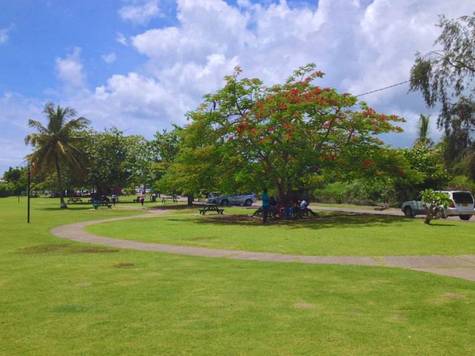